The Knicks are eyeing Isaac Okoro as an NBA draft Option 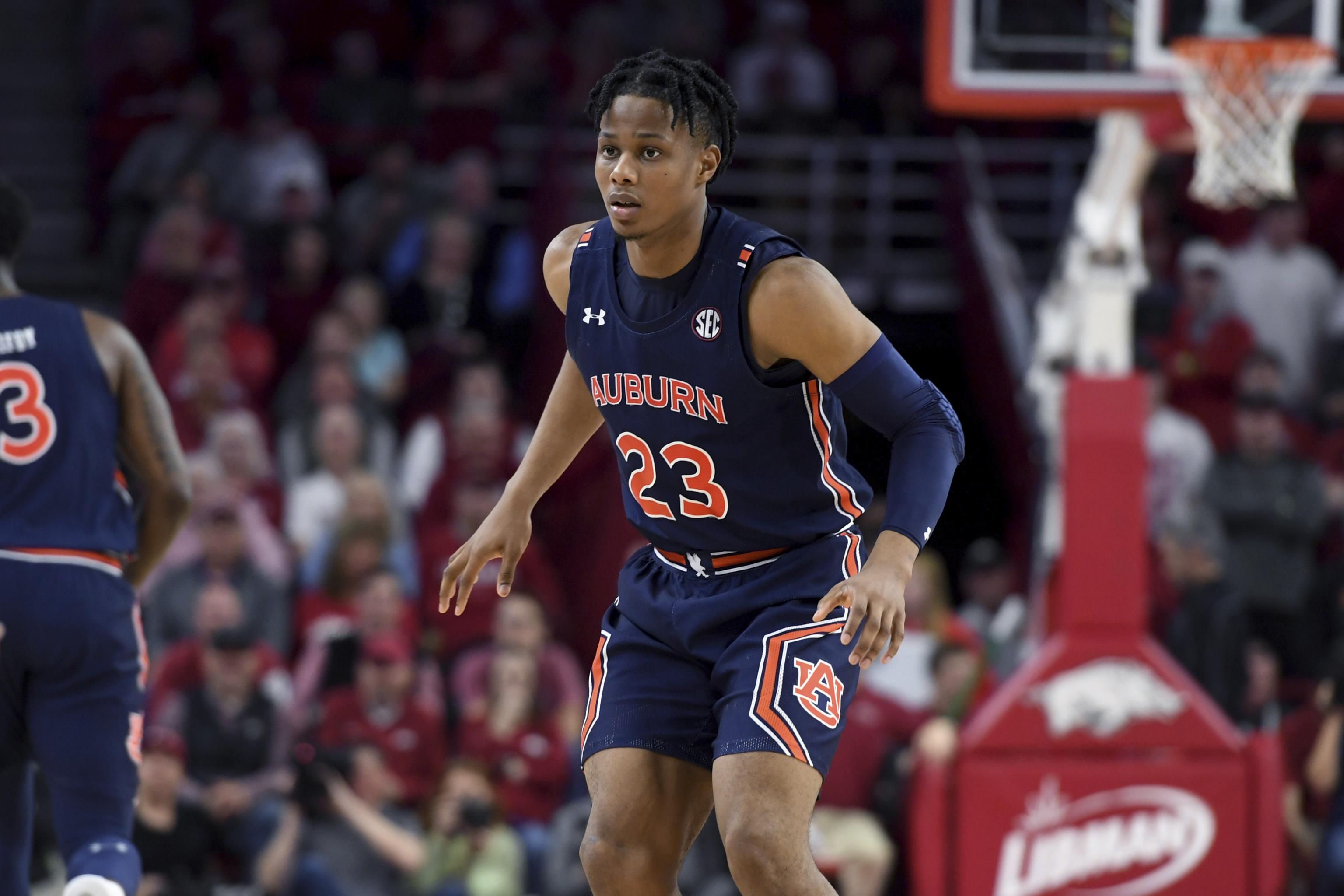 At one point, the NBA community and especially Knicks fans were salivating the idea of the Knicks winning the lottery and taking Lamelo Ball with the first pick. Unfortunately for the Knicks, they slipped to the eighth pick in the lottery and there’s no chance that Ball falls that far. With that being the case, the Knicks are looking at potential mid-lottery picks as possible draft candidates.

According to league sources, Okoro has fans in the Knicks front office and will be a legit target of the Knicks. This makes a lot of sense because Tom Thibadeau has always been a fan of taking defensive-minded wings with some offensive potential to fit his grit and grind philosophy. Notably, when Thibs was on the Bulls, they drafted NBA All-Star Jimmy Butler, who Okoro has drawn a lot of comparisons too. Thibadeau also drafted Josh Okogie, another athletic defensive wing, when he was in Minnesota.

There is no guarantee Okoro will be there at #8, some mock drafts have him going as high as #5 to Cleveland. But with the uncertainty at the top plus the relatively little amount of film scouts have on these prospects, this draft is as unpredictable as it has been in a long time, which makes Okoro falling to the 8th pick very possible.