Lillard Out Game 5 Against Lakers With Knee Sprain 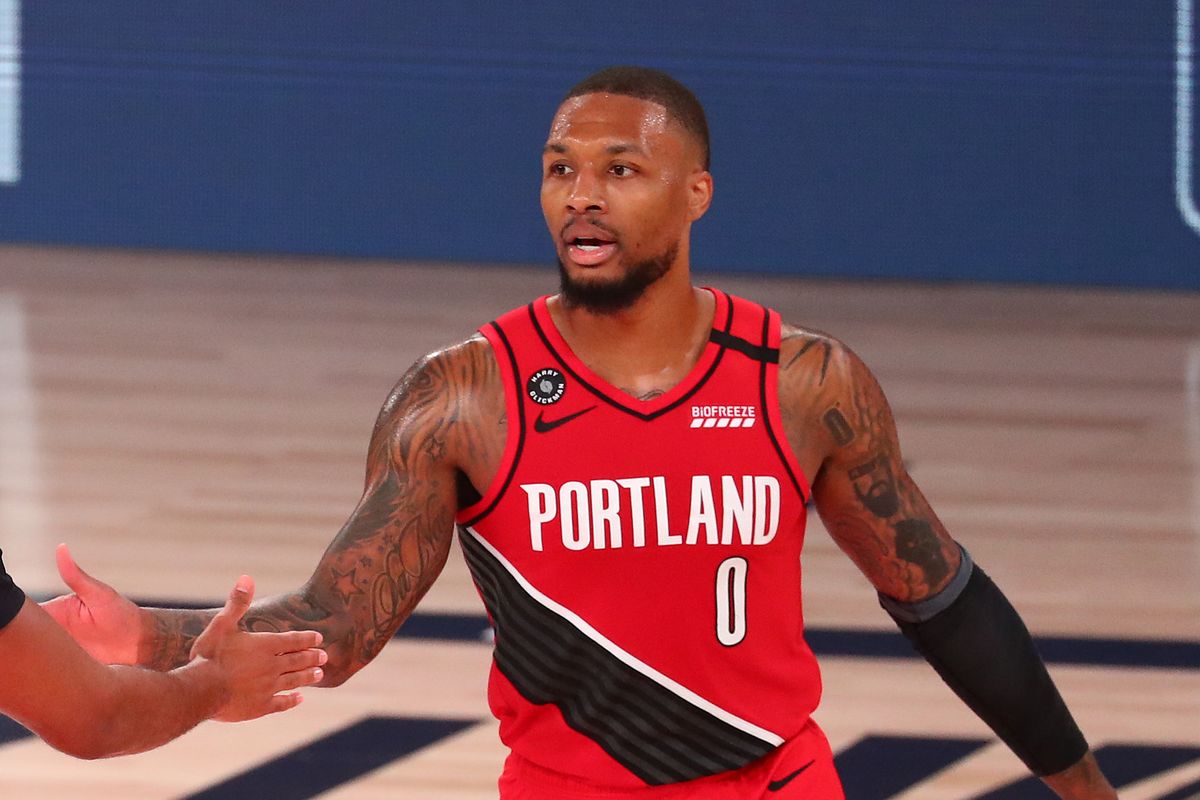 Damian Lillard left Monday’s game in the third quarter with a right knee injury and did not return. After an initial MRI was inconclusive, the second review on Tuesday revealed Lillard suffered a knee sprain and has been listed as inactive for game 5 of the series.

Lillard being out is a major setback for the Trailblazers, especially being down 3-1 to the number one seed Lakers. This series Lillard averages 24 points on 41% shooting. He has been playing outstanding, but his numbers are slightly down from the seeding games due to injury. Unfortunately, injury is no stranger to Lillard, as he dealt with a sprained finger in game 2. Without the NBA Bubble MVP for at least the next game, a comeback seems highly doubtful for Portland.

Currently, Los Angeles has gained momentum coming off of a 20-point win in game 4 and LeBron James scoring 30 points with 10 assists in that game. If Portland wants to fight off elimination, players such as CJ McCollum, Jusuf Nurkic, and Gary Trent Jr. must lead the uphill battle against LA Wednesday.