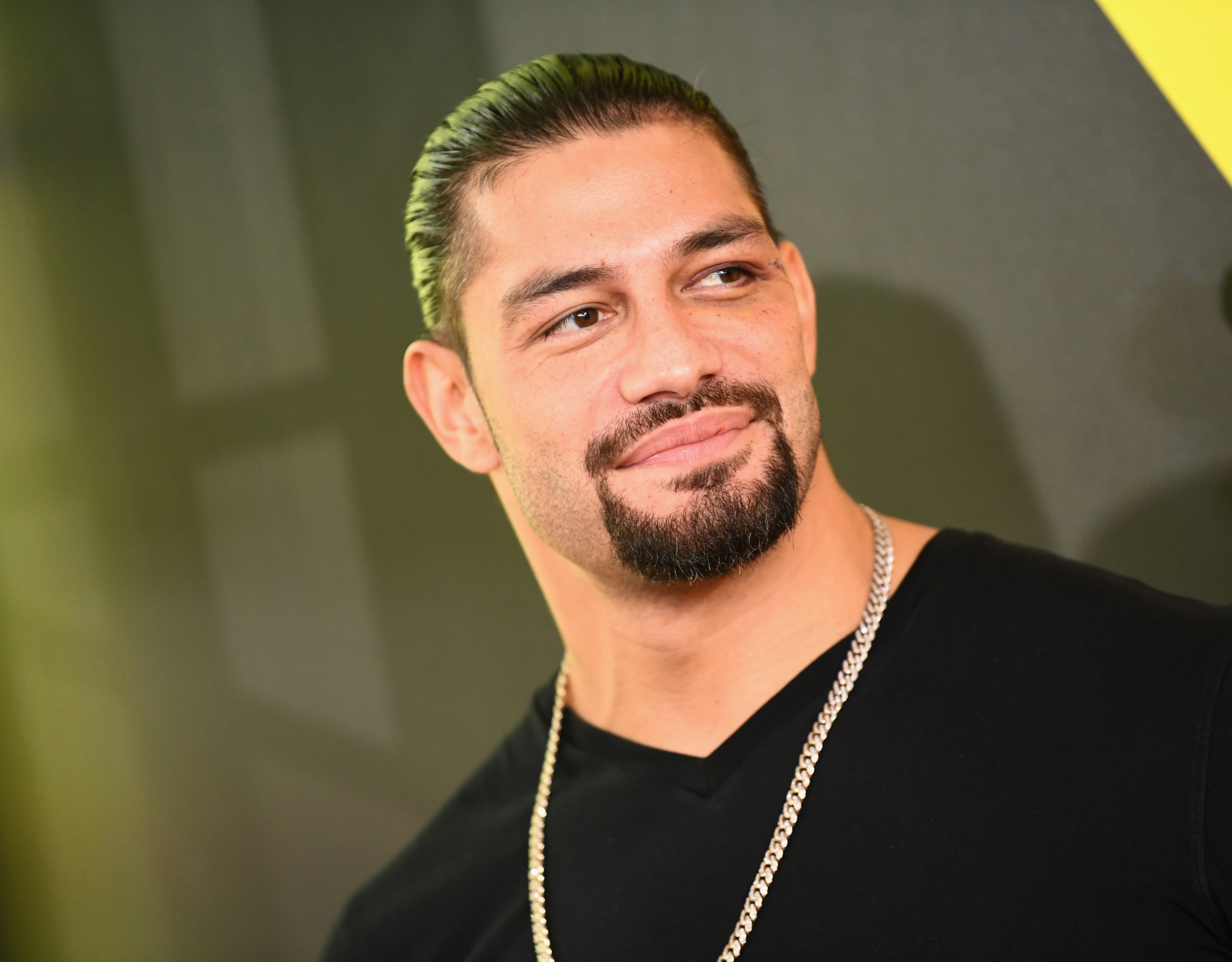 The first match of the night features the current United States Champion Apollo Crews taking on MVP, of The Hurt Business, on the Kickoff Show. Bobby Lashley and Shelton Benjamin, who are the other two members of MVP’s faction, were banned from ringside. Crews had all the momentum to begin the match and used his speed and strength to outwrestle MVP. The challenger attempts to hit a Playmaker, but Crews counters. He hits a Toss Powerbomb to secure a win. Lashley and Benjamin rush to the ring to try and attack Crews, but the United States Champion escapes. Apollo Crews wins via. pinfall to retain the United States Championship – Grade C

This is Asuka’s first match of the night, as she faces Shasha Banks, Bayley’s tag-team partner, for the Raw Women’s Championship later in the night. Asuka started off with the edge over the Smackdown Women’s Champion Bayley. She tried to lock in a submission hold but was unsuccessful. Asuka then finds a way to hit a DDT off the steel steps. The champion then started to gain momentum in the matchup. She began to tee off on “The Empress of Tomorrow” and landed a Bayley-to-Belly and goes for the cover. Bayley and Asuka then exchange blows but Sasha Banks causes a distraction. Bayley used the help of her tag-team partner to roll up Asuka for the pin, and the win. After the match, Bayley and Sasha Banks attacked Asuka. Bayley wins via. pinfall to retain the Smackdown Women’s Championship – Grade B

Montez Ford, of The Street Profits, started off fast in the match. However, Andrade and Angel Garza found a way to slow down Ford and keep him away from tagging in Angelo Dawkins. Andrade and Garza beat down Ford. Eventually, Ford did find an opening to tag in Dawkins. The challengers beat down Dawkins but Garza accidentally bumped into Zelina Vega, sending her to the floor, causing a distraction. The Street Profits use the distraction to hit a Cash Out for the win. The Street Profits win via. pinfall to retain the Raw Tag Team Championship – Grade C

Rose started off with the upper hand over Deville. Rose tried to use a table outside of the ring, but Deville finds a chair and hits Rose with it. Deville gained all the momentum and locked in a dragon sleeper submission hold. Rose did find a way to break the hold and she begins to set up the table outside of the ring. Deville tried to get back on her feet, but Rose throws chairs off of the table. Deville dodges them and then counters with a kick to Rose. However, “The Golden Goddess” counters the momentum of Deville with three running knees. Rose then lands an underhook facebuster and one final running knee for the win. After the match, Otis ran down to the ring to celebrate with Rose. Deville will now have to leave WWE, as the long-lasting feud between Mandy Rose and Sonya Deville is officially over. Mandy Rose wins via. pinfall – Grade B+

Rollins began the match over Mysterio. However, Mysterio was able to gain some momentum with a lucha arm drag. Mysterio, eventually, would use a kendo stick and beat down Rollins with it. However, Rollins would use the kendo stick to then attack Mysterio. He then put up a table and brought Mysterio to the top rope. Mysterio countered hit a Russian Leg Sweep, with the kendo stick, sending himself and Rollins through the table. The second-generation superstar then hit a frog splash but could only pin Rollins for a two count. Rollins then got the kendo stick back and attacked Mysterio again. Rollins handcuffs Rey Mysterio, who is at ringside, to the middle rope. Angie Mysterio, the mom of Dominik and the husband of Rey, then heads toward the ring. Rollins taunts her and Dominik Mysterio used the distraction to counter. Mysterio hit a 619 and went up to the top rope to hit a frog splash, but it failed. Rollins gets his knees up and hits a stomp for the win. Seth Rollins wins via. pinfall – Grade B+

It is now time for Asuka’s second title match of the night. Asuka isn’t 100 percent after her match with Bayley. Banks begins to attack the injured leg of Asuka. Banks, with the momentum, hits a sunset flip powerbomb. The two women then exchange blows. Eventually, Asuka hits a diving DDT. Asuka then gets locked into the Banks Statment submission hold, but she locks in her Asuka Lock. Bayley causes a distraction, forcing Asuka to break the hold. However, it wasn’t enough as Asuka locks in another Asuka Lock and Banks taps out. Asuka wins via. submission to become the new Raw Women’s Champion – Grade A

Randy Orton started off the match by playing mind games with the WWE Champion. Orton rolls in and out of the ring a couple of times. Eventually, “The Viper” tried to hit an RKO, but McIntyre dodged it. The two wrestlers then go back and forth outside of the ring, ending with Orton gaining some control. Orton then starts to wear down “The Scottish Psychopath” by attacking his eyes. McIntyre finds a way to gain his own control with many belly-to-belly suplexes. He then hits a clothesline and a Future Shot DDT. He goes for the cover but Orton kicks out. The champ then hits a Glasgow Kiss but it wasn’t enough. Orton stays in the match. The challenger gets ready to hit a punt kick, however, McIntyre hits a powerbomb and goes for a Claymore. Orton counters and goes for an RKO. McIntyre avoided the move and goes for a backslide pin and wins. Drew McIntyre wins via. pinfall to retain the WWE Championship – Grade A

Strowman and “The Fiend” take the fight outside of the ring. Strowman attempts to gain control but the challenger grabs a toolbox and hits Strowman on the back with it. Strowman counters and runs “The Fiend” through the barricade. The “Monster Among Men” then slams “The Fiend” onto the announce table and into the steel steps. He hits a powerbomb and goes for the cover, but “The Fiend” kicks out. The two wrestlers end up in the backstage with “The Fiend” having control in the match. “The Fiend” lands a Sister Abigail but Strowman kicks out. They both then begin to exchange blows ending up back in the ring. Strowman hits a running powerbomb and attempts to land the win, but he is unsuccessful. Strowman find a boxcutter from the toolbox used earlier in the match, and cuts the ring and the wood under the ring it exposed. Strowman tries to finish “The Fiend” off once and for all, but “The Fiend” stands up. He hits an uranage and two Sister Abigails’ on the wood. “The Fiend” Bray Wyatt then pins Strowman ending the history driven feud. As “The Fiend” celebrates, Roman Reigns makes his long-awaited return to set up a feud between himself and the new Universal Champion. “The Fiend” Bray Wyatt wins via. pinfall to become the new Universal Champion – Grade B+

SummerSlam was arguably the best paperview since the coronavirus has taken over the world. The next paper-view, Payback, will take place next Sunday.