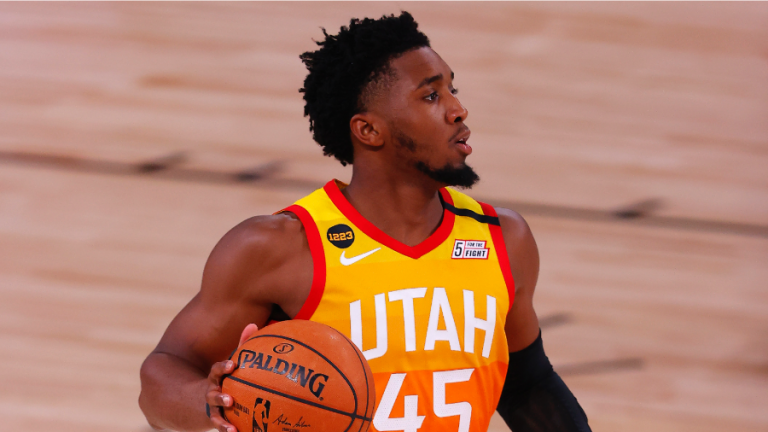 The Utah Jazz took the crucial game 4 against the Denver Nuggets.

This victory gives the Jazz a 3-1 lead and light at the end of the tunnel for this series.

One player who really stood out for the Jazz was Donovan Mitchell, who scored 51 points giving him his second 50-point game of the series.

Only Michael Jordan and Allen Iverson are the only other two players to ever do that.

“They won.” Mitchell said about being in that company. “I haven’t done anything yet. To be honest with you, all we did was win game four.”

Mitchell is clearly very motivated to finally get out of the first round.

The reason this is a historic duel is because Denver’s Point Guard, Jamal Murray, also put up 50 points.

It was the first time in history players on opposing teams scored 50 in the same game.

The Jazz are now one game away from advancing to the second round.