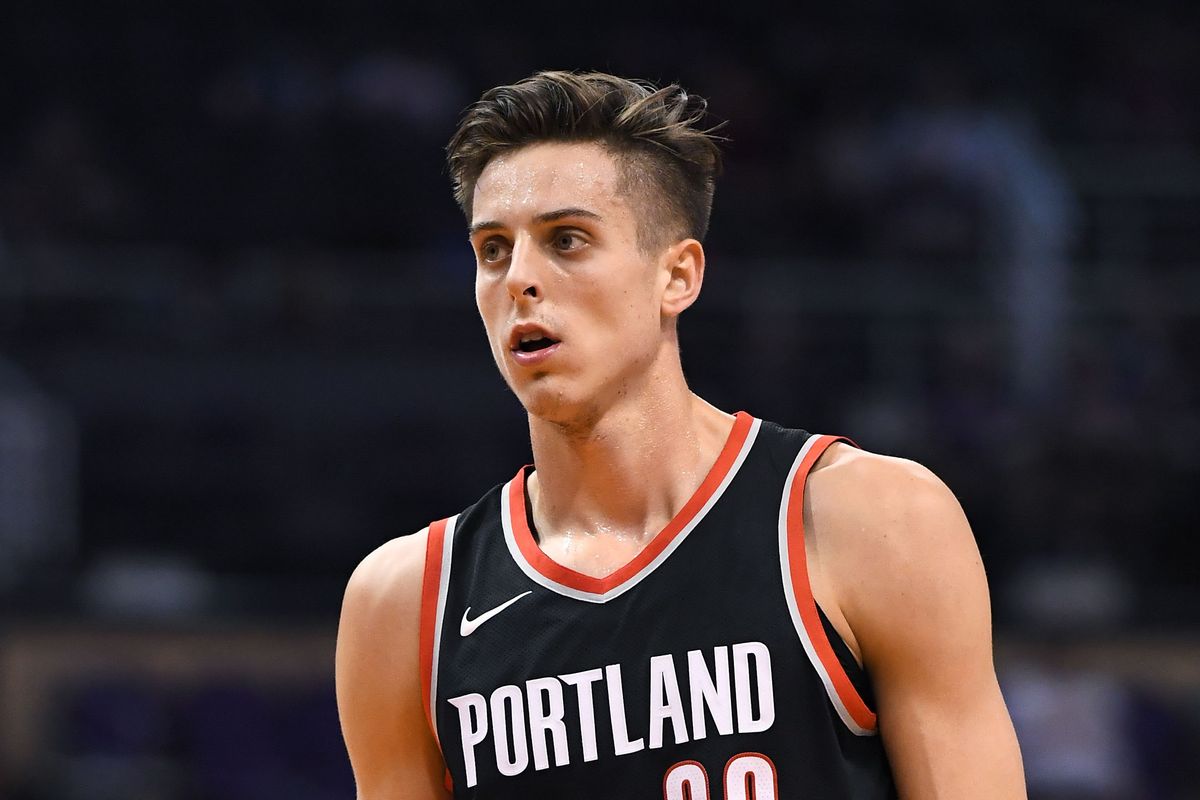 Bad news for Blazers fans today, as Zach Collins will be out for the remainder of the season with his ankle injury. Collins will be getting surgery, and will be out until at least the start of next season, whenever that is. A real shame for a player who has shown great promise, but has unfortunately been injured often so far in his career.

Collins had carved out a nice role off the bench for Portland, and was averaging 7 ppg and 6.3 rpg this season. He was showing signs of improvement both with his shooting and defense, and could have certainly been valuable in the playoffs for the Blazers.

Now, the Blazers are limited to Nurkic, Whiteside and Gabriel as their only bigs in the rotation for however long they stay in the playoffs. The matchup with the Lakers was always going to be difficult anyway, but losing a productive player at Collins’ size certainly hurts them even more.

Expect to see a lot more small ball lineups for Portland, but also expect to see them experimenting with Nurkic and Whiteside together. If Davis is guarding Whiteside as the Lakers center during this stretch, this could get Portland a lot of easy post looks for Nurkic on offense.