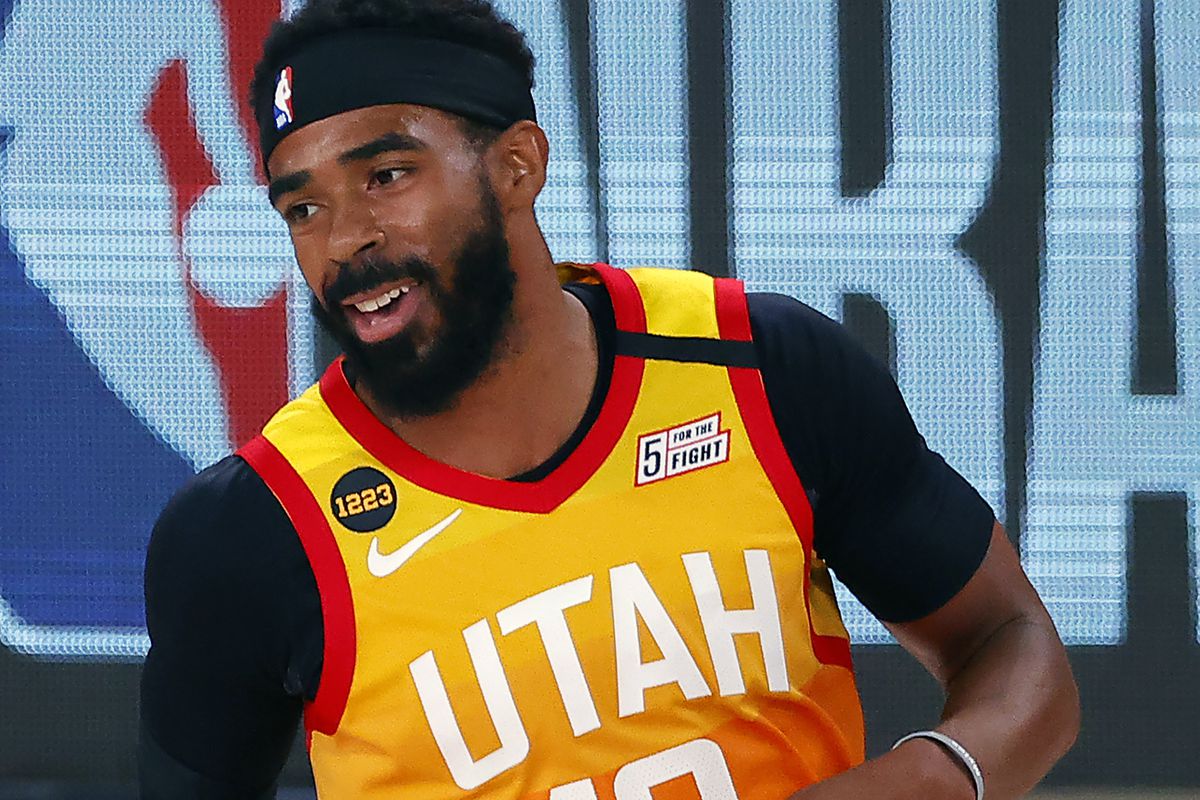 This game proves to America which team is the true dominant force in this series.

Although the Jazz and Nuggets are both 2-2 against each other since the NBA restart, the Jazz’s victories (the last two games) have been far more impressive.

While the Nuggets needed to go to three overtimes in two games to beat the Jazz, the Jazz showed that they can put this team away.

After a 124-105 victory on Wednesday, they proceeded to absolutely dominate the Jazz today, winning 124-87.

Three of their players: Mike Conley, Rudy Gobert, and Donovan Mitchell, all scored 27, 24, and 20 points respectively.

Conley was the game’s top scorer in his first game back after the birth of his son. Conley missed the first two games, where the Jazz took the Nuggets to overtime in the first and proceeded to kick Denver’s butt in the second.

If the Jazz keep this up, there would be a point to make about the Jazz being a Finals contender.