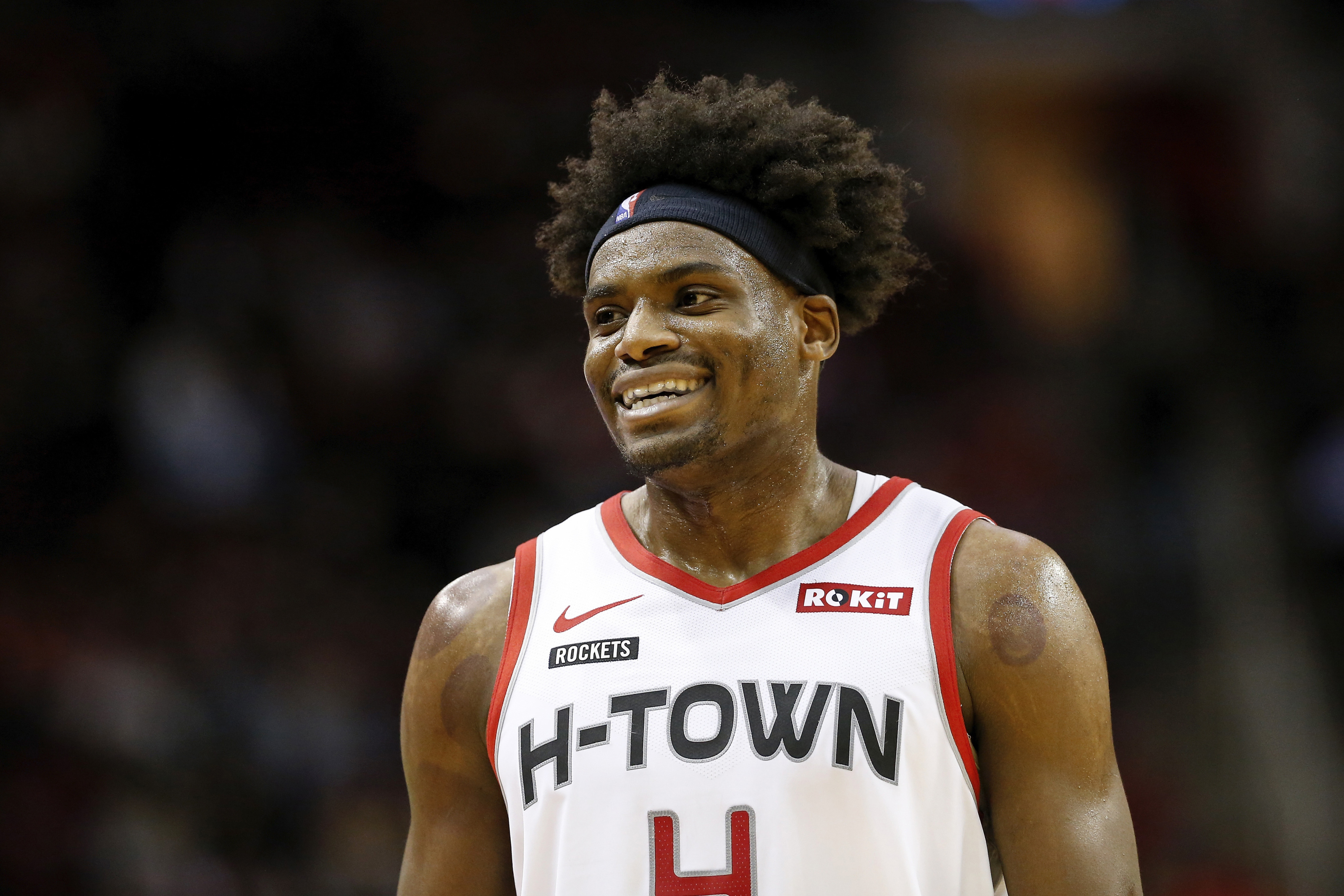 The Oklahoma City Thunder have now dropped their second game of the series, vs. the Houston Rockets, 111-98. The Rockets didn’t have one player stand out, scoring-wise, but everyone contributed on both ends of the floor. Oklahoma City did lead going into the half, with the Rockets going ice cold from deep. Houston however turned the intensity up in the second half, by going on two impressive scoring runs.

The Rockets were led by James Harden, who put up 21 points, 5 rebounds, and 9 assists. He did not have a great night from deep, making just two of his eleven attempts. Forward Danuel House Jr. had a solid game with 19 points, 9 rebounds, and 3 assists. Despite being known for his three-point shot, Eric Gordon was shutout tonight from deep. The guard shot just 6-20 from the floor. Point Guard Russell Westbrook did miss another game, as he nurses a right quad injury. The Thunder did shoot better, and out-rebounded the Rockets, but did lose the turnover battle.

Oklahoma City saw Shai Gilgeous-Alexander bounce back from a less than stellar game one. The second-year man dropped 31 points. He also added another 6 rebounds with 2 assists. Forward Danilo Gallinari had a quieter game with 17 points and 5 rebounds. All-star Chris Paul also had a quiet night with just 14 points, and 6 rebounds. The Thunder’s 9 turnovers in the third quarter definitely hurt them in the long run.

Billy Donovan, the Thunder’s head coach, said “I don’t know if it was stagnant or slow, whatever it was, but we weren’t necessarily playing with that same kind of force that we did in that first half.” This is in response a slow and not so hot second half for Oklahoma City.

The third game of the series will take place on Saturday, as the Thunder will look to turn things up a notch.