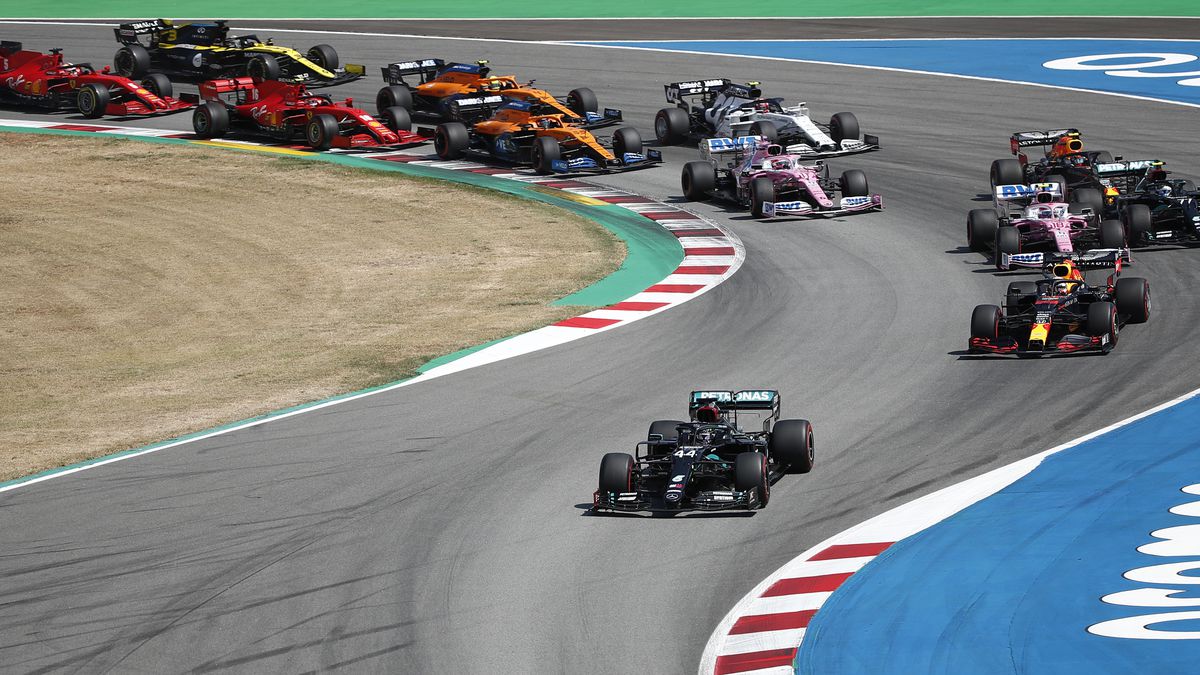 Today was the Spanish Grand Prix held at the Circuit de Barcelona-Catalunya. Lewis Hamilton won and claimed the record of most podiums in F1 history. Max Verstappen came in second and Valtteri Bottas came third.

This was the sixth week in the 2020 Formula 1 season and the standings are now as follows:

Lewis Hamilton remains in 1st place for the driver’s championship with 132 points, 4 wins and 5 podiums.

The other Mercedes driver, Valtteri Bottas is in 3rd place with 89 points, 1 win and 5 podiums.

Lance Stroll and Alex Albon are tied for 5th with 40 points each.

Lando Norris is in 7th position with 39 points and 1 podium.

Sergio Perez missed the two races at Silverstone due to testing positive for COVID-19 but he was back in action this weekend. He currently sits at 8th with 32 points.

Carlos Sainz Jr. is 9th with 23 points. Following Sainz is Daniel Ricciardo who has 20 points.

Sebastian Vettel and Esteban Ocon are tied for 11th position with 16 points each.

Perez’s replacement, Nico Hulkenberg is 14th with 6 points. Behind Hulkenberg, Antonio Giovinazzi and Daniil Kvyat are tied with 2 points each.

At the bottom of the standings are Kimi Räikkönen, Nicholas Latifi, George Russell and Romain Grosjean all with 0 points.

At the top of the constructors championship are Mercedes with 221 points.

In 2nd place are Red Bull Racing with 135 points. Following them are Racing Point with 63 points.

Renault are in 6th with 36, they are followed by AlphaTauri with 16 points.

Alfa Romeo are in 8th position with 2 points.

Haas are 9th with 1 points and Williams are 10th with 0 points.

The next Grand Prix is the Belgian Grand Prix on Sunday August 30th at 14:10 BST.