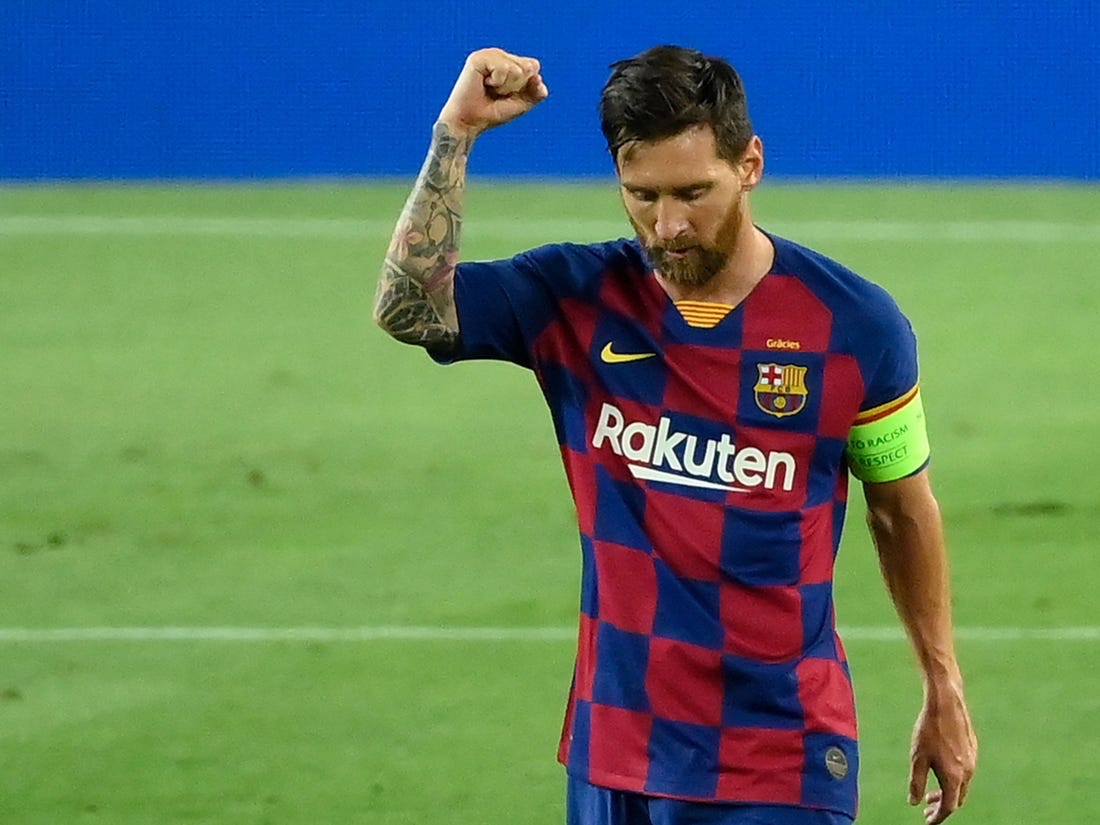 Barcelona legend, Lionel Messi, has reportedly handed in a transfer request to leave the Catalonian club this summer. Messi has been upset with Barcelona for a long period of time and after the embarrassing 8-2 loss against Bayern Munich, The Argentine has finally had enough.

There have been rumors that Messi and his father have bought homes in Milan, prior to the news of Messi’s transfer request, which means the Serie A could be a potential destination for ‘La Pulga’.

There have also been rumors that Messi’s former manager and current Manchester City manager, Pep Guardiola, has been eyeing Messi as a potential new signing, which would bring him to the Etihad and the Premier League.

Messi leaving Barcelona has been a headline for years, and is always proven wrong, Messi himself has stated that he wants to retire at Barcelona.

“It’s clear that my idea is to finish my career at Barca. Especially because of what I feel for the club and for my family. We are very happy in Barcelona.”

Lionel Messi is one of the world’s best ever players and there is no doubt that he is the best player to ever put on a Barcelona kit. He built an empire in Spain, winning 4 Champions League titles, 10 La Liga’s, 6 Copa Del Rey’s, 3 Club World Cups, and 7 Supercopa’s.