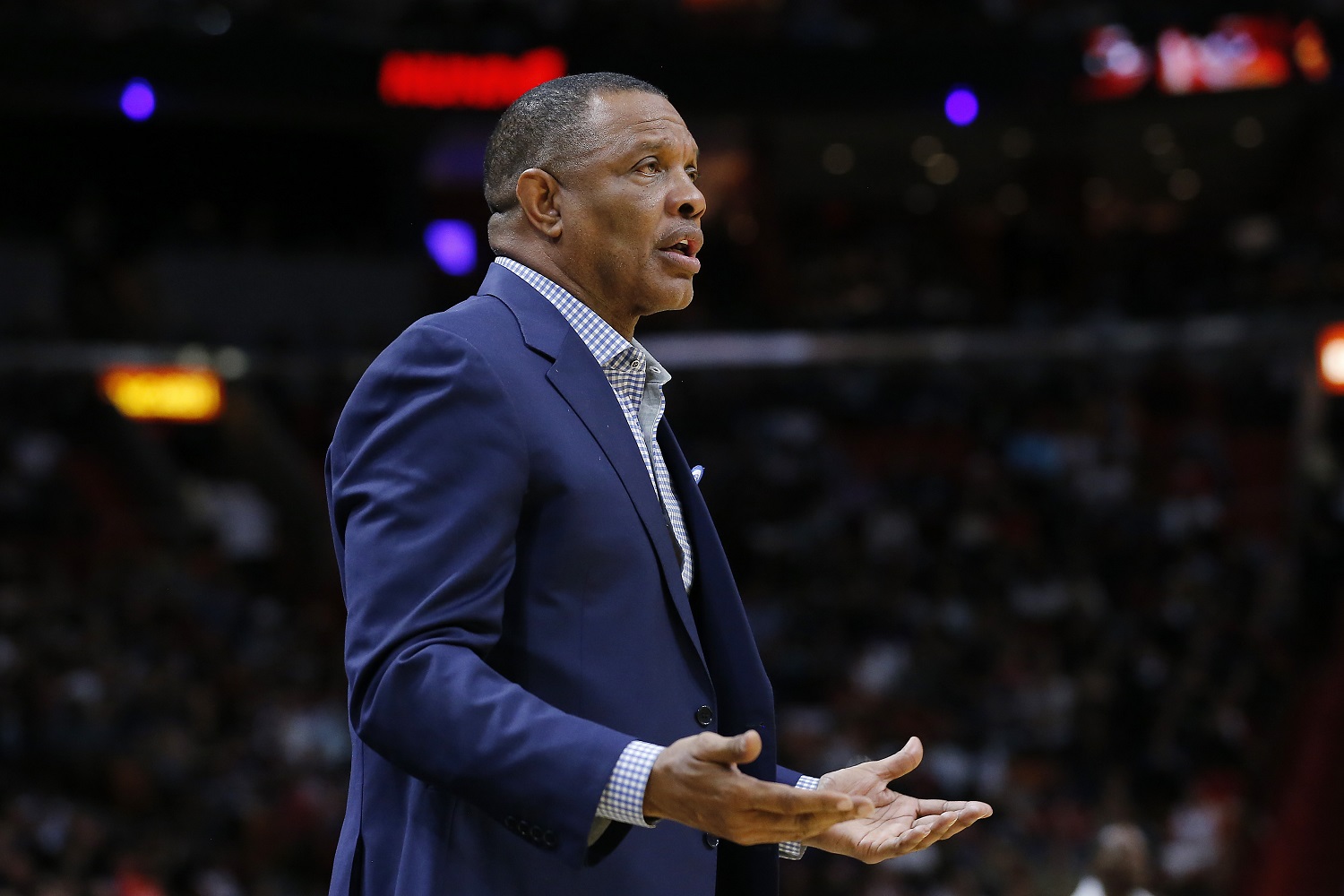 The New Orleans Pelicans have fired head coach Alvin Gentry after five seasons (via. Adrian Wojnarowski). Gentry, 65, has been coaching since 1980, where he was an assistant at Baylor. The former Pelicans coach finished 145-183 in New Orleans.

Gentry has coached for many NBA teams, starting in 1994. He has coached for the Heat, Pistons, Suns, Warriors, and Clippers. Since the 1994 season, Gentry head coached a team to the playoffs only three times. He did win an NBA Championship with the Golden State Warriors in 2015, but he was the associate head coach.

The Pelicans did not impress in the NBA’s restart in Orlando. Led by all-star forward Brandon Ingram, the team went 2-6 in the bubble. They defeated the Memphis Grizzlies and the Washington Wizards.

General manager, Trajan Langdon, and David Griffin, Executive Vice President of Basketball Operations, could use their young stars to lure in a new head coach. Forward, Zion Williamson, the first pick in the 2019 NBA draft, could be a generational talent. Brandon Ingram appeared in his first all-star game this season, as he could be another player that could help a head coach make his decision. The Pelicans also have a solid backcourt with Lonzo Ball and Jrue Holiday.

According to ESPN, Clippers assistant Tyronn Lue, Lakers assistant, Jason Kidd, and former Nets head coach, Kenny Atkinson, are three potential candidates for the vacant coaching spot. The Pelicans currently join the Bulls and the Nets and the only three times looking to hire a new head coach for the upcoming season.