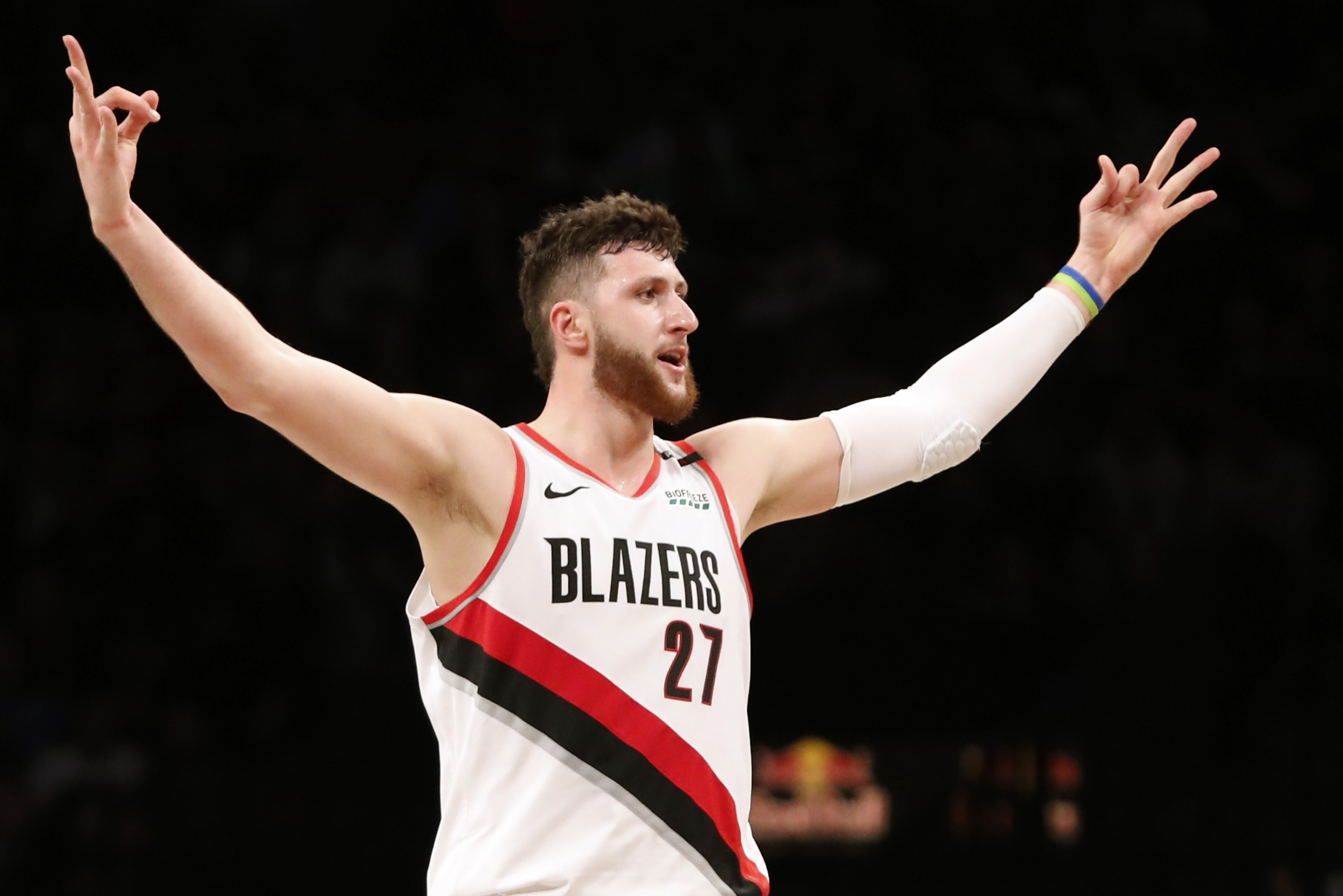 This was one of the best games of the season. In a constand back-and-fourth battle, the Portland Trail Blazers managed to pull away with the victory.

The Blazers won the game 126-122 in an absolute nail-biter. They had many stars of the game, but one player stood out the most.

His all-around impressive game comes after the tragic death of his grandmother.

McCollum also played a fantastic game. He scored 29 points on 11-19 shooting and 3-7 shooting from deep. He also nailed some of the most clutch shots in the fourth quarter, and it looked like he took over Dame Time. He nailed two crucial step-back shots on Ja Morant to give them the win.

Ja Morant was the game’s top scorer. Ja scored 35 points on 13-28 shooting and 3-6 from deep while also dishing out 8 assists.

Morant and the Grizzlies were actually up eight points in the fourth until a horrible call by the refs saw the Blazers get a foul. Grayson Allen had successfully blocked Damian Lillard, but the refs called it a foul, and that play turned the tides.

The Blazers are going to have their next series against LeBron James and the Los Angeles Lakers.

“The reason why we competed to hard- the reason why we fought so hard is because we feel like we capable of doing anything. We can beat anybody.” Damian Lillard said after the game.

The Portland Trail Blazers will next play the Los Angeles Lakers in Game 1 of the First Round at 9:00 on Tuesday.