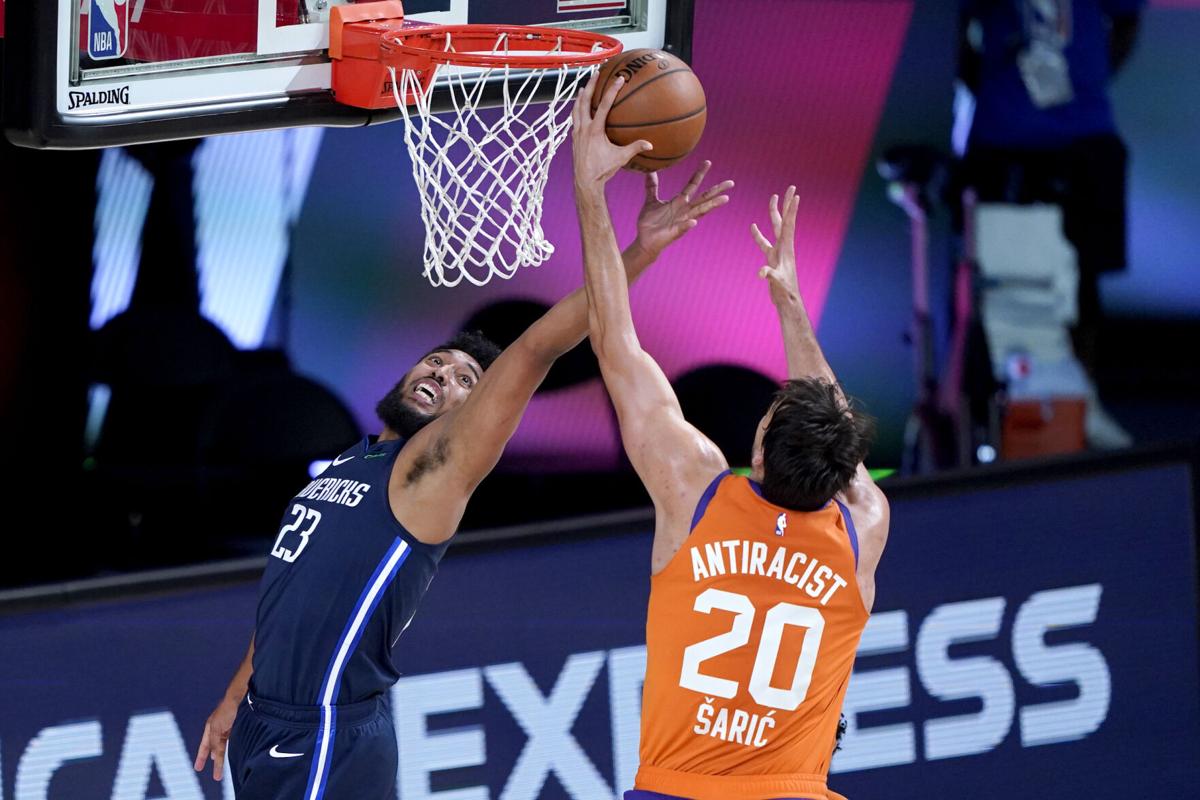 In a must win for their playoff hopes, the Suns pulled through to defeat the Mavericks 128-102. The Suns are the surprise of the bubble, finishing 8-0, defeating multiple playoff teams in Dallas, Oklahoma City, Indiana, Miami, Philadelphia and the Clippers. Once again, Booker shined for them, with 27, 7 and 5.

The Suns have been getting great contributions from role players these last 8 games, and this one was no different. Cam Johnson and Cam Payne contributing 15 each for Phoenix, while Ayton had another near double-double with 11 and 9. The Suns have a lot of very intriguing pieces on this roster for the future.

Throughout this season, and even last season, lost has been made about whether Devin Booker may try and force his way out of Phoenix. I believe after this run by the Suns, the clear improvement of the team under Monty Williams, that those rumours can be put aside. Booker is the unquestioned leader, and will look to take them back to the playoffs next season.

The Mavericks, who were already locked into the West’s 7 seed, rested starters in this game. Porzinigis was out, and Doncic only played just 13 minutes. Their standout performer was Boban, who dropped 18 and had a career high 20 rebounds.

With Portland’s 134-133 victory over Brooklyn, they clinch the 8 seed, and Phoenix misses out on the play-in game due to their head-to-head record with 9 seed Memphis. Despite going 8-0, it was not enough for the Suns to have a chance at the playoffs, and Memphis and Portland will play for a chance to play the 1 seed Lakers.

For the Suns, the outlook for next season is very positive. Booker is a superstar, and his supporting cast is vastly improved. Ayton can be an elite big, and guys like Oubre, Saric, Rubio and Johnson have all stepped it up in Orlando. Monty Williams also seems to have the team playing at their best, which was highlighted in his post game speech after this win.