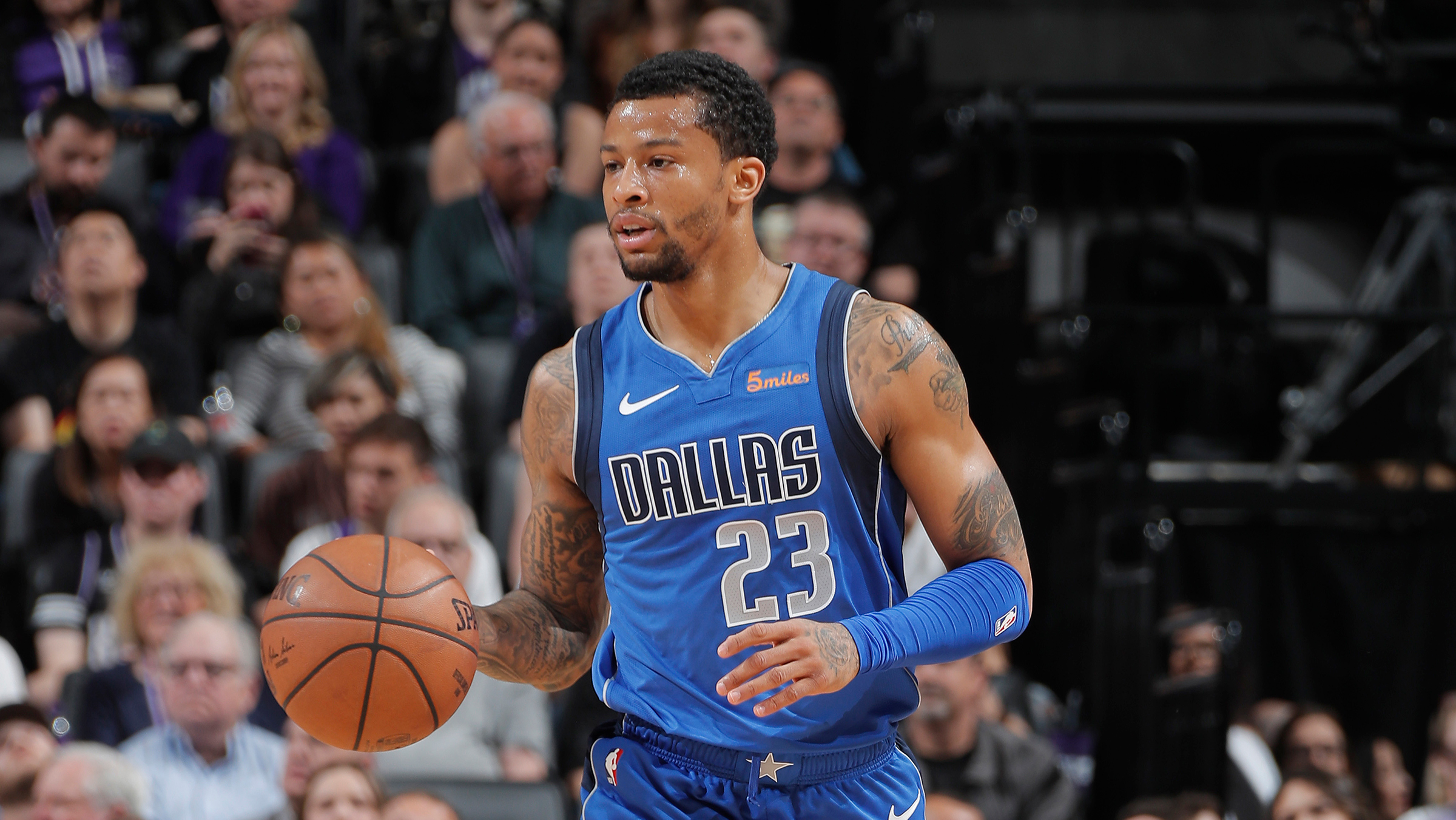 Trey Burke was once one of the most hyped players in the 2013 NBA Draft after leading the Michigan Wolverines to the NCAA Finals where they fell to Louisville by just 6 points.

After being drafted, Burke made the All-NBA First Team with the Utah Jazz, but that was the last time Burke gained any attention.

After three seasons, Burke was traded to the Wizards where he only played 12.3 minutes per game.

Since then, there hasn’t been much to be heard about him.

He had a brief stint with the Knicks where he began to revive his career, but very low-key.

He is now on the Mavericks where he has been absolutely fantastic for them. In his 7 games with Dallas, he’s averaged 12.7 points per game on an incredible 44.1% shooting from deep.

He is a great floor-spacer who has been huge for Luka’s scoring. He has played so well that he actually gained the starting spot with the Mavericks last game.

Burke’s career looked like it was in danger after he was cut by the 76ers earlier in the season.

Now that he’s on the Mavericks, and tearing it up, he’s going to be a great player for a team in the future. He’s a fantastic shooter and solid playmaker who would elevate a team and become a possible Sixth Man of the Year candidate.

Be on the lookout for Trey Burke in the next few seasons.