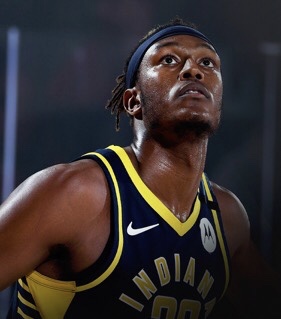 Both the Pacers and the Rockets were short-handed today.

Meanwhile, the Rockets were without their starting Point Guard, Russell Westbrook, was sitting out for the Houston Rockets.

With both teams having some injuries, the playing-field was somewhat leveled, but the Pacers managed to prevail 108-104.

“It was a team-collective effort,” Myles Turner said.”Really the whole second unit stepped up today. The guys been working all season long for a moment like this.”

As for the Rockets, Harden scored 45 points while grabbing 17 rebounds and 9 assists. Despite no Westbrook, Harden was an absolute beast, but it wasn’t quite enough to take on the Pacers.

The Pacers will play their final regular season game on Friday against the Heat at 4:00

The Rockets will play their final regular season game on Friday against the 76ers at 9:00