Lillard’s 61 Points Carry the Blazers Over the Mavericks 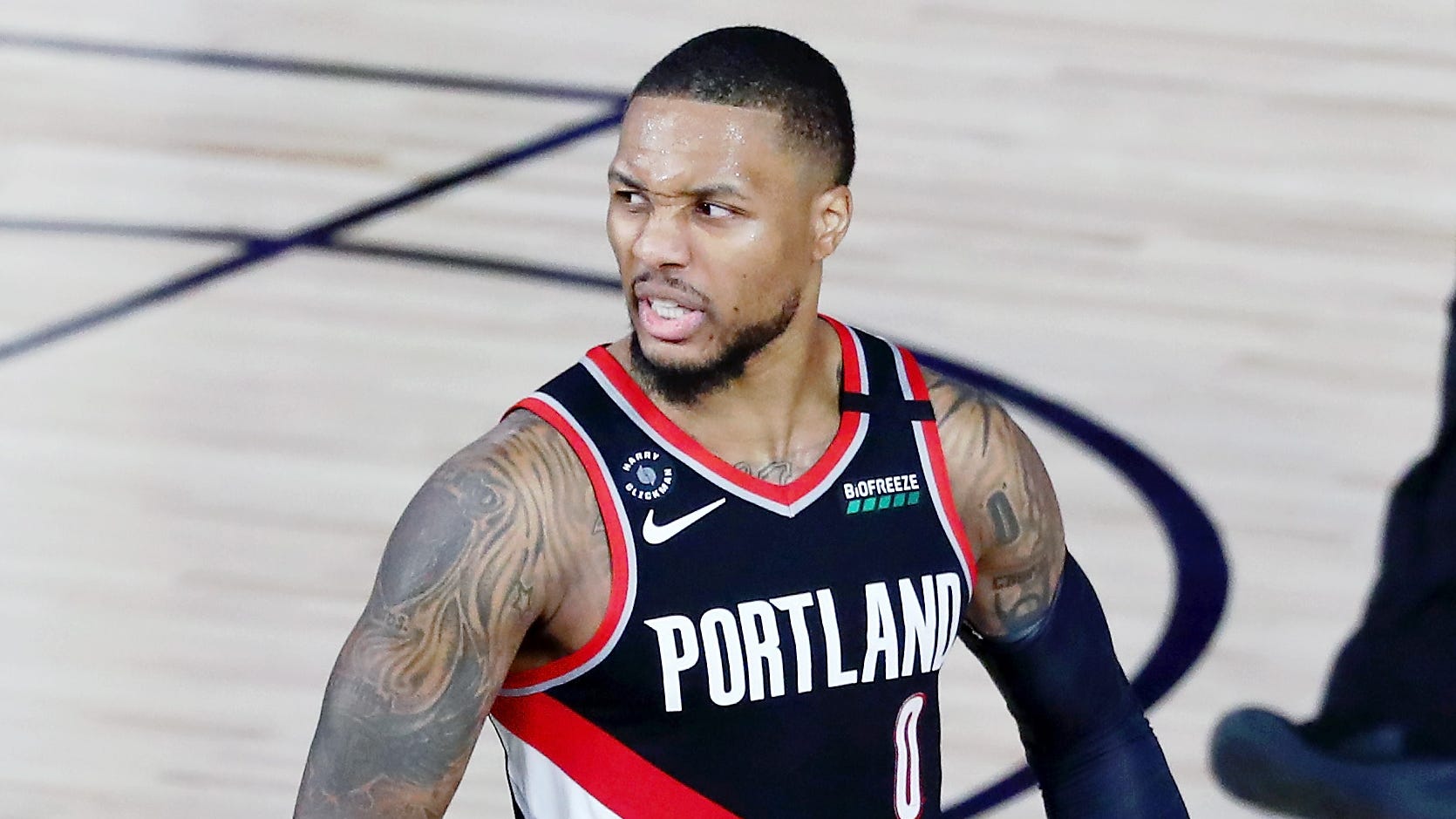 If you didn’t believe in Dame Time before, there’s no questioning it now. Damian Lillard was absolutely fantastic in this thriller against the Mavericks.

Lillard scored 61 points on 17-32 from the field and 9-17 from deep, and to make up for the two free-throws he missed against the Clippers, he also went 18-18 from the line

The game went down to the wire and the Blazers took it 104-101 after being down for a good portion of the fourth quarter. A huge factor in the Blazers victory wasn’t actually anything from the Blazers.

Mavericks star Kristaps Porzingis fouled out before the end of the game leaving their interior underdefended.

Not only that, but Porzingis was also their top scorer. Porzingis scored 36 points on a phenomenal 12-17 shooting and 7-9 from deep.

Luka Doncic also scored 25 points and got a near triple-double with 10 assists and 8 rebounds.

Luka’s matchup, Carmelo Anthony, also had a great game for the Blazers. Melo scored 26 points on 10-17 shooting and 3-5 from deep. He was a huge help for Lillard and scored when Lillard needed him to.

The Trail Blazers are now officialy the #8 seed and will clinch the spot if they win their next game.

The Blazers will play the Nets tomorrow at 9:00

The Mavericks next play the Suns tomorrow at 1:00