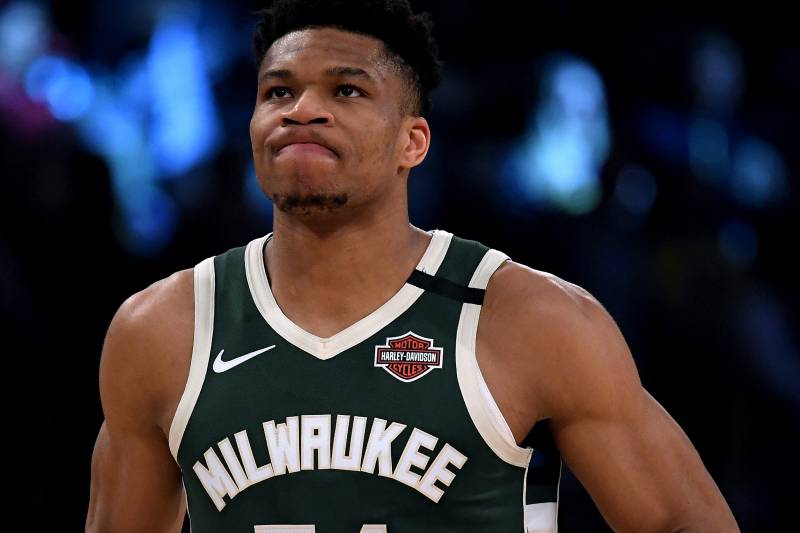 Yesterday, the Milwaukee Bucks and the Washington Wizards had a game, and there was a moment that got a little heated.

After Moe Wagner took a questionable charge on Giannis, they exchanged a few words and Giannis, in a completely uncharacteristic moment, purposefully headbutted Moe Wagner in his eye.

He was immediately ejected from the game with good reason:

Giannis immediately regretted that action and had a statement.

“Terrible action. If I could turn back the time and go back to that play, I wouldn’t do that.” Giannis said following the play.

It was very unlike Giannis to do that as he is one of the nicest players in the league.

There are so many stories showing what a great person he is and this play does not reflect on who Antetokounmpo truly is.

There are so many examples of great things Giannis has done whether it’s sneding every penny he had to his family in the famous story where he ran to the game, or his uplifting ‘Equality’ message at the beginning of the bubble when he was asked about why he put that as his message.

That still doesn’t excuse what he did, however, and he is going to be suspended for their next game against the Grizzlies. They’ve already clinched the #1 seed so it doesn’t really affect the team, but it shows that the NBA is willing to to clamp down on their most popular players if they break the rules.