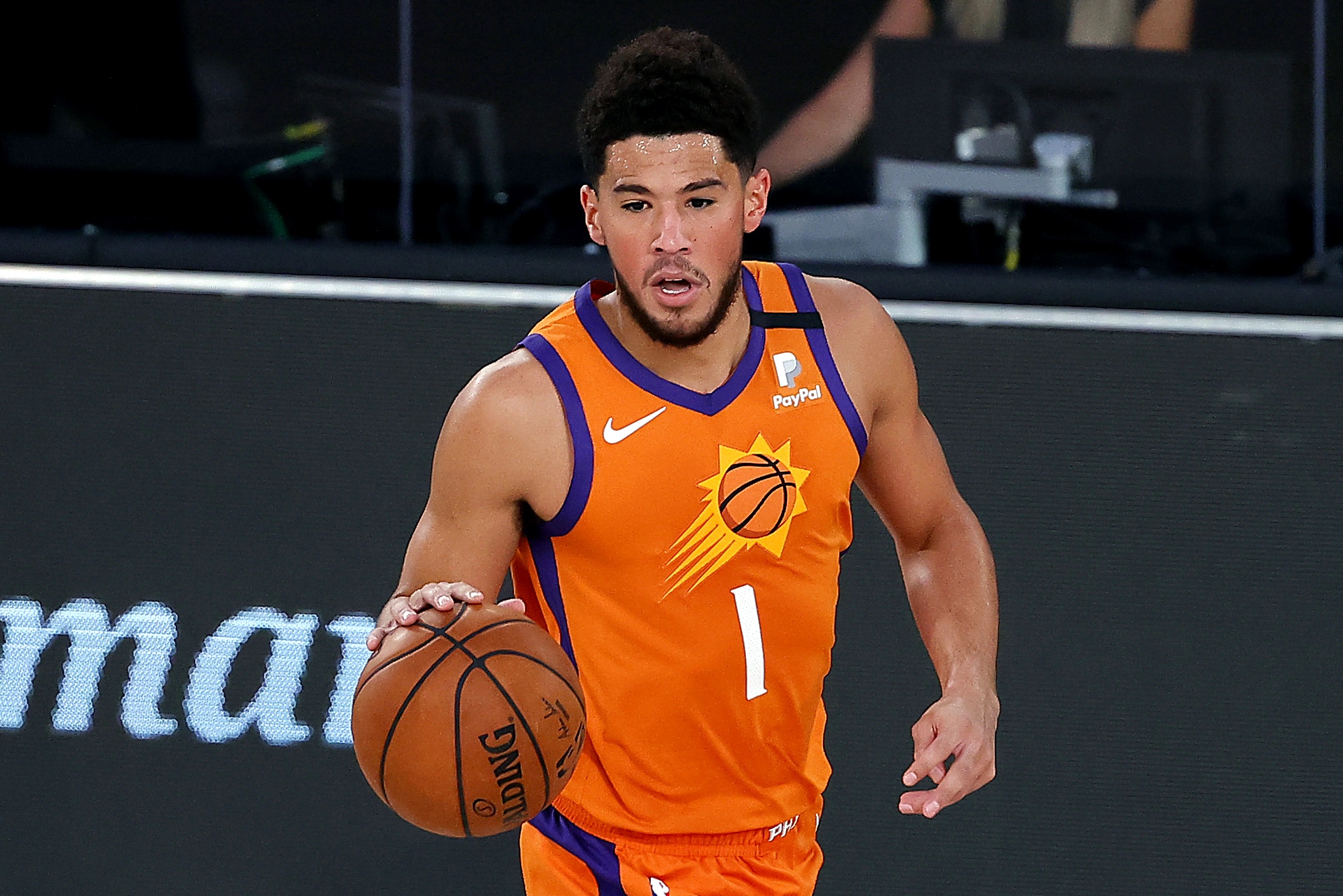 The NBA has announced today that they will implement an MVP award and an All Seeding Game Team for players who have performed well in the Orlando Bubble this year.

The awards will be based on who performed best during the 8 seeding games that took place from July 30th and will end on August 14th.

No candidates have been announced yet but players like Devin Booker, TJ Warren, Damian Lillard, and Michael Porter Jr are names that come to mind when you think of top performers in the bubble.

The NBA will most likely announce the 5 All Bubble players and the one Most Valuable Player on Friday after all teams complete their 8 seeding games. There is already lots of discussion going on about who is going to be included in the All Bubble Team and who will win MVP. There are still two games left for most teams so it is likely that those two games can be the decider on who the MVP will be.

The regular season MVP and 3 All NBA Teams will not include bubble play, which means they will be based on who performed best before the NBA Bubble. So the NBA decided to make these awards to honor the top performers during the unique NBA restart.