Another Season, Another Disappointing End For The Toronto Maple Leafs 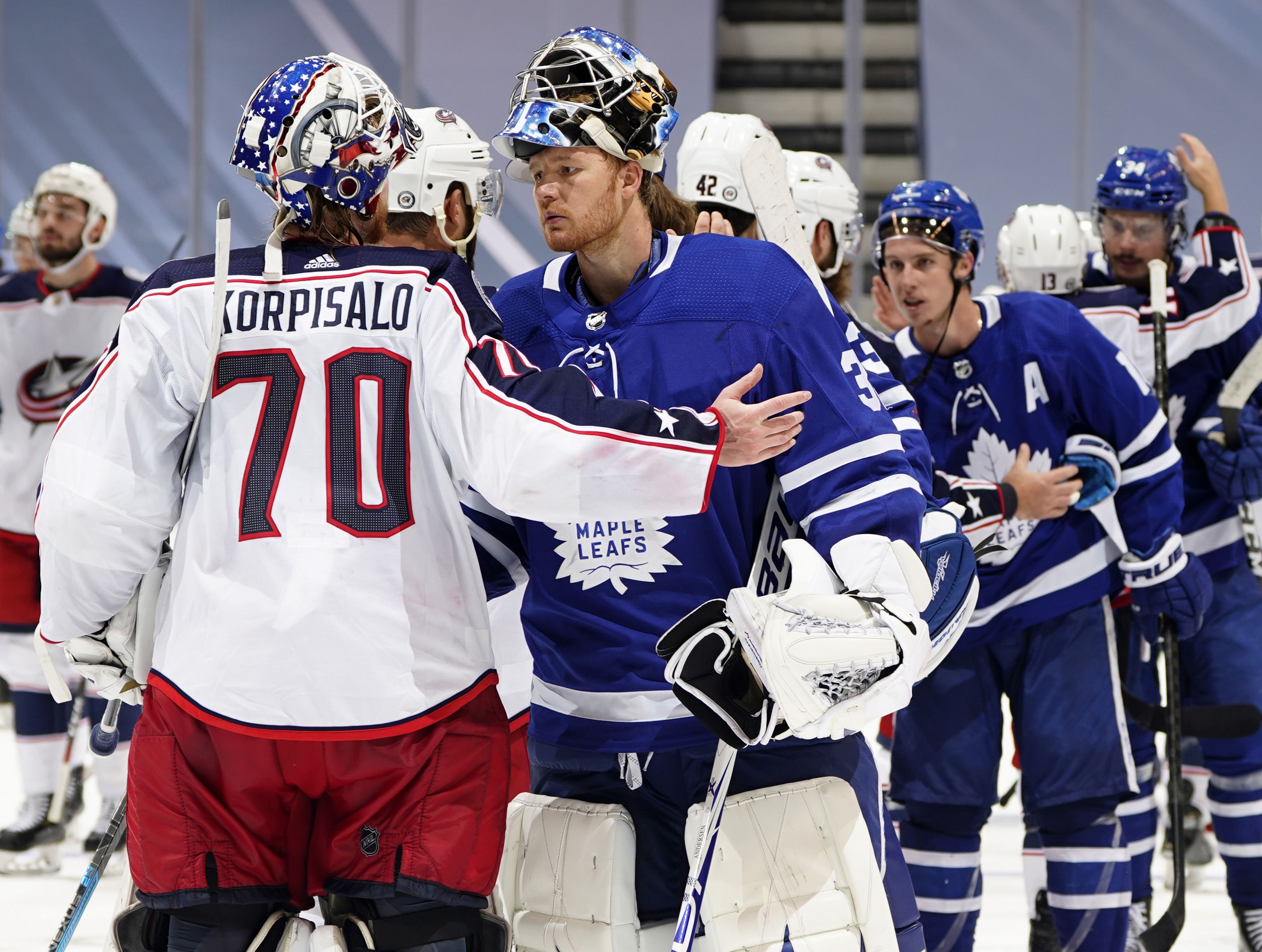 The demons of previous seasons returned to haunt the Leafs in another elimination game loss. Changes need to be made.

Since Brendan Shanahan joined the team in 2014, fans thought that there was hope in returning and making a deep run into the playoffs. There was hope that maybe, just maybe, there was a chance to taste victory and see their players hold up the Stanley Cup over there heads for the first time in over 50 years.

Six years have gone by and the Leafs have barely made any progress. Ex-coach Mike Babcock told fans to expect pain during the full-swing rebuild. Fans knew that they would have to endure some pain but they certainly did not expect this much. Four straight years of opening round defeats will certainly force to change their ideology and look to take a different approach in trying to get to their ultimate goal.

Auston Matthews, Mitch Marner, and John Tavares, the $40+ million superstar trio, failed to record a single point against the staunch, defensive Columbus Blue Jackets in the qualifying round. The super offensive, fun-to-watch squad couldn’t get a single puck past Joonas Korpisalo who recorded his second shutout of the series stopping all 33 shots he faced.

Yes, Jake Muzzin, a key contributor on the back-end, was ruled out of Game 5 and Tyson Barrie was forced to leave in the second period due to an undisclosed injury, but that still doesn’t give the forwards any reason to not be able to score a single goal.

The team needs to sacrifice some of their youthful offense in the off-season to improve defensively. The experiment of trying to go deep into the playoffs with a pure offense based methodology has proven to be unsuccessful and it is time for a change.

The topic of the Leafs bringing in a #1 defenceman should be the focal point of this off-season’s plans as it has been every other year.

The only positive you could take out of this is the fact that Toronto has a chance to earn the rights to draft Alexis Lafreniere who is the consensus #1 overall pick for this year’s NHL Draft.

They say that defense wins championships.

So that is what the Leafs must look towards to try and wipe away the horrid memories of the past.

They must look towards the future and build upon another one of their playoff losses.

It’s time for a change.