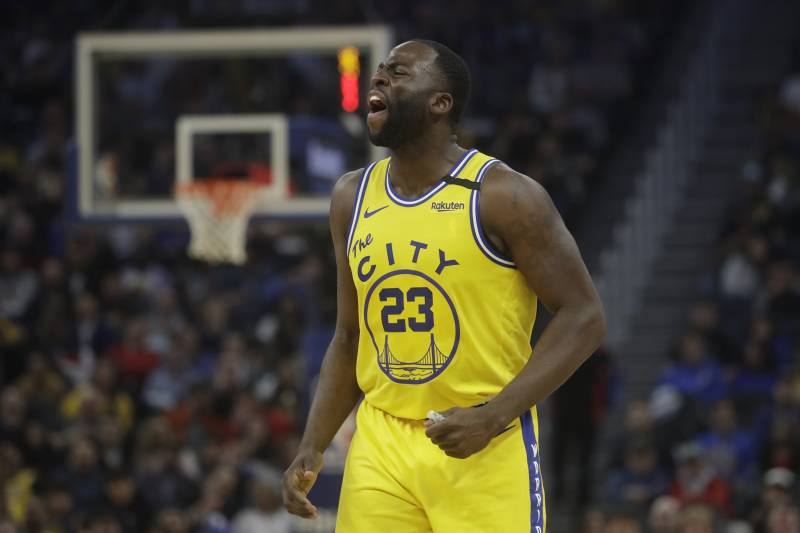 Everyone is entitled to their own opinion, but there is a clear better scorer than Kevin Durant.

Although Durant is a great scorer, there is one player who is clearly better.

You probably already know who I’m talking about as there’s really only one other player that could possibly be said:

Now don’t get me wrong, Kevin Durant is the better player, but when it comes to just scoring, James Harden is the clear #1.

When you look at the stats, Kevin Durant’s highest-scoring season is 32 points per game.

Now, the argument may be made that Kevin Durant’s career points per game is higher, but that’s not a fair argument. James Harden spent his first three seasons coming off the bench, while Durant was immediately the first option for the Supersonics/Thunder.

So with that out of the way, it’s also important to remember the context of the teams.

Kevin Durant played with co-stars like Russell Westbrook, Stephen Curry, and Klay Thompson. He remained the first scoring option with all of these players, so his superstar counterparts often spread out the defense, making it much more difficult to double-team Durant.

However, Harden didn’t have that co-superstar until this season with Westbrook. Say what you want about Chris Paul, but he is nowhere near the same level as Curry, not to mention Klay was also on that team.

So, that means that while Kevin Durant has always had help when he scores, Harden did not and still beat Durant’s best scoring season twice.

Yes, it’s true that Durant’s field goal percentage is notably better than Harden’s, but again, that’s because Durant never had to deal with being the sole focus of the defense, while Harden did for at least 5 years, and I’d argue 7 as Paul was not all that great in Houston.

Durant is the clear #2 in all-time scoring, but there is no beating Harden, who’s just an absolutely fantastic talent.