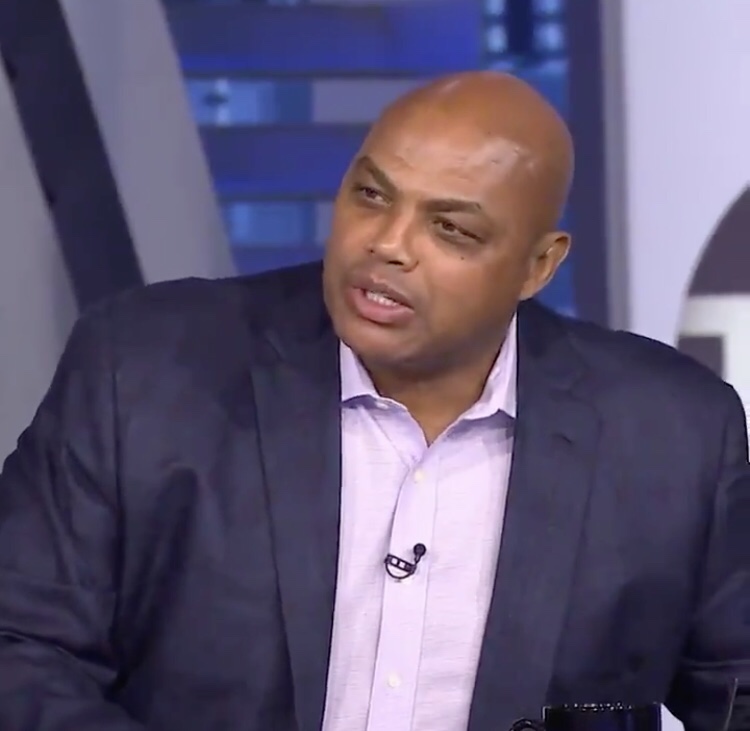 We all love Inside the NBA. The hosts of the show are hilarious and have some of the hottest takes we’ve ever seen.

Most aren’t as hot as this one, though.

Charles Barkley had recently announced that the Portland Trail Blazers would defeat LeBron James and the Los Angeles Lakers if the Trail Blazers made the first round.

Well now, Barkley has taken it a step further.

“The Portland are getting to the Finals,” Barkley said.

Even though this may seem crazy on the surface, it’s not as far-fetched as one might think.

The Blazers are an extremely talented team with Damian Lillard and CJ McCollum being one of the best offensive duos in the NBA.

Just last season, they made the Conference Finals, upsetting the Denver Nuggets in seven games.

Despite their notably worse record, their team remained somewhat the same; some may argue even better.

Throughout the entire regular season, the Blazers were without their starting Center, Jusuf Nurkic, and they dealt with injuries that really hurt their big man depth, being forced to play guys like Nassir Little, whom is 6’5, at the Power Forward.

The Blazers are now at full strength, and have been on fire since the NBA restart.