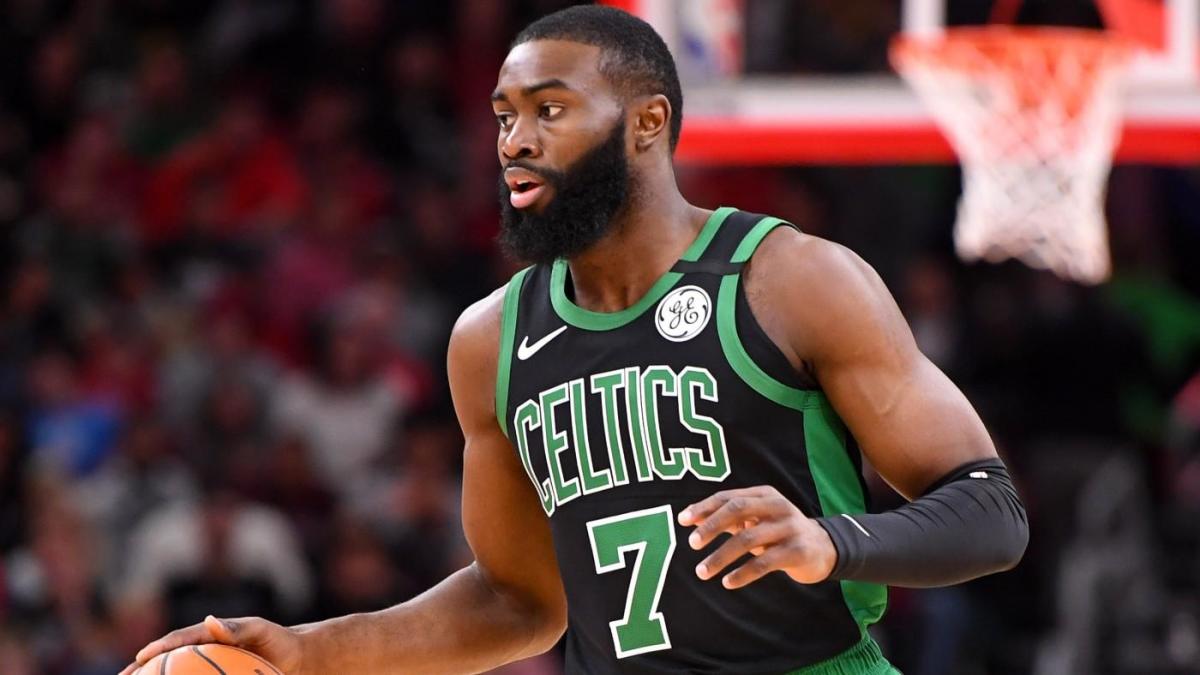 The Boston Celtics won today’s game 122-100, and that wasn’t even close to showing just how much of a blowout this game really was.

At one Point, the Celtics made a 109-69 lead and after that, they took their foot off the gas a bit.

For the Celtics, 7 players (3 off the bench) scored double-digits. Their top scorer was Jaylen Brown.

Daniel Theis also had himself a great game. Despite only scoring 11 points, he got himself a double-double with another 11 rebounds and he dished out 3 assists.

For the Raptors, no player scored more than 13 points. Fred Vanvleet scored that, being the only one to beat 11. Vanvleet shot 4-14 and 1-6 from deep.

The entire Raptors team was absolutely humiliated today, but have already established how dangerous they can be.

The Celtics next play the Magic at 5:00 on Sunday

The Raptors next play the Grizzlies at 2:00 on Sunday