The Clippers Reign Supreme Over the Mavericks 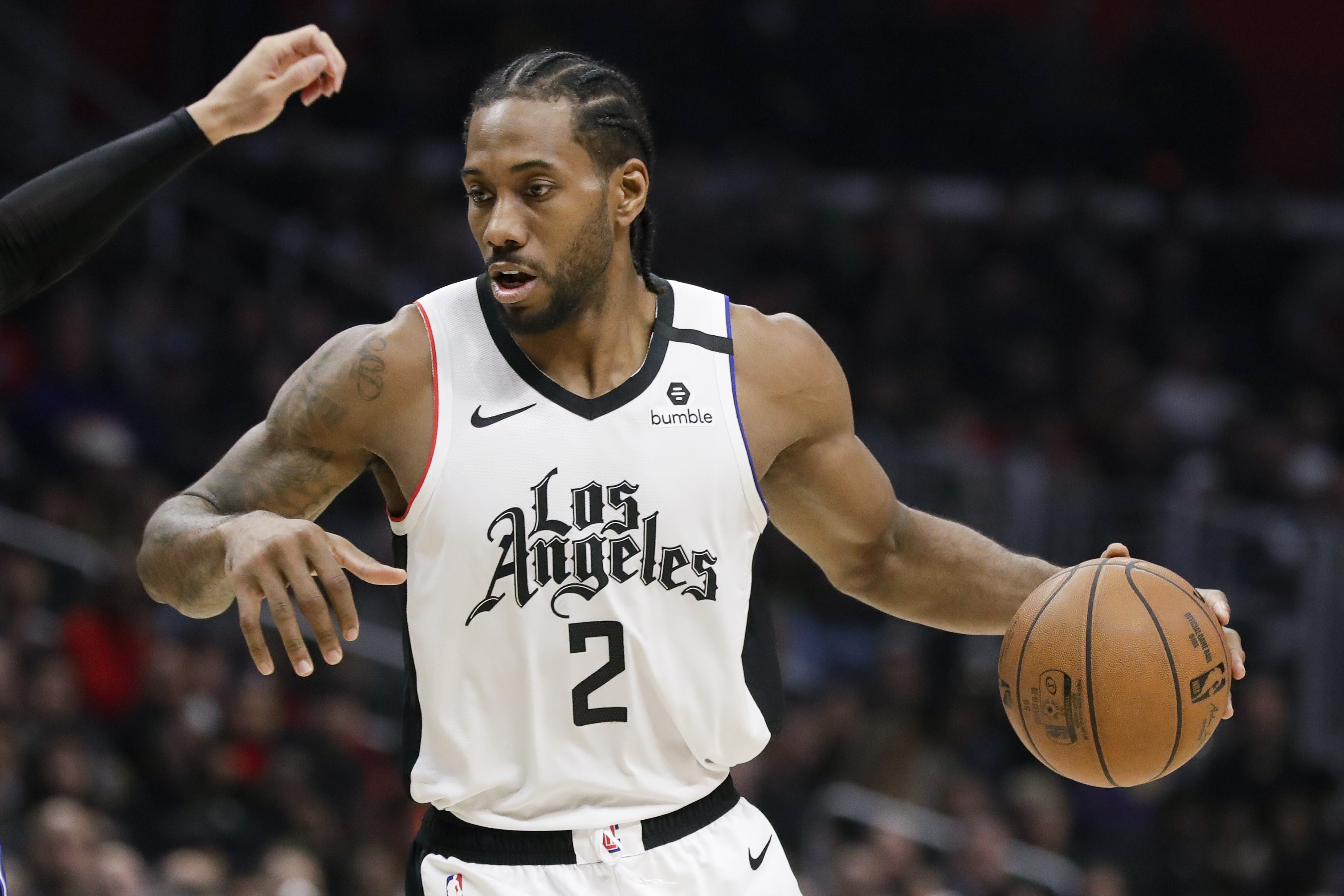 The Los Angeles Clippers have defeated the Dallas Mavericks, 126-111. The game was close throughout until the Clippers went on a run in the 4th-quarter. Despite not being able to reach the 1st-seed in the Western Conference, the Clippers keep a firm grip on the 2nd-seed.

Forward Kawhi Leonard led the way for the Clippers. The 29-year-old put up 29 points, along with 6 rebounds, and 5 assists. Paul George also had a solid game all-around with 24 points, 7 rebounds, and 7 assists. Center Ivica Zubac’s minutes have increased almost every game. He put together arguably his best game of his career tonight, going 10/10 for 21 points and 15 rebounds. Sixth-man Lou Williams in his second game of the NBA restart only put up 6 points, going 3-9, and 0-3 from deep. Point guard Patrick Beverley was absent from the game with a calf strain, giving Reggie Jackson an opportunity to play more minutes.

As per normal, Kristaps Porzingis and Luka Doncic took over for the Mavericks. Porzingis had 30 points and Luka added another 29. Two other players for Dallas scored double-digits, guard Trey Burke and forward Maxi Kleber. Yes, the Mavericks didn’t have many players score over 10 points, their bench, which tonight only consisted of four players, produced another 30 points. Before the NBA restart, Dallas’ bench was averaging 40 points a game. When Seth Curry can return from a leg soreness issue, the Mavericks bench may produce even more.

The 46-22 Clippers will go up against a Trail Blazers team who is a game back from the Grizzlies for the 8th-seed. The Mavericks will go up the Eastern Conference’s 1st-seeded Milwaukee Bucks. Both games will be played on Saturday, August 8th.