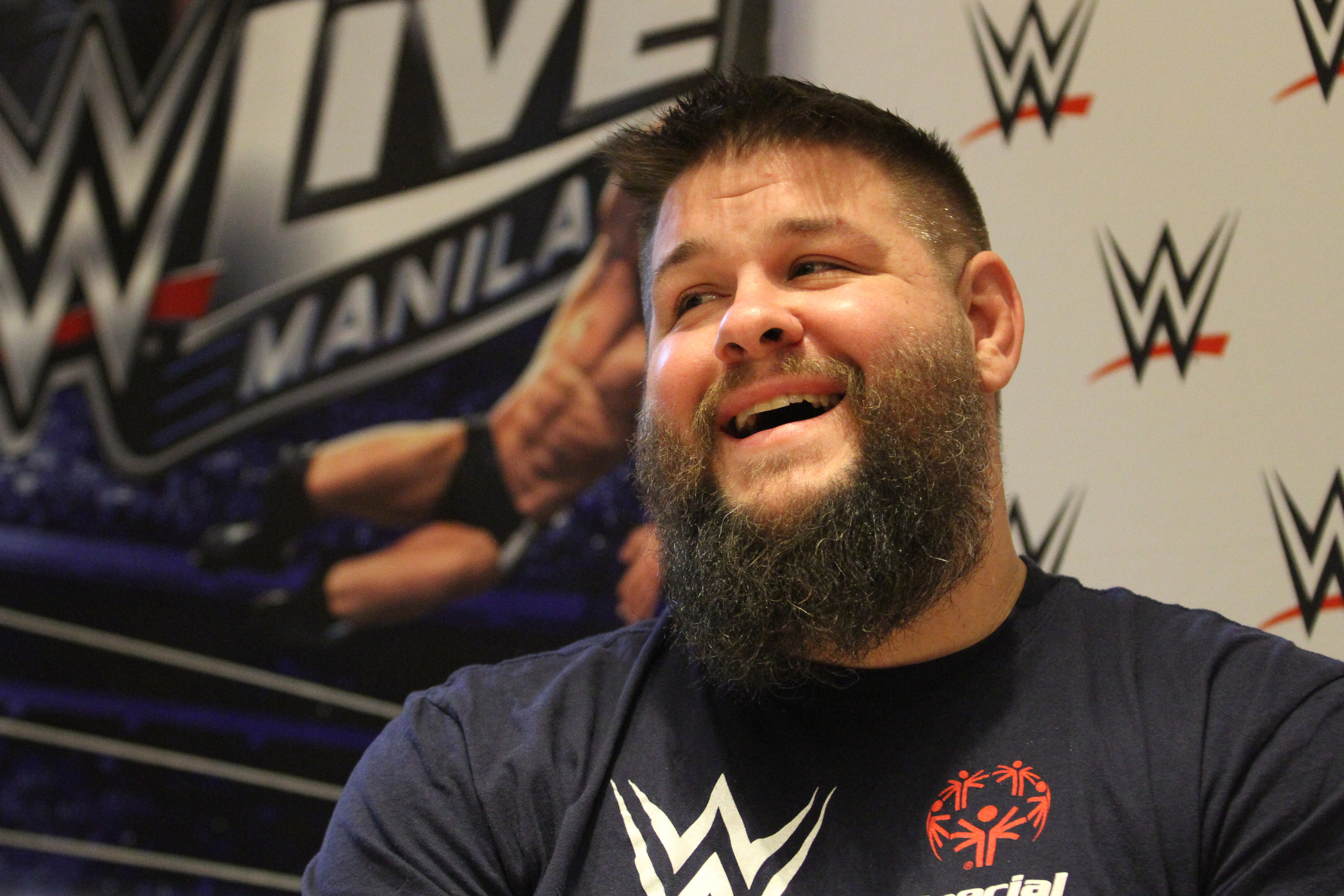 The United States Champion finally returns since just before the Extreme Rules pay-per-view. Both competitors went back and forth with one another. Eventually, MVP will end up outside of the ring and with the help of his faction, The Hurt Bussiness. Crews then flips over the top rope and take out all three members of the faction. Back in the ring, MVP gains some momentum but Crews reverses a kick. Crews kicks MVP in the back of the head and then hits a crossbody. Apollo Crews now takes over and hits a spine buster and goes for the cover, but MVP kicks out. MVP then gains some offense and hits a German Suplex but Crews gets back up. The champion then hits the Toss Powerbomb for the win. Apollo Crews retains the United States Championship via. pinfall  – Grade B–

The KO Show: Liv Morgan and Ruby Riott vs. The IIconics

This week’s episode of the KO show features Liv Morgan and Ruby Riott. Both women were a part of the Riott Squad. Riott states that she wishes Morgan was with her during both of her wins vs. The IIconics recently. Morgan appears and the two begin to talk but the IIconics come walking out from the back. This sets up a match with the two former Riott squad members and The IIconics. The IIconics will start off with the early edge but Riott eventually tags in Morgan and she is on a role. Morgan hits a dropkick from the top rope to Beyton Royce, of The IIconics. Morgan goes for the pin but Royce kicks out at two. Morgan then rolls up Billy Kay and scores the win for her and Riott. After the match, The IIconics attack Morgan but Riott comes to her partner’s aid. Live Morgan and Ruby Riott win via. pinfall – Grade B-

Orton takes shots at McIntyre saying that the WWE Champion will never be as great as he is. McIntyre mentions he has a lot of “receipts” to cash in for all the wrestlers Orton has taken out of action with punt kicks.

Nia Jax has been suspended indefinitely

A week ago Jax attacked WWE official Pat Buck. Buck wanted an apology from Jax but instead, she took some jabs at the WWE official. Buck then suspends Jax indefinitely.

As the match started Tozawa left the ring, leaving Benjamin and R-Truth to go at it. Benjamin has all the momentum over R-Truth and eventually hits a powerbomb on Tozawa. Benjamin also hit a Playdirt to R-Truth. Tozawa’s ninjas get involved in the match distracting everyone. The former Cruiserweight Champion hits a senton from the top rope and pins R-Truth for the win. Akira Tozawa wins via. pinfall over R-truth to become the new 24/7 Champion.

Banks starts with the early edge over Baszler. The match would go back and forth with Bayley interfering once allowing Banks to gain more momentum. Eventually, the former Raw Women’s Champion Asuka comes from the back and brings havoc to the match. Because of Asuka attack, the batch between Banks and Bazler doesn’t finish. Sasha Banks vs. Shana Baszler ends in a no contest – Grade C-

Dawkins starts off fast and destroys Garza with a shoulder block sending him outside of the ring and into the barricade. Later in the match, Garza gains momentum from Dawkins. Montez Ford, Dawkins tag-team partner, is down outside of the ring distracting Dawkins. Garza then hits a dropkick and a WingClipper for the win. Angel Garza wins via. pinfall – Grade C

Andrade begins the match with the offense but Ford quickly gains back the momentum. Andrade ends up outside of the ring and Ford flips over the top rope taking out Andrade. Ford begins to shake the ropes trying to hype himself up but his eyes roll to the back of his head and the referee has to call for the bell. It is later announced that Ford as been poisoned. Montez Ford vs. Andrade ends in a no contest – Grade C-