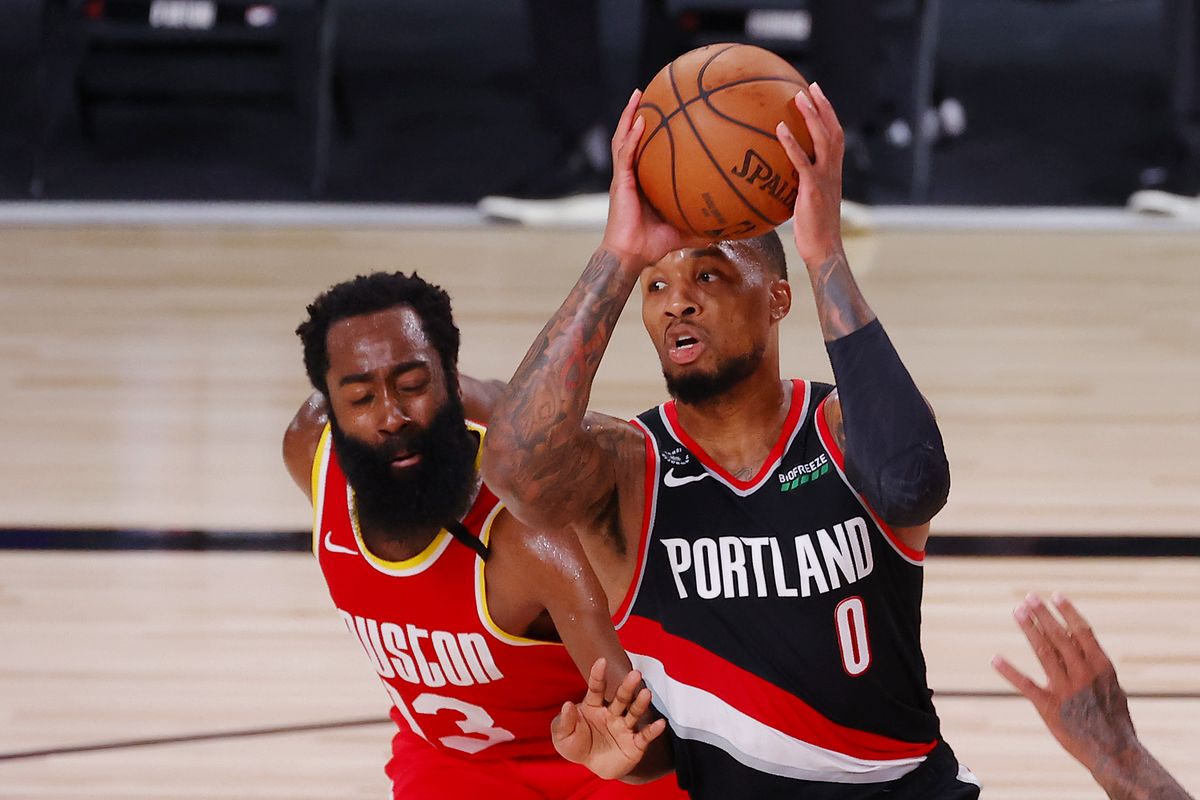 In a tight game, the Blazers ride a balanced effort and defeat the Houston Rockets 110-102. This game, as they all do for teams between 8-12 in the West, had huge playoff implications. With the win, Portland is now 1.5 games behind Memphis for the 8th seed, and move above San Antonio into 9th. For the Rockets, they remain tied for the 4th seed in the West with Utah after the loss.

Portland got a great scoring output from multiple players, something that has been missing for them for a while. Their star guards, Lillard and Mccollum had 21 and 20 respectively, while Carmelo had 15. Nurkic gave them a huge game with 19 and 18 rebounds, proving once again how valuable he is to their team, and Gary Trent had 16 off the bench. Portland immediately becomes more dangerous when other players besides their backcourt are stepping up.

The Rockets had a tough shooting night, particularly from their starters. Jeff Green was phenomenal with 22 off the bench, but the starters did not perform as well. Westbrook and Harden shot relatively well, and finished with 15 and 23 points. However, Covington, House and Tucker specifically struggled mightily, especially from 3. The Rockets will need better supporting cast play to be effective, as well as better scoring from their two stars.

It will be very interesting to watch the Blazers in tight games with Nurkic back and Melo playing well. This gives them so many more options, and takes the pressure off their two guards. Melo can be relied on in big moments, which will limit the defense’s ability to key in on just two players. Should they end up in the playoffs, this healthy Blazers team will not be an easy out.