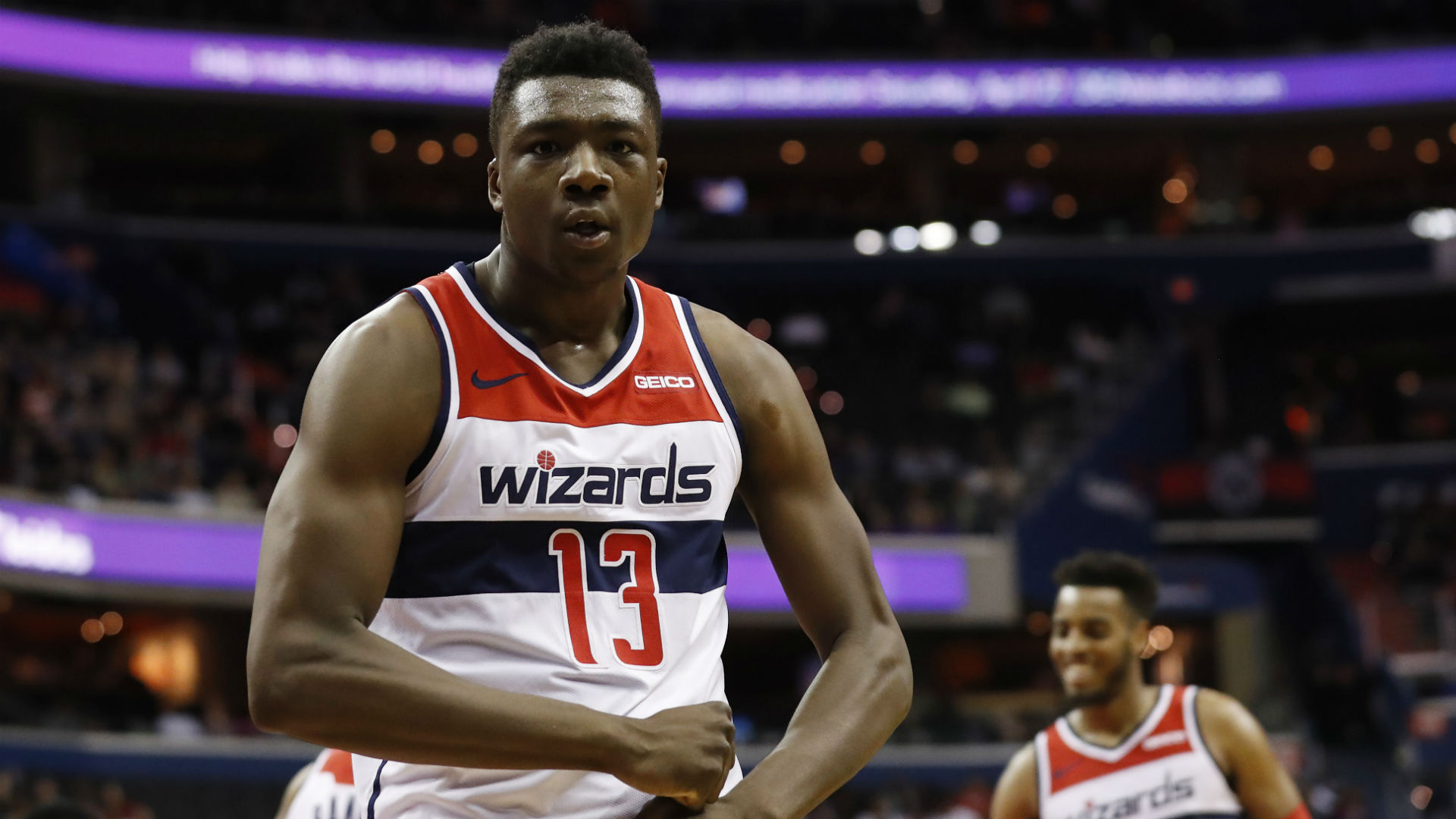 During his second year in the NBA, he showed the Lakers what they were missing when they didn’t play him by averaging a solid 10.5 points on 61.6% shooting from the field.

During this season, he improved again averaging 12.7 points per game and he massively improved his three-point shot, shooting 43.3% from deep.

It wasn’t until the bubble, however, that we actually saw just what Thomas Bryant could do.

He’s been showing his potential as a great all-around player as his defense has been up to par as well. These eight bubble games, although the Wizards likely won’t make the play-in, are going to be key developmental games for Bryant.

Next season, Bryant will be re-joined by Bradley Beal and John Wall, meaning that he won’t be the primary focus of the defense. If he can take advantage of being as under-the-radar as he is, expect big things from Bryant in the coming years as the Wizards attempt to re-enter the playoffs at full strength next year.