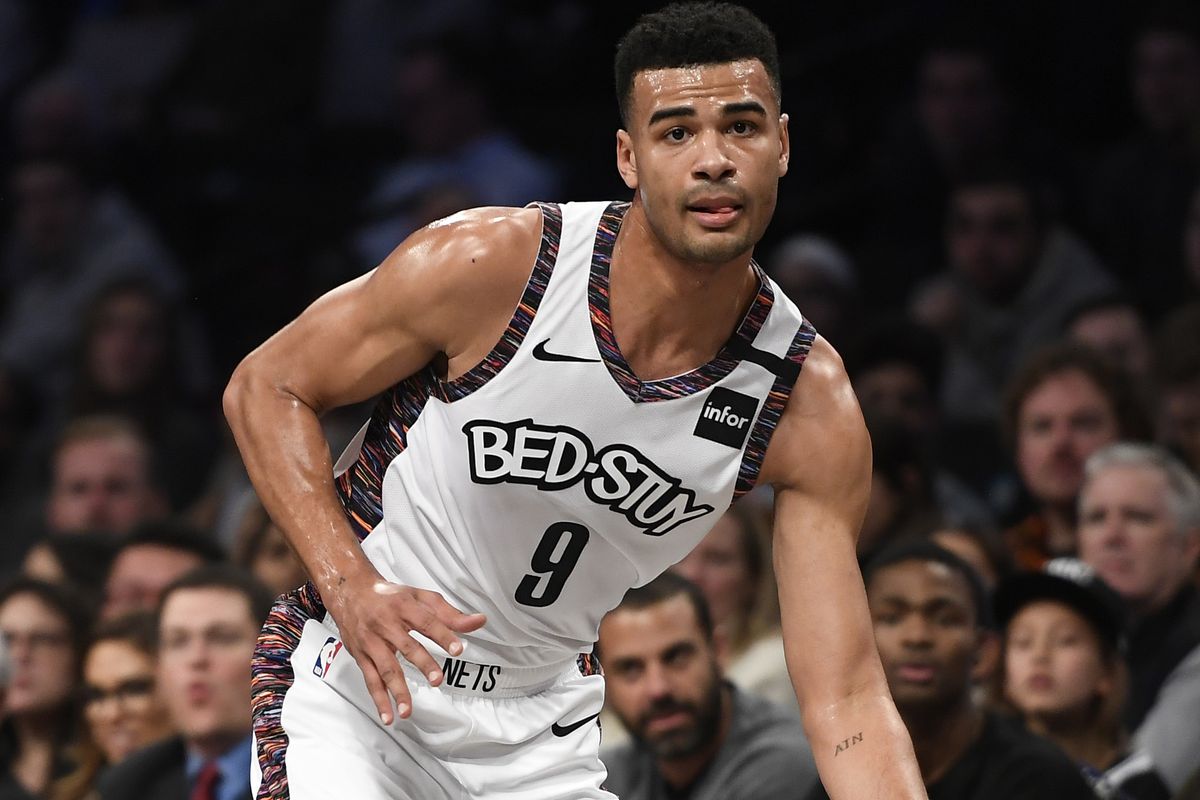 The Brooklyn Nets did the impossible: they defeated the Milwaukee Bucks.

Well, you’d think it would be impossible at least, but it’s actually not as impressive as you might think.

Despite the Bucks being at full strength, none of their starters played more than 20 minutes. The Bucks have already clinched the #1-seed so they have no reason to risk an injury to one of their key players.

None of their starters were on the floor at the end of the game, so it really wasn’t that incredible, however it is still a great and much-needed win for the Nets.

The game’s leading scorer, Timothe Luwawu-Cabarrot, had an incredible game. Despite not getting many minutes during the regular season, he’s finally getting a chance at a legit role with every starter on the Nets not playing.

Luwawu-Cabarrot scored 26 points on 8-12 shooting, an incredibly efficient night for him. Joining Cabarrot, Garrett Temple also scored 19 points on an impressive 5-11 from deep.

The Bucks did not have anyone score more than 16 points, but Giannis was the team’s top-scorer despite only playing 16 minutes.

The Nets get a crucial win to further pad the cushion between them and the Wizards, who are now eight games ahead of them.

The Nets next play the Celtics tomorrow at 9:00

The Bucks next play the Heat on Thursday at 4:00