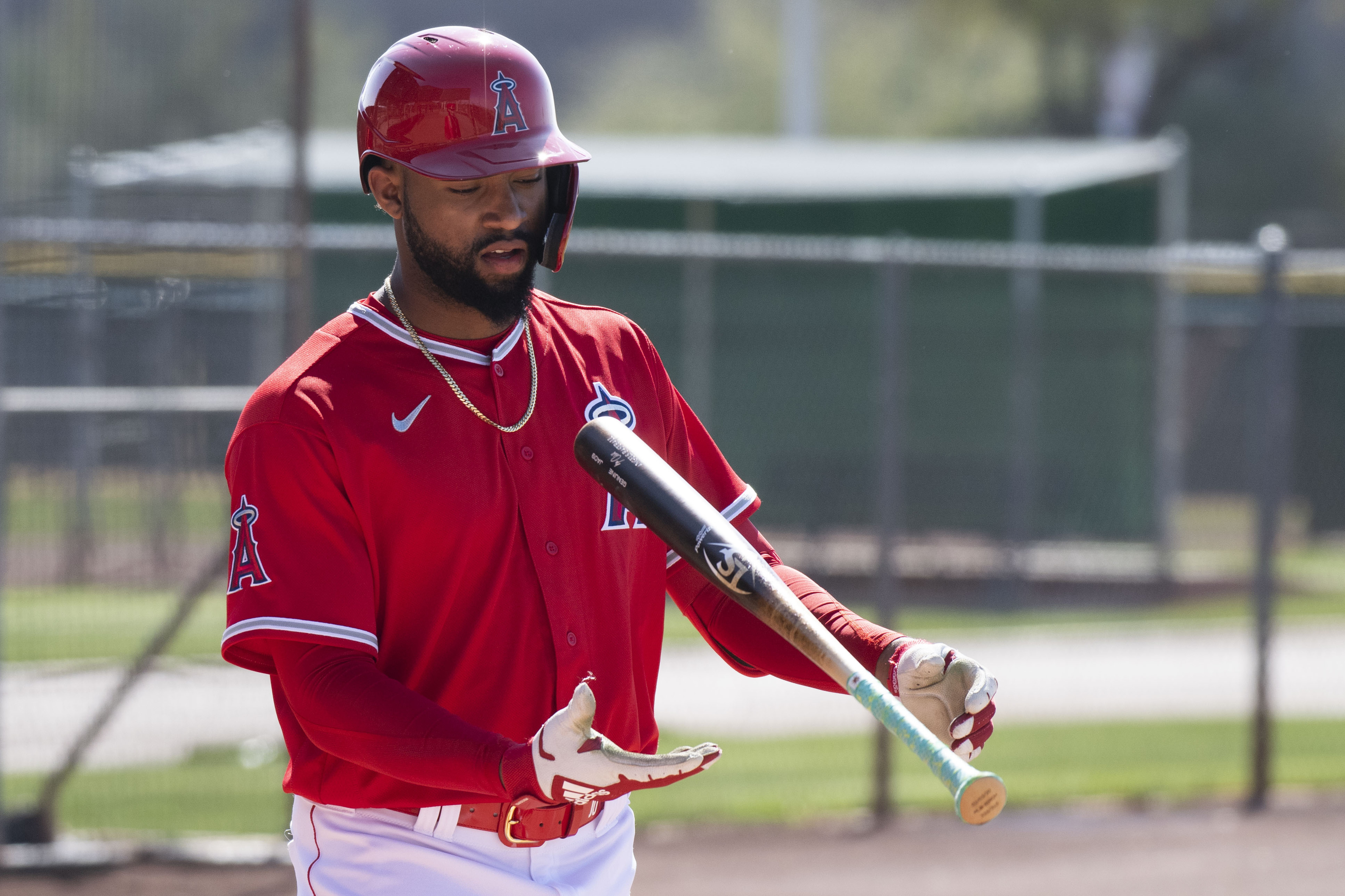 The Los Angeles Angels have called-up outfielder Jo Adell from their 2020 training site (via. MLB Network’s Jon Heyman). Adell, 21, is the top prospect in the Angels organization and is MLB.com’s No. 6 overall prospect. The Angeles selected Adell with the 10th overall pick in the 2017 MLB draft. Adell had 904 at-bats with a career OPS of .879 in the minors. The highly-touted prospect had 269 hits with 35 homers.

Adell did struggle a little bit last year in Triple-A, which could be the reason why he wasn’t on the opening day roster, but he will more than likely make a solid impact in the big leagues. The corner outfielder has a solid bat, with fast hands and above average speed.

The highly-touted prospect will join arguably the best player in baseball, Mike Trout, to potentially make the best outfield duo in the Majors. The Angels have not gotten off to a fast start this season, going 3-7 in the team’s first 10 games. Adell should bring some firepower to the Angels lineup as they look to turn things around.

The “Halos” added superstar third baseman Anthony Rendon in free agency. Just like the rest of the team, Rendon hasn’t started fast. He’s batted .200 with 6 strikeouts in his first 20 at-bats. Look for Rendon to turn things around as he was in the National League MVP conversation last year, with the Washington Nationals.