Adebayo Leads The Way as Miami Takes Down Boston 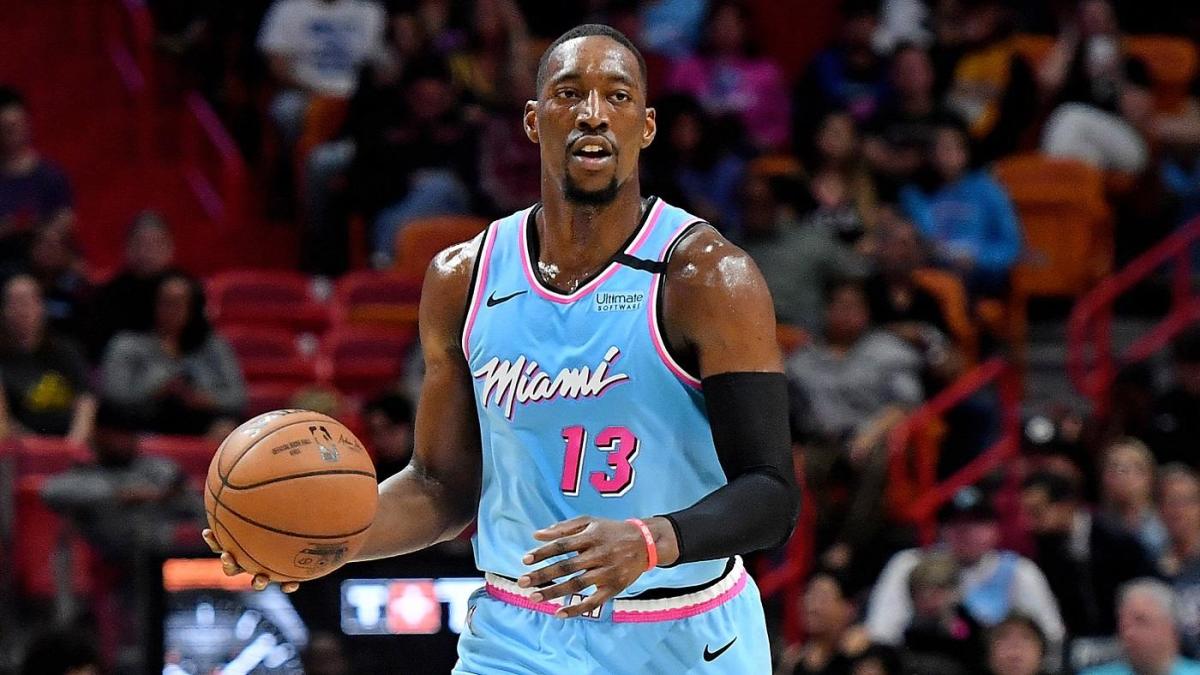 The Miami Heat have defeated the Boston Celtics, 112-106. Both teams are currently fighting to secure the Eastern Conference’s 3rd-seed. Star forward Jimmy Butler sat out for the Heat but center Bam Adebayo was no match for the Celtics.

Miami Heat center Bam Adebayo led the way for the Heat putting up 21 points and 12 rebounds. Starting shooting guard Duncan Robinson also put up 21 points. One player that shined off the bench for the Heat was point guard Goran Dragic. The 34-year old had 20 points along with 3 rebounds and 3 assists. Rookie Tyler Herro also came off the bench and had 11 points, going 4-7 from deep. The Heat’s bench outscored the Celtics bench 43-24 making a huge difference in the ball game. Andre Iguodala, of the Miami Heat, hit his 1,000 3-pointer of his career in the second quarter.

Forward Jayson Tatum had a solid night for the Celtics. Tatum had 23 points along with 7 rebounds. Guard Jaylen Brown had a double-double with 18 points and 10 rebounds, but it wasn’t enough to take down the Heat. One huge loss during the game was Marcus Smart fouling out with 3:36 left to go in the third quarter. He didn’t have a great offensive showing, but he is arguably the Celtics best defender.

Miami has now taken 2 of 3 games in the bubble as Boston has done the opposite. The Heat will move on to play the Milwaukee Bucks who recently clinched the 1st-seed in the Eastern Conference. The Celtics will try to get back on track against the Brooklyn Nets.