TJ Warren Continues His Hot Streak Against the Wizards 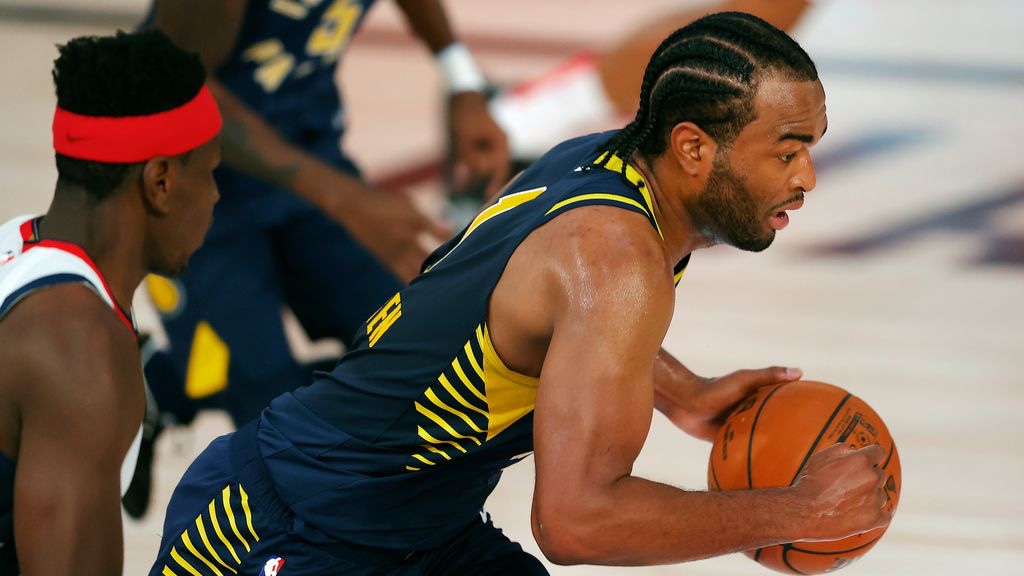 TJ Warren had taken the NBA by storm after leading the Pacers to victory against the Philadelphia 76ers with a 53-point game.

Today, Warren carried the Pacers on his back once again over the short-handed Wizards.

Warren scored an impressive 34 points against Washington on 14-26 shooting. Along with his impressive offense, he also pulled in 11 rebounds, swatted 4 shots, and grabbed 3 steals.

Warren’s defense was just as impressive as his offense as he played a huge role in holding the Wizards to 100 points.

Along with Warren, Malcolm Brogdon, Aaron Holiday, and Myles Turner all contributed as well. Brodon scored 20 points and flirted with a triple-double, grabbing 7 rebounds and dishing out 6 assists, while Turner and Holiday both put up 17 points as well.

As for the Wizards, Thomas Bryant continues to impress. After multiple career-highs in stats last game, he put up 20 points, grabbed 11 rebounds, and swatted 3 shots. Bryant kept the Wizards in the game for as long as he could, but was overwhelmed by the might of the Pacers.

The Pacers remain undefeated since the restart as they hope to move up in the standings before the eight games are up.

The Pacers will face off against the Magic tomorrow at 6:00

The Wizards face the 76ers on Wednesday at 4:00