The Detroit Pistons have Invited J. Cole to Tryout For the Team 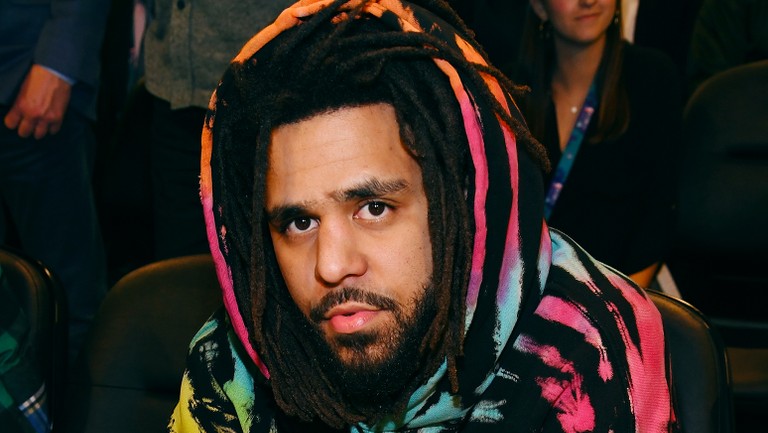 Recent news showed rapper J Cole having an interest in the NBA.

There have been reports of him training to enter the NBA in the hopes of signing with a team.

J Cole is 35, so even if he does make it into the NBA, he won’t last very long, but it’s always fun to chase a dream.

The Detroit Pistons understand that and offered J Cole to try-out for a roster spot with them.

“Hit us up for that tryout. This is for all the dreamers.” Detroit tweeted in response to finding out about the rapper’s hopes.

This move is likely more political than just flat-out nice for Detroit. The Pistons don’t get a lot of media attention and finally got on the map after buying Phoenix’s G-League team.

They may be trying to keep up the momentum of being in the news by offering a famous rapper a chance, and the way the Pistons are, why not let him?

They don’t have much direction next season and already have enough solid young players for next season. It would be a great media move for the Pistons to give him a contract, and J Cole would achieve his dream.