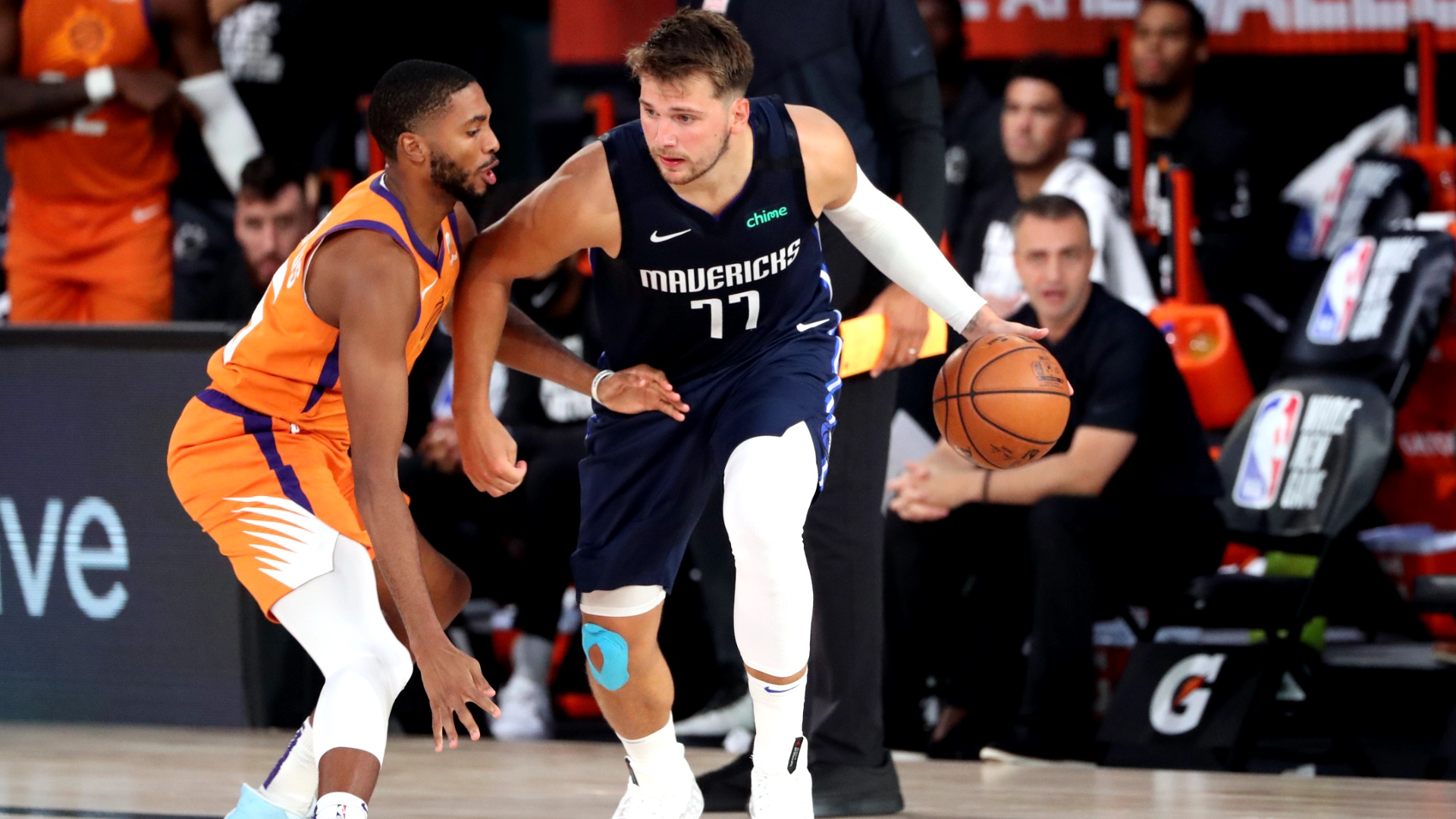 The Phoenix Suns came out on top against the Dallas Mavericks 117-115 in a very close game on Sunday evening.

The Suns got into a lot of foul trouble throughout the entirety of the game. Devin Booker fouled out and Deandre Ayton had 5 fouls including a technical foul. With both stars in deep foul trouble and playing limited minutes, as well as having their 3rd star Kelly Oubre Jr inactive because of injury, the Suns still showed plenty of heart and had a great run late in the 3rd quarter to come back from a double digit deficit and outplay the Mavericks. The Suns did have some questionable calls against them which fans were most definitely not happy about, but in the end, players like Ricky Rubio, Dario Šarić and Cameron Johnson shined, sparking the come back that ultimately led to the Suns win and increase their chances of defying the odds and making a playoff spot. Johnson had 19 points and 12 rebounds, which gave him his first career double-double, Ricky Rubio showed his veteran leadership, running plays and putting up 20/7/9, and although being in foul trouble and playing less minutes than usual, Devin Booker showed why he is an All-Star and dropped 30 points. The Suns showed their potential but there are still some flaws that need to be fixed. For example the Suns let Luka Doncic drop 40 points in a near triple double because of very bad defense, leaving gaps in scoring lanes to basket which resulted in easy layups for Doncic and the Mavs. All in all, the Suns out performed the Mavericks in the second half and there is still hope for this young team.

The Dallas Mavericks were very impressive in the first half of the game, out performing the Suns on both the defensive and offensive end. The Mavericks found many ways to throw off the Suns while they were on defense and they forced mismatches which put Luka Doncic on smaller defenders like Jevon Carter and Cameron Payne after Doncic was having a hard time scoring against the 7’2 wingspan of Mikal Bridges. Kristaps Porzingis and Boban Marjanovic helped get many second chance points in the first half, as the Suns struggled to grab defensive rebounds early in the contest. Seth Curry played a great game, and it seemed like everything he shot went in. Luka Doncic and Kristaps Porzingis showed that they are one of the best duos in the NBA, dropping a combined 70 points. Although they had some good come out of this game, there was a lot more downsides to this Mavericks team than good. Tim Hardaway Jr went 1-12 on the night in 30 minutes played, and the Mavericks showed their inconsistency, with their biggest lead being 15, they still did not close out this game and they started missing shots, turning the ball over and fouling which led to a Suns comeback. They had 2 chances to come back being down two in the dying seconds of the game but they cracked under pressure when it mattered the most and missed two threes to win the game. The Mavericks had a huge advantage over the Suns considering they were missing both Kelly Oubre Jr and Aron Baynes, as well as Devin Booker fouling out and Deandre Ayton being on 5 fouls, but sadly they did not come out on top and lost by a slim margin of two points.