Rockets Take Down Bucks Behind 3-Ball 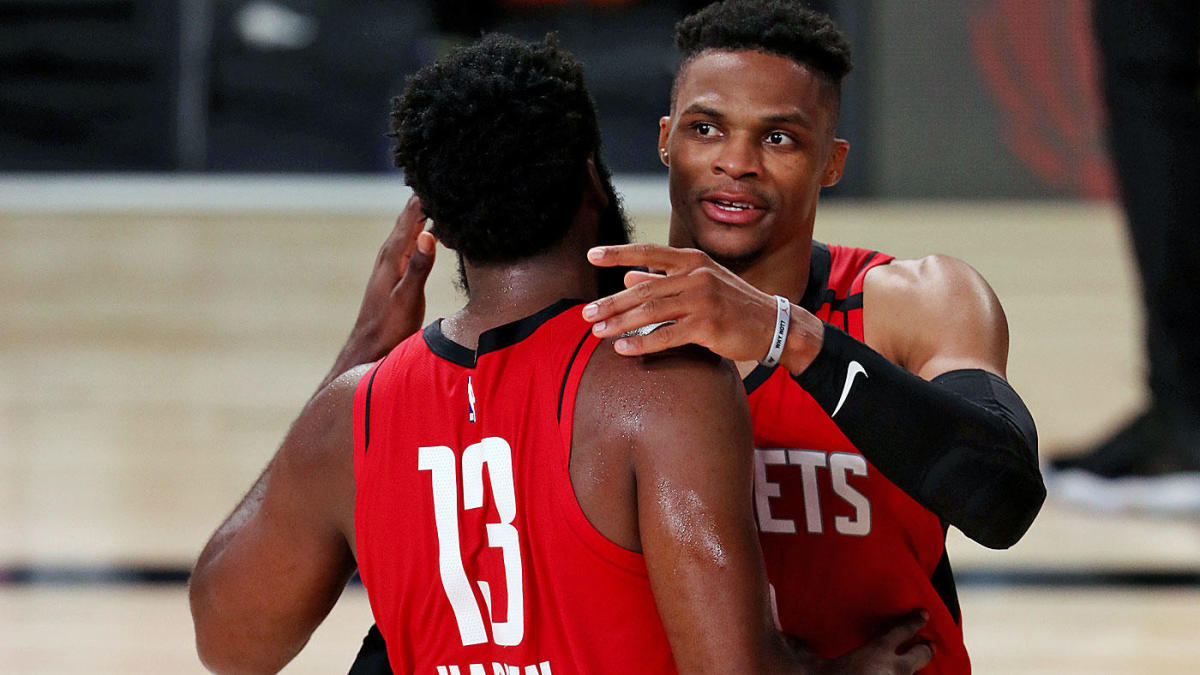 Despite running a small-ball offense, the Western Conference’s sixth seeded Houston Rockets defeated the Eastern Conference’s first-seeded Milwaukee Bucks 120-116. The Rockets have now won two consecutive games while the Bucks have now dropped one of two. Houston figured out their defensive problems from the last game forcing the Bucks to turn the ball over 22 times. The Rockets had 61 3-point attempts in regulation which is tied for the NBA record. The Bucks did, however, out-rebound the Rockets 65-36.

Houston was led by Russell Westbrook who had 31 points on 10-21 shooting and 1-3 from three. This is Westbrook’s 36th straight game with at least 20 points. James Harden also had 24 points along with 7 rebounds and 7 assists. Forward, Danuel House Jr. had 16 points going 5-10 and 4-8 from deep. The Rockets only played 8 players due to sixth-man Eric Gordon missing another game with a sprained ankle.

Despite losing, the Bucks had three players with double-doubles. Giannis Antetokounmpo had 36 points and hauled in 18 rebounds. Antetokounmpo joins Kareem Abdul-Jabbar as the only two players to have 15 games in a season with at least 30 points, 15 rebounds, and 5 assists in the past 50 years. Khris Middleton went 10-18 with 27 points and 12 rebounds. Brook Lopez also played well with 23 points and 12 rebounds. Donte DiVincenzo started in place of Eric Bledsoe who misses his second consecutive game after testing positive for COVID-19.

The Milwaukee Bucks will now move on to play the Brooklyn Nets who took down the Washington Wizards in their last game and the Houston Rockets will play the Portland Trailblazers who fell to the Boston Celtics in their previous matchup. Both games will be held on Tuesday.