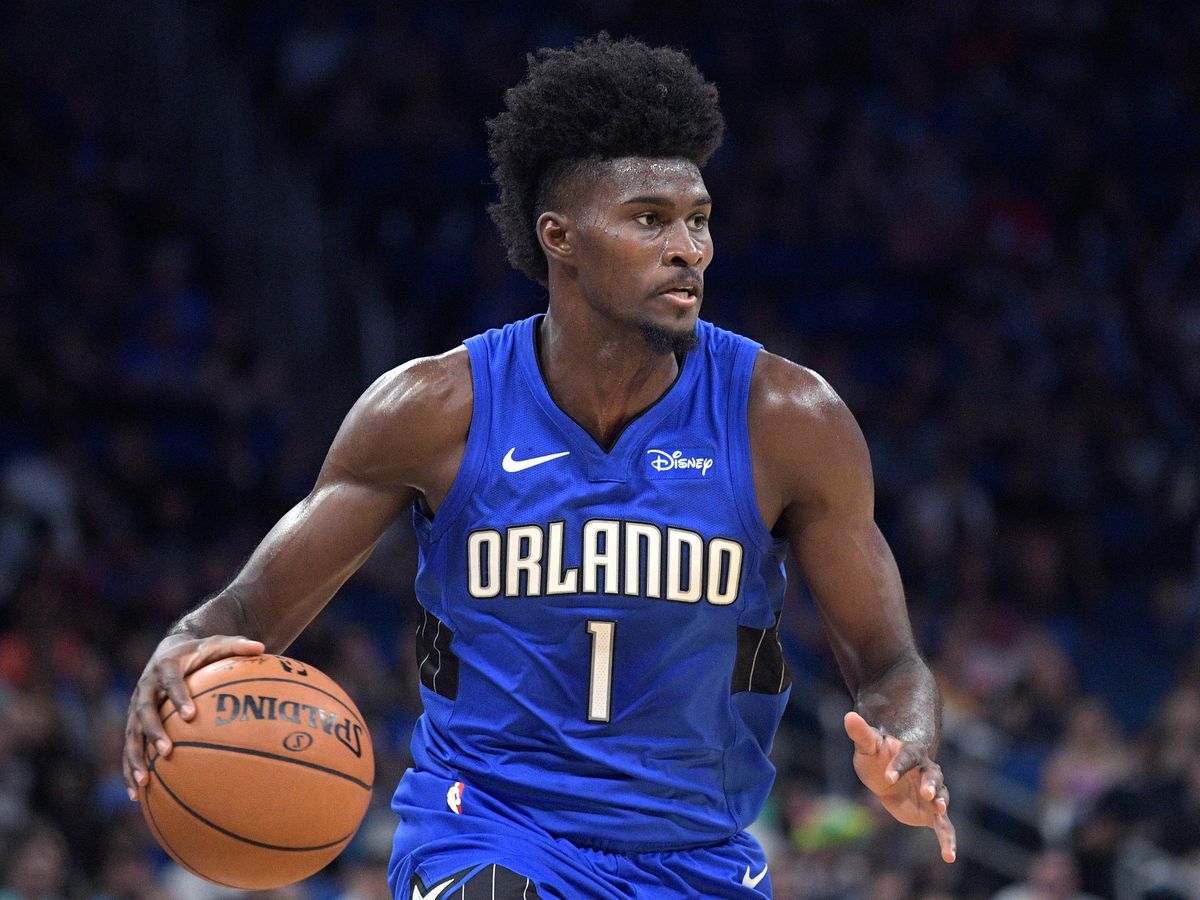 Jonathan Isaac’s injury in yesterday’s seeding game against the Sacramento Kings has been confirmed to be a torn ACL.

In the 4th quarter of the Magic vs Kings game, Isaac made a quick move to the basket where his knee went the wrong way. He immediately fell to the ground and winced in pain as trainers flooded the court. He was taken into the locker room in a wheelchair.

From the moment it happened, everyone knew the injury was serious. The only question left was: what was it exactly? The question of whether or not he had just re-injured the knee he previously hurt or if he tore his ACL was up in the air. That was, until the MRI results came back, confirming that it was indeed a torn ACL.

This is devastating news, especially since he had just recovered from another injury that sidelined him for just about half the season. The Magic will certainly miss his suffocating perimeter defense and paint presence as they venture closer and closer to the playoffs.

The entire NBA and many fans are certainly wishing him a healthy and a speedy recovery.