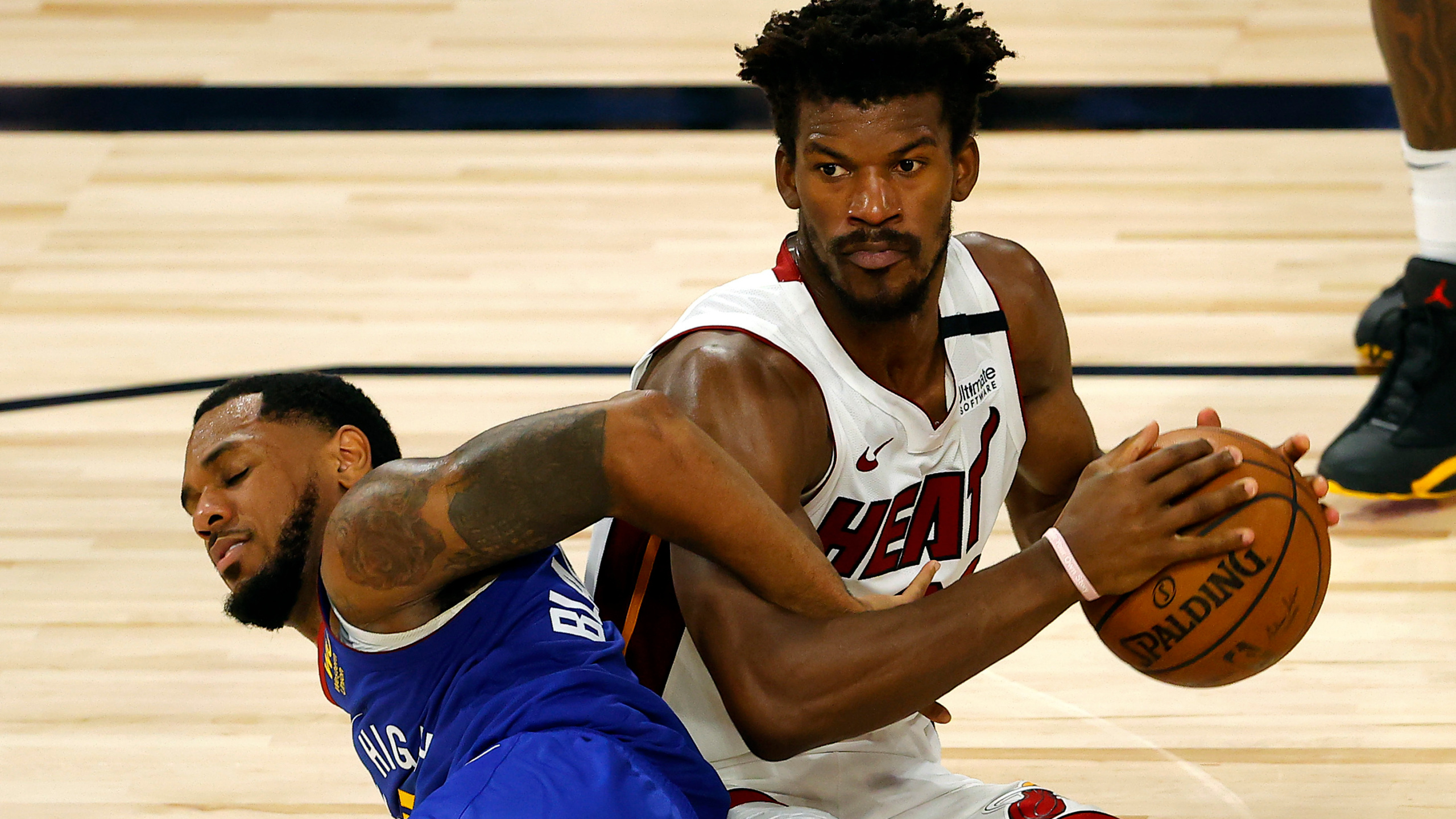 The third night of the official seeding games for the NBA restart was kicked off by the Denver Nuggets and the Miami Heat.

The game was quite close during the first half and looked like it could go either way. At half time the Nuggets were leading 57-56.

Monté Morris started as a guard for the Nuggets. He scored 13 points on 3-7 shooting from the field. He shot 0-2 from beyond the arc, he grabbed 3 rebounds and got 5 assists in 28 minutes. Paul Millsap scored 8 points on 3-9 shooting, he grabbed 6 rebounds, got 2 steals and 1 assist in 28 minutes of game time.

Bol Bol came off the bench and played 12 minutes. He scored 5 points on 2-4 shooting. He grabbed 4 boards and got 1 assist.

Kelly Olynyk came off the bench and played 24 minutes. He shot 8-11 from the field and 4-6 from beyond the arc. He finished the game with 20 points, 5 rebounds, 3 assists and 1 steal. Andre Iguodala played 15 minutes and scored 3 points on 1-2 shooting from 3. He also got 1 assist.

The heat outscored the Nuggets 31-26 in the 4th quarter they won the game 125-105 giving them a good start to their seeding games.