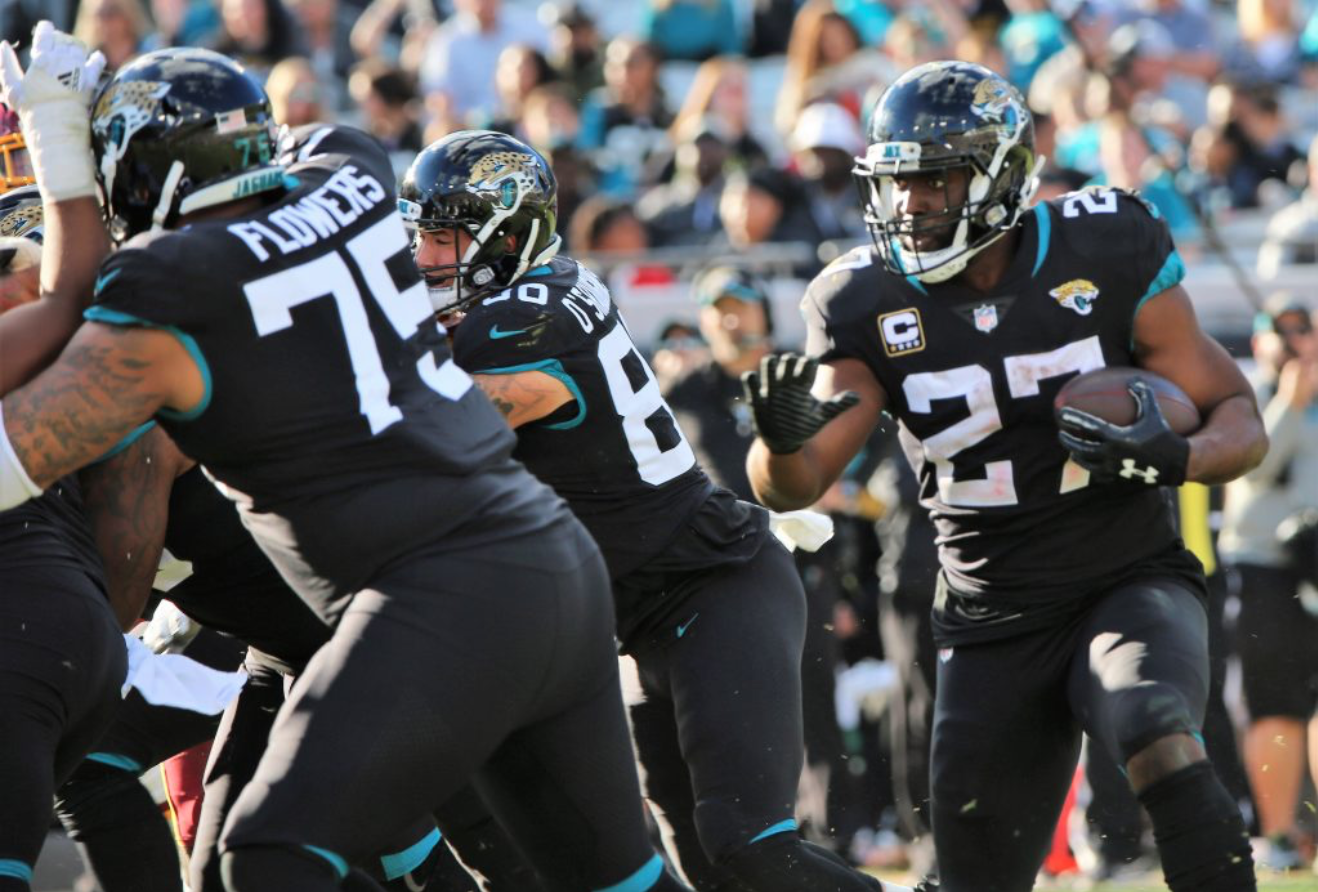 Garden Minshew is one of five Jaguar players and the latest big-name NFL player to be added to the league’s COVID-19 reserve list.

The NFL added a COVID-19 list for players who contract the virus or come in contact with people who have it. It is unknown if any players tested positive for it or if any came in close contact with it. Minshew is the second starting QB to be added to the list as Lions starting QB Mathew Stanford was added yesterday. The other four players include running back Ryquell Armstead, tight end Charles Jones, wide receiver Michael Walker, and safety Andrew Wingard.

Minshew is coming off his rookie season where he took over the world with his jean shorts and mustache. He recorded 3,271 yards on a 60.6% completion percentage and threw 21 touchdowns along with rushing for 344 yards. Besides the Minshewmania hype, the Jaguars finished with a record of 6-10 finishing last in the division once again. Jacksonville now believes they found their QB of the future as they shipped Nick Foles to Chicago after only one season. Minshew heads into 2020 with a better offense that includes rookie Laviska Shenault Jr.

The depth chart on the Jaguars roster consists of Mike Glennon and Jake Luton. The veteran Glennon is the primary backup for the Jaguars.

Inside the Jacksonville Jaguars’ Dysfunctional Mess