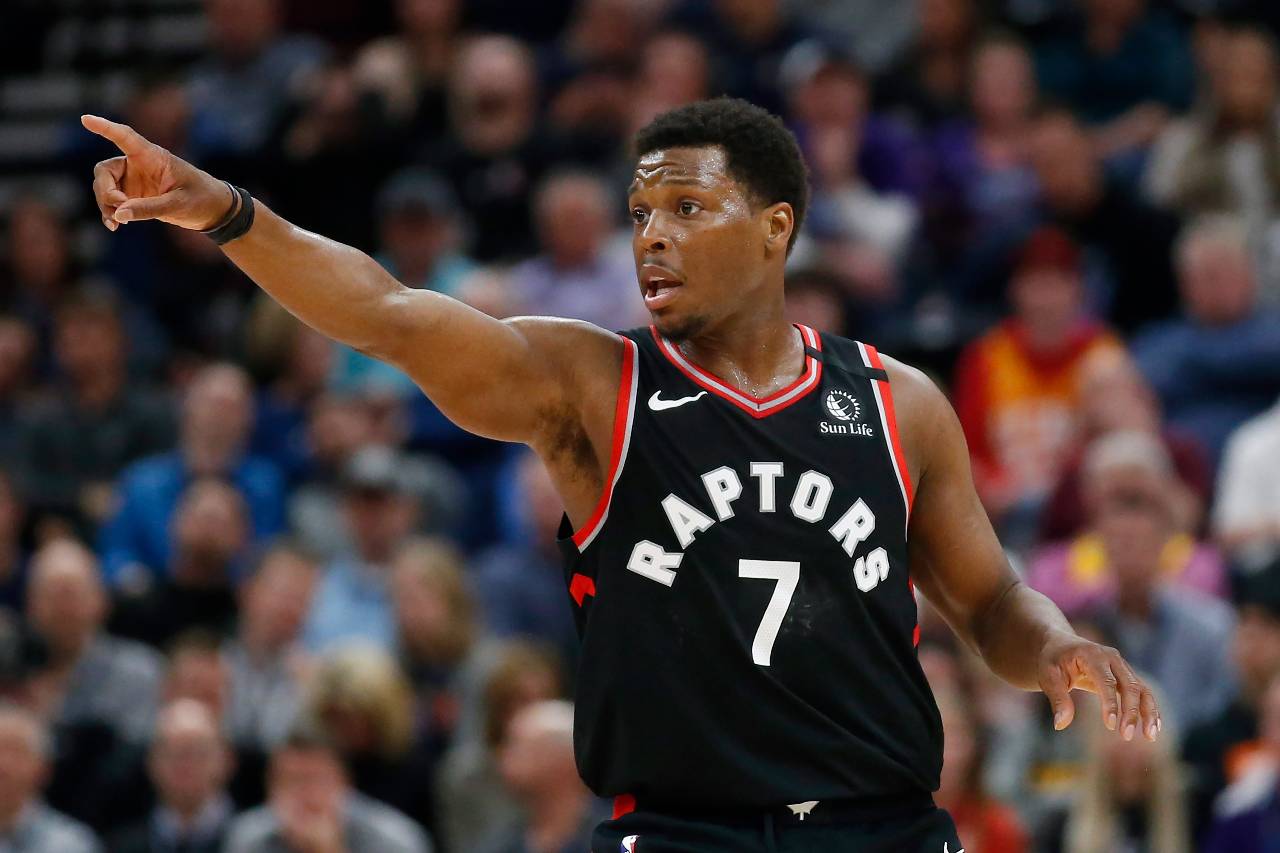 The Toronto Raptors took a commanding 107-92 win over LeBron James and the Los Angeles Lakers.

Toronto’s defense stopped the Lakers in their tracks, holding them to just 25% from deep and an abysmal 35.4% from the field. These averages were the Lakers’ lowest of the season.

Anthony Davis was a key reason for the Raptors win as Siakam managed to hold Davis to just 14 points on 2-7 shooting, although he did go 9-9 from the free-throw line.

Siakam himself didn’t have such a great game, only scoring 15 points on 5-17 shooting.

Their offensive catalyst was Kyle Lowry. Lowry had possibly his best game of the year, scoring 33 points, grabbing 14 rebounds, and dishing out four assists.

‘It’s one game out of eight for us.’ Lowry said after their win. ‘Just to prepare us for the next couple months, playing against a great team like the Lakers and a couple guys that are unbelievable, we can in with our game plan and we, you know, continued to get better.’

Along with Lowry, OG Anunoby had an impressive showing as well. Anunoby scored an impressive 23 points on 8-9 shooting and 3-3 from deep, one of his most consistent performances ever.

The Lakers’ loss over the Raptors shows some concern for LeBron’s chances to get another ring as they struggled against the short-handed Clippers, and now lost to the Raptors.

LeBron and the Lakers are going to have to improve their gameplan if they want to get that ring.

The Raptors will next play against Miami at 1:30 on Sunday

The Lakers will play the same day against the Jazz at 9:00