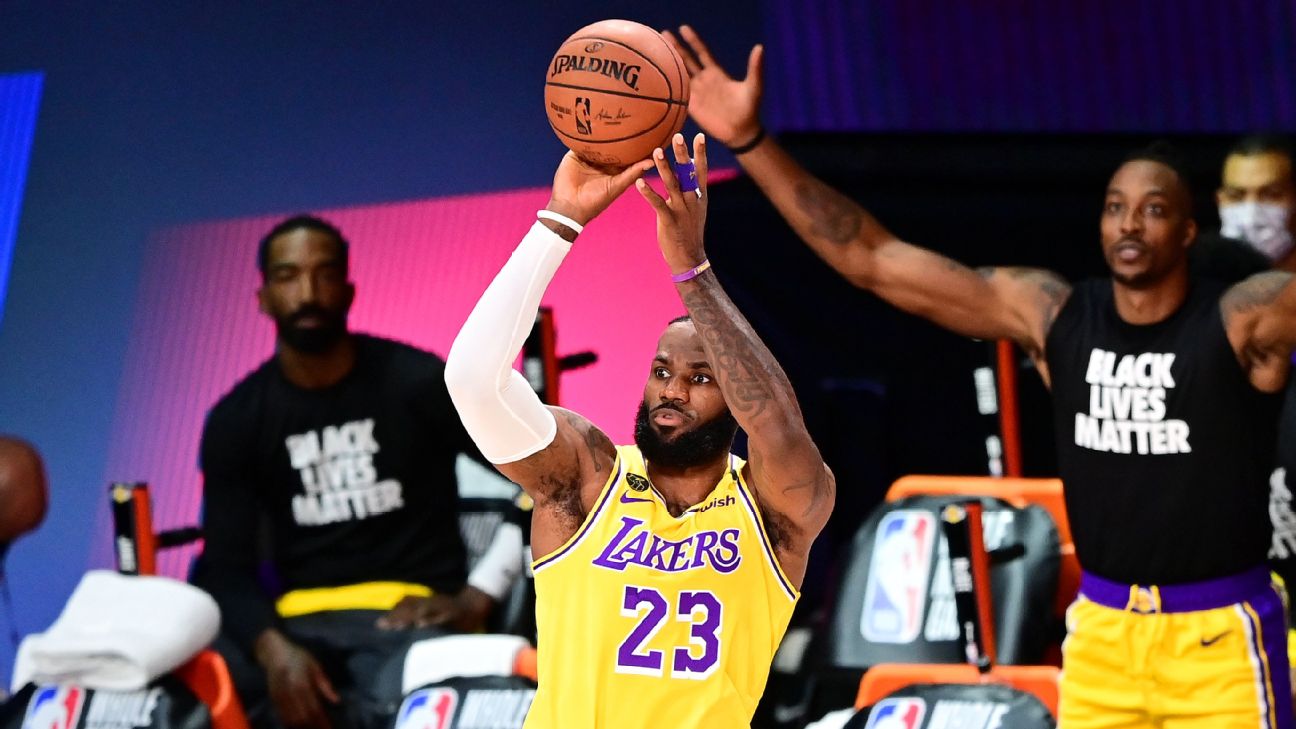 Lebron James was questionable to play before the game and there was some uncertainty around Anthony Davis playing after being poked in the eye in a scrimmage game earlier in the week.

Patrick Beverley came off the bench. He played 16 minutes and shot 3-7 from the field and 2-3 from 3-point range. He scored 12 points and got 1 rebound and 1 assist.

The game came down to the last couple of possessions, LeBron scored a tough putback bucket to give the Lakers the lead.

With a few seconds remaining Kawhi had the ball and was locked up by LeBron forcing him to hand the ball off to Paul George who LeBron then switched onto. George shot a 3 with just over a second to go but he missed it and the Lakers took the win.