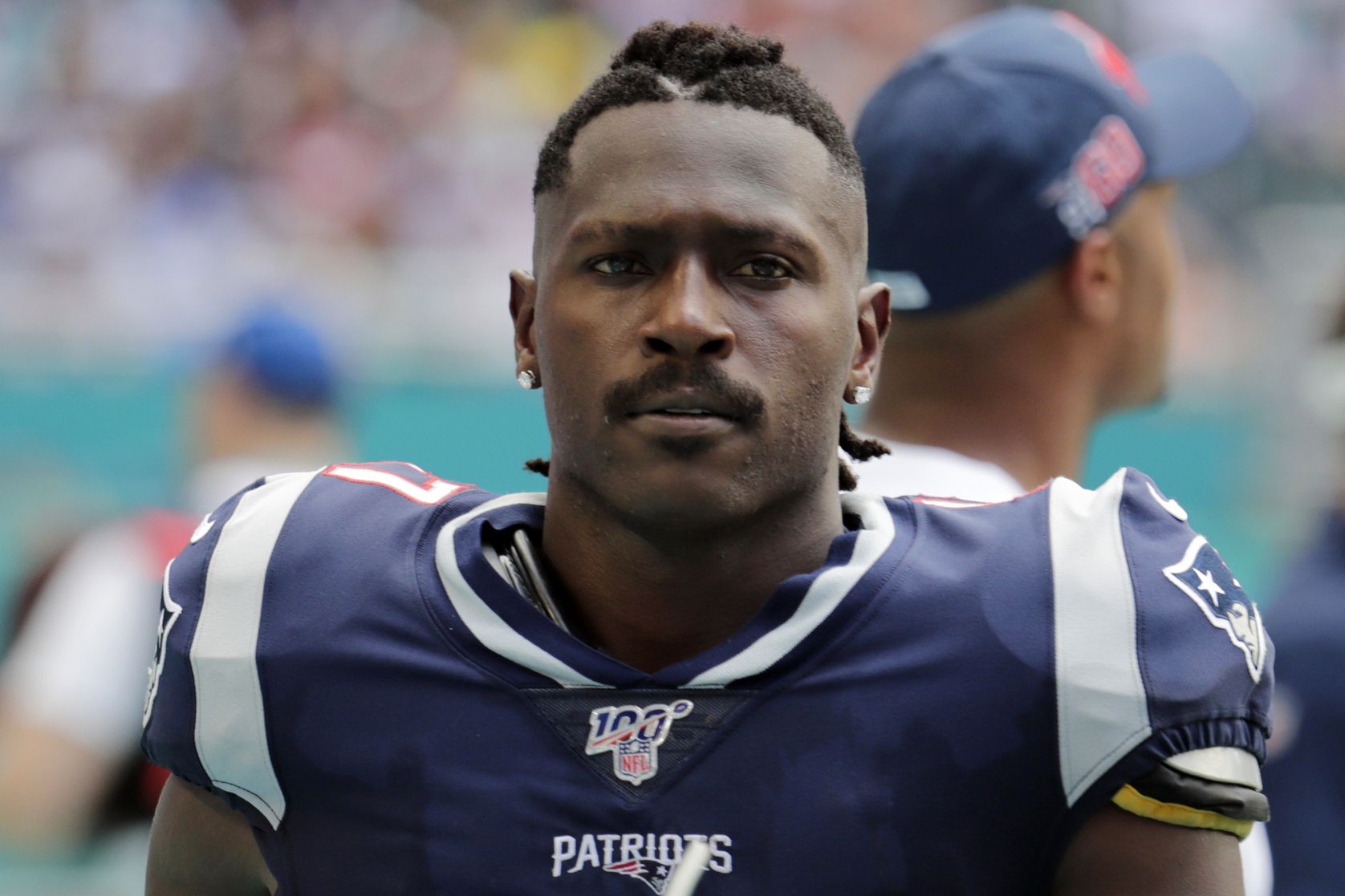 Antonio Brown has been suspended for the first eight games of the 2020 season.

Brown will not appeal the suspension and will take the full eight weeks. Last week, Brown put out a handful of tweets referring to retiring from the gridiron. A few days later in an Instagram post, it seems that he has now come out of retirement and has plans to play. Despite receiving a suspension this a step in the right direction for Brown as it was unclear how long Brown would be suspended. Considering he had allegations of sexual and personal misconduct levied against him and more. There are multiple players who have shown interest in Brown as of now but there could be more.

Lamar Jackson has recently spoken on Brown joining the Ravens and how he would like it. Brown’s cousin Marquise Brown is also a member of Baltimore and would make a scary receiving duo.

Star Quarterback, Russel Wilson, has pushed the organization to sign Brown. Wilson and Brown have even been seen practicing together a couple of times recently.

Buccaneers Quarterback, Tom Brady, has pushed for the Buccaneers to sign Brown. Brady and Brown built a strong connection in the few weeks Brown was with the Patriots last season. The Buccaneers reportedly do not have interest in Brown, but there is still a possibility.