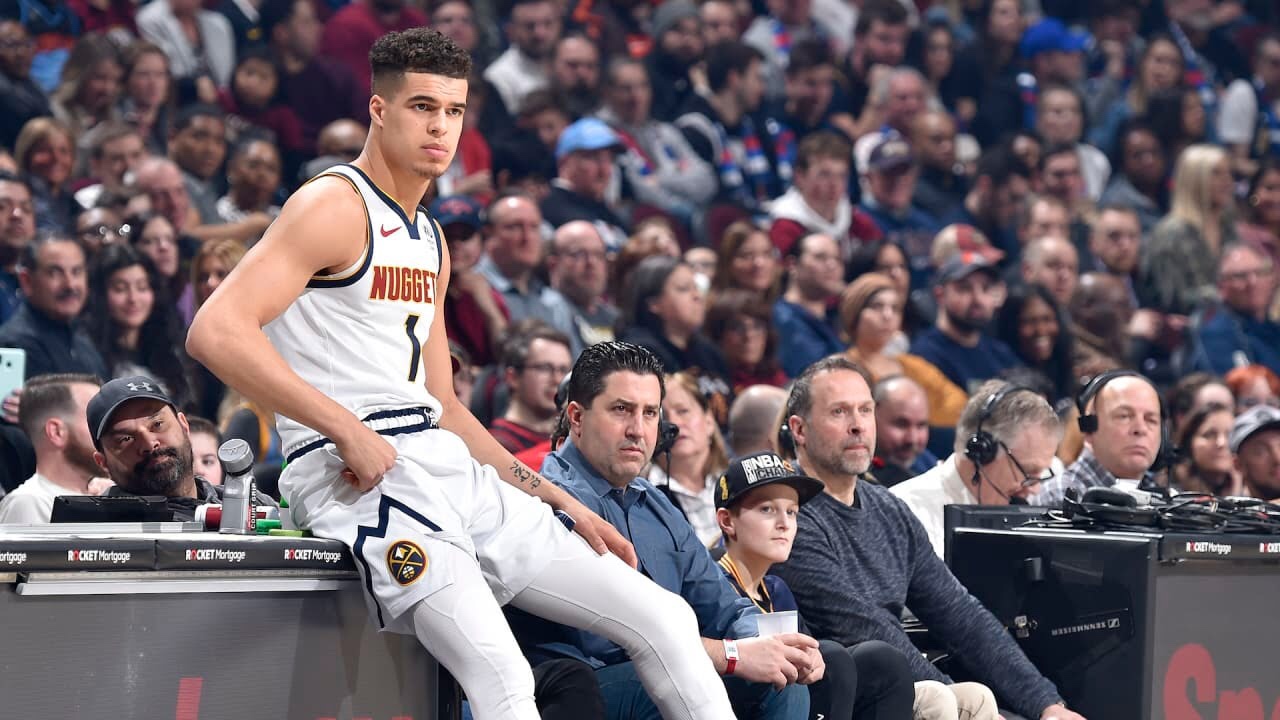 Michael Porter Jr. is under heat for some comments he made regarding the COVID-19 pandemic.

In a Q&A on the social media platform Snapchat, Porter Jr. was asked about the Coronavirus and if it was being over-dramatized. He responded with an answer that didn’t seem to sit well with a lot of people:

“Personally I think the coronavirus is being used obviously for a bigger agenda… It’s being used for population control in just terms of being able to control the masses of people. I mean because of the virus the whole world is being controlled.”

Although he has recognized the pandemic as a serious matter, he reinforces the idea that it is being overblown.

Reportedly, a Denver Nuggets executive has talked to Porter Jr. about these comments he made. What the talk was about is still unknown.

In Porter Jr’s limited time this season, MPJ has shown major potential. After not playing in his first season due to an injury, he has done his best to stay healthy and contribute to the young Nugget’s squad.