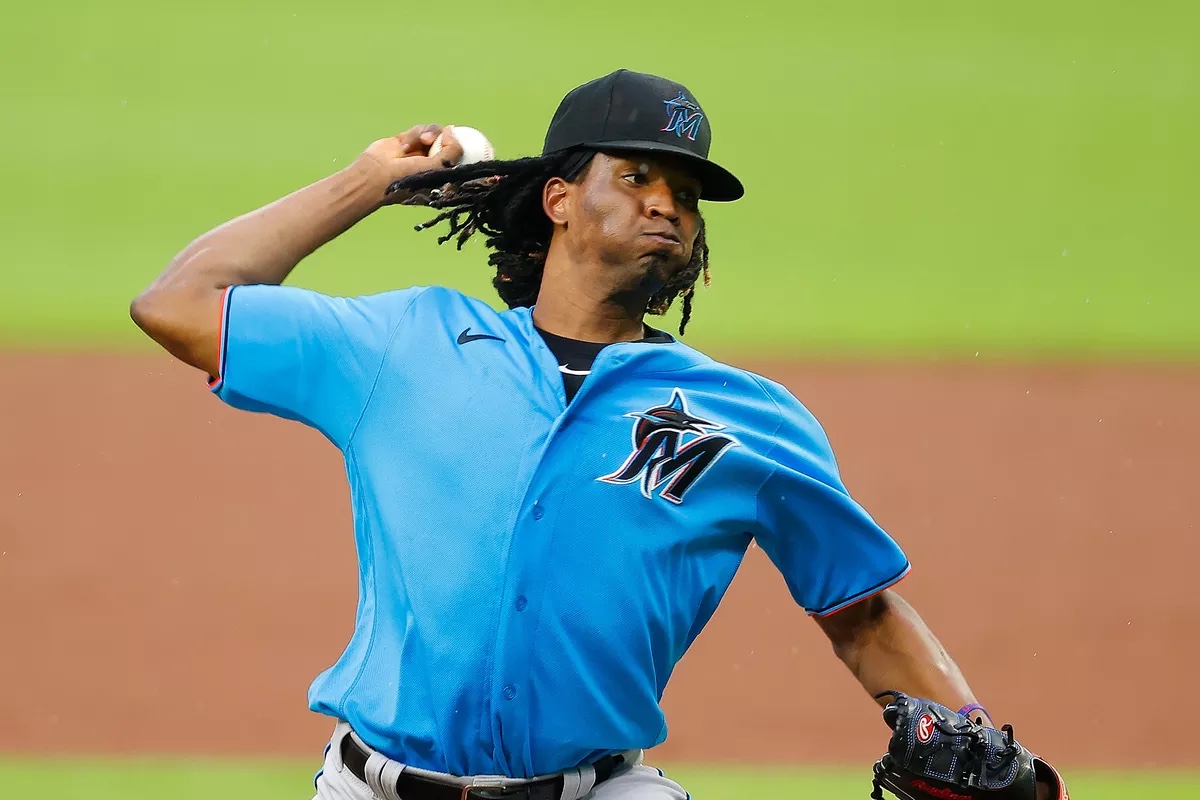 The Marlins have had difficulties with the virus during and after just their first series in Philadelphia. Prior to the season, only 6 players had contracted the virus, which is fairly good considering the entire league had been tested. Unfortunately for the Marlins, they have at least 14 members of their organization infected with the virus.

While playing in Philadelphia over the weekend, there had been 4 players ruled out prior to the major outbreak amongst the team. One player included starter Jose Urena who had been scratched from the game just 90 minutes before he was set to pitch. With this news coming out the Phillies were informed and took extra cautionary measures on the field, assuming more Marlins players may be carriers of the virus. Bryce Harper could be seen wearing a mask while on the bases the third game of the series, but did not the first two.

Just hours after finishing their series in Philadelphia, while preparing to head home to Miami the Marlins received 8 more positive tests among players and 2 coaches. With their total number of infected cases being 14, it is certainly alarming to the MLB as clearly an outbreak has begun for the team. The current situation is that the Marlins home-opener in Miami has been cancelled against the Baltimore Orioles, and the Marlins will self-quarantine, still in Philadelphia until further notice. For the Phillies, their game against the Yankees has been cancelled for obvious reasons, and the Phillies are being thoroughly tested currently. The Yankees have arrived in Philadelphia prepared to play Monday but will stay in their hotel, thankfully not the same hotel the Marlins stayed at.