Underrated Players who May Have Big Impacts in Orlando 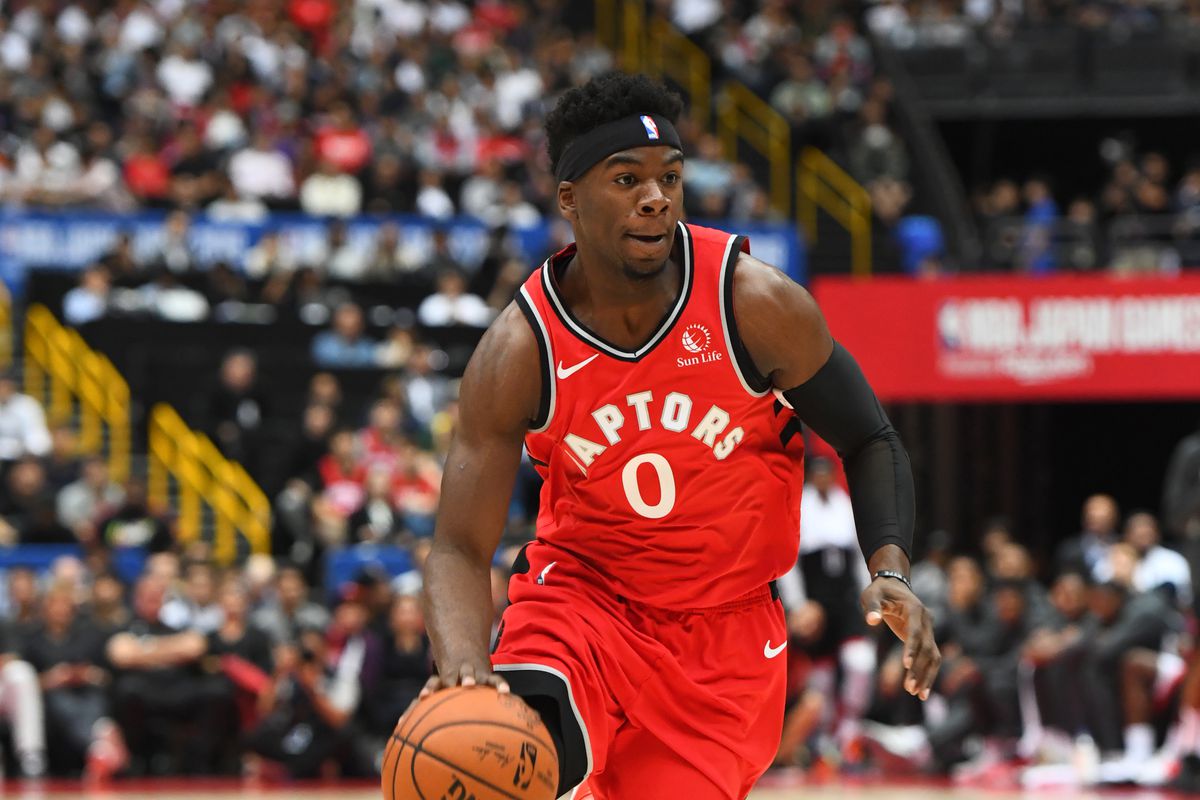 After his impressive scrimmage debut, with 16 points, 10 rebounds and 6 blocks, there has been a ton of hype around Bol Bol. However, it may be time to believe the hype. He is a 7 footer who can defend at the rim, run the floor, shoot the ball and create for teammates. Having him and Jokic on the floor together may be a weapon some teams just cannot stop, especially with other shooters like Murray and Harris on the court with them.

Davis has been a great surprise for the Raptors this season, giving them good minutes off the bench and having some big individual performances. The kid is just a tough minded guard, who competes on both ends and has a lot in his offensive arsenal. Expect him to step in during these playoffs and give the Raptors great energy off the bench, as well as a few 15-20 point efforts in there as well.

Covington is a huge part in dictating how far the Rockets will go in Orlando. He may be the team’s best defender, and needs to offer a lot on offense as well. He is a proven 3 and D player, and needs to knock shots down consistently for the Rockets small ball offense. He will likely be guarding 4’s and 5’s during these playoffs, so his defensive effort will be a huge priority for Houston to challenge the best in the west.

With Beal and Bertans not playing for Washington, Rui will carry a lot of responsibility for the undermanned Wizards. If they hope to get in as the 8th seed in the East, he will need to help steal them at least 2-3 games, and will need to dominate either Orlando or Brooklyn in a play in game scenario. This will be valuable experience for him, but the team will need him to play like a veteran to stand a chance.