Here’s Why Ja Morant Deserves Rookie of the Year; Hands Down 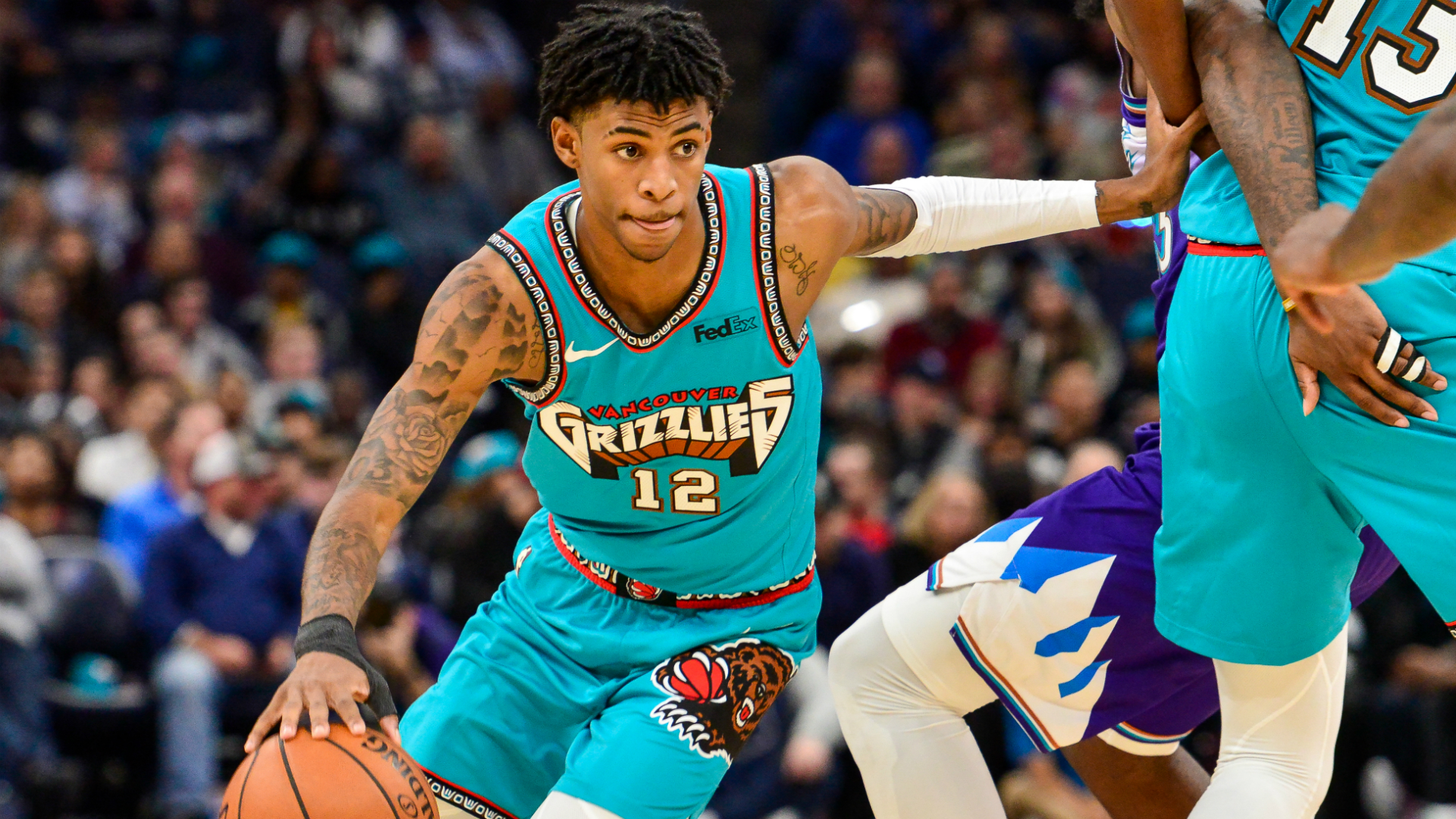 With the NBA season on the cusp of returning, it seems silly to begin talking about the end-of-season awards.

However, with the NBA still a week away and the fact that the Orlando bubble will have no effect on the season awards, why not?

When it comes to the Rookie of the Year award, only one name should even be in consideration, and that’s Ja Morant.

Even though there were several great rookies this season, if anyone besides Ja Morant gets Rookie of the Year, then the NBA’s voting needs to change. Here’s why:

Even though that is noticeably better than Ja Morant’s stats, the issue is that Williamson only played 19 games. The Pelicans had a great record during those 19 games and almost pushed themselves into the playoffs, but there was no time to see if Williamson was going to hit a rookie wall.

Rookies like Sekou Doumbouya and RJ Barrett both started off quite promising when they began starting, but leveled off after a bit, and we never got to see if that would’ve been the possibility with Zion. Also not to mention that he just simply hasn’t played enough games to get the full picture of him.

Ja, on the other hand, has shown it all. He showed that he can ball out during all parts of the season, not just his first 20 games, and showed consistency and effectiveness in his game.

A win bump that significant can at least partly be attributed to their new starting Point Guard.

This season, Morant has averaged 17.6 points, 6.9 assists, and 3.5 rebounds while shooting 49.1% from the field and 36.7% from deep. Despite those stats being worse than Williamson’s, he showed that he can stay consistent throughout the entire season without wearing down.

Williamson should not even be in the conversation for Rookie of the Year because he did not play enough games. So, with Williamson out of the picture, who else could even rival it?

Kendrick Nunn is the other name that is brought up when discussing Rookie of the Year, however, he isn’t on the same level as Morant. Nunn has averaged 15.6 points, 3.4 assists, and 2.7 rebounds while shooting 44.8% from the field and 36.2% from deep.

While impressive, his stats are slightly worse than Morant’s, and he’s in the shadow of Jimmy Butler and Bam Adebayo. While Morant is the first scoring option on the Grizzlies, Nunn is not the primary focus of the defense, so his stats may be padded in a similar fashion to when Mario Chalmers played with the Miami Big 3.

He’d be much less consistent if he was a larger focus of the defense so it’s harder to judge just how good he is this year, while Morant is already proving himself to be in the best of the best among the NBA’s elite.

There isn’t really anyone else who could even be mentioned in this class. RJ Barrett has been disappointing this season and Terrence Davis is a good shooter, but that’s all we know about him.

So, out of the top five candidates, only two had the stats to really compete for the award and one of them didn’t even play 20 games. It honestly is Morant be default. If Zion gets the award, the NBA got it wrong. Morant is the only one this year who earned the award. If anyone aside from Morant gets the award, then the Rookie of the Year award, and NBA awards in general, would prove to be more about appeasing the public than actually giving it to who actually deserves.

Morant earned it this year, let’s hope the NBA gets it right.