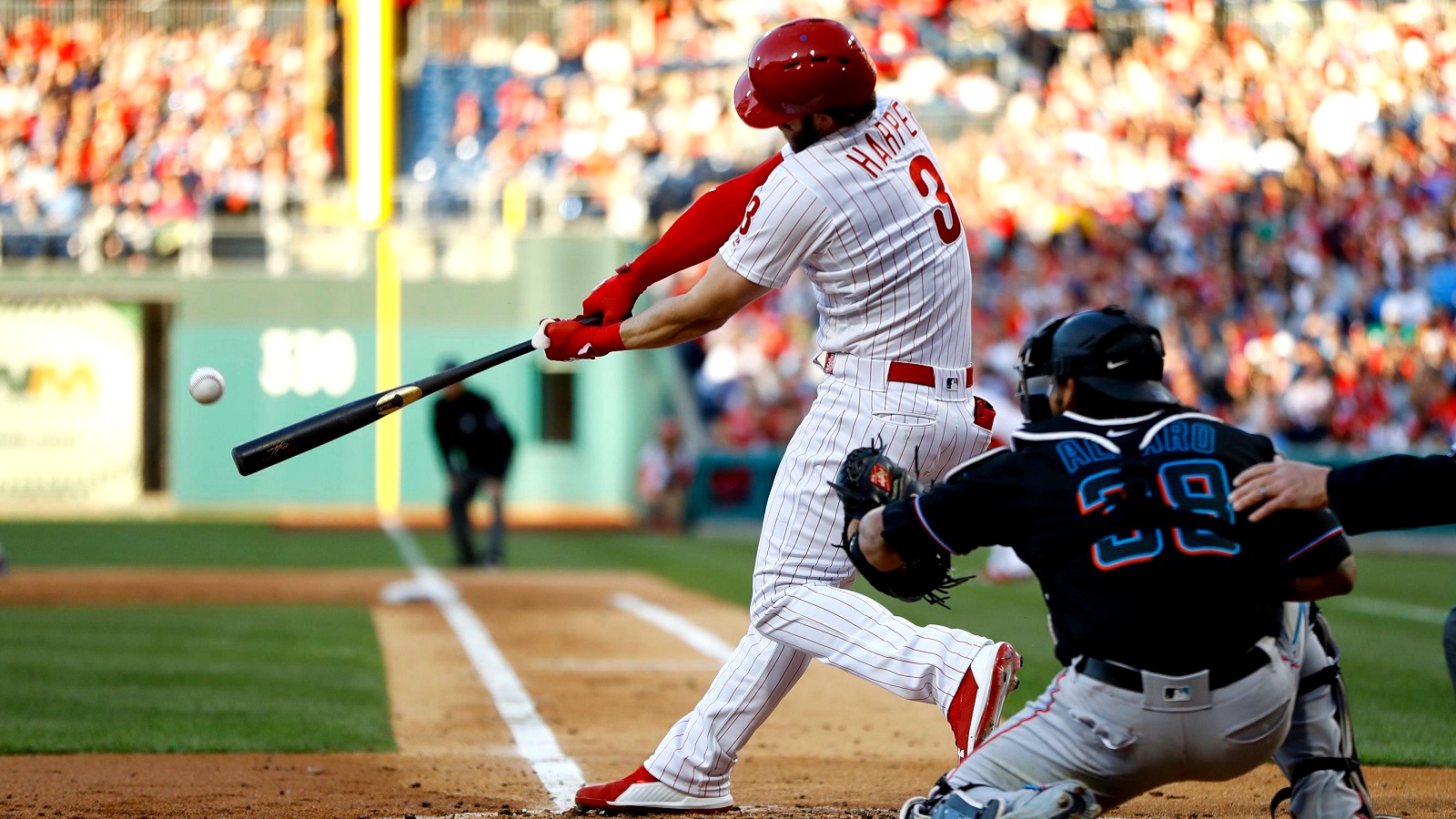 The MLB Season has been shortened from a 162-game season to just 60 games, starting on July 23rd. Baseball will be the first of the 5 major sports in the United States to return due to the COVID-19 pandemic. The Los Angeles Dodgers and The Houston Astros are some names you may think of when you think about who will come out ok top, but these six teams could steal the spotlight and prove people wrong.

The Tampa Bay Rays finished with a record of 96-66 barely making it to the playoffs. The Rays are led by 2018 CY Young winner, Blake Snell, defensive specialist Kevin Kiermaier, and outfielder Austin Meadows. Meadows’ batting talents are not appreciated enough although he was batting .291 with 33 homeruns last season. Starting pitcher Charlie Morton pitched to a 3.05 ERA and was in the running for the CY Young award. The Rays’ rotation is different from others, starting an ‘opener’ regularly, having there ‘normal’ starting pitcher come out of the bullpen in the 2nd or 3rd inning. Given the shortened season you could see more teams copy what the Rays have done.

One of the youngest teams in Major League Baseball is the San Diego Padres. The team is led by 28-year old Manny Machado. Machado is a 4-time All-Star and has won two gold gloves. San Diego also has one of the youngest stars in Fernando Tatís Jr. The shortstop is just 21-years old and has a career batting average of .317 with an OPS of .969. Tatís Jr did not play a full 2019 season, but if he can stay healthy in 2020, he will catch the eyes of many viewers with his glove and his bat. The Padres also have a rising ace in Chris Paddock. The righty had an ERA of 3.33 in his 2019 rookie season. The Padres added the bat of outfielder Tommy Pham who is a career .277 hitter.

The White Sox are arguably one of the most underrated teams in the MLB. The White Sox have a star first basemen in José Abreu and the 33-year old is a 3-time All-Star and a 2-time Silver Slugger award winner. Starting pitcher, Lucas Giolito has an ERA of 3.41 and appeared in the 2019 All-Star game. Giolito also threw the 16th most strikeouts in the entire league with 228 total strikeouts. The White Sox added a great catcher, Yasmani Grandal, in free agency. Grandal, 31, is a two-time All-Star with a .241 career batting average. He is a catcher than can slap the ball around the field and also has a solid glove. Shortstop Tim Anderson is also coming off of a 2019 campaign where he batted .335 with an OPS of .865. The White Sox are definitely a team to look out for to take one of the American League’s wild card spots.

The Cincinnati Reds are one team to look out for that could sneak into the playoffs. The pitching rotation is one of the most underrated in the majors. The rotation is projected to include, Luis Castillo, Trevor Bauer, Sonny Gray, Anthony DeSclafani and Wade Miley. The Reds bullpen is also looking decent led by Pedro Strop and closer Raisel Iglesias. First baseman, Joey Votto, is slowing down but is still playing well, batting .261 last year. Eugenio Suárez, the third baseman, shined last year hitting 49 home runs. Mike Moustakas and Nick Castellanos were both two solid pick ups in free agency. Moustakas smashed 35 home runs last year and in just 51 games Castellanos batted .321 and hit 16 homers.

The Angels may not have the best starting rotation by any means but they do have some sluggers. Center Fielder, Mike Trout is arguably the best player in baseball and when its all said and done some may say he could be the best player of all-time. Trout’s WAR is already within current Hall of Famer’s WAR and he is just 28-years-old. First Baseman Albert Pujols, 40, is also going to be in the Hall of Fame and one of the biggest free agent signings of this offseason was the signing of third baseman Anthony Rendon. The 2019 MVP candidate batted a career high .319 and hasn’t been below .300 since 2016. Rendon also smashed 34 home runs and had an OPS of 1.01. Shortstop Andrelton Simmons is one of the best defensive shortstops in the league winning the Gold Glove Award four times. Starting pitcher and designated hitter Shohei Ohtani will be back from Tommy John Surgery and will hit and pitch this season. The Angles definitely have the fielders and the hitters, but do they have the pitchers, only time will tell?

The D-backs are led by second baseman and center fielder Ketel Marte who had an insane batting average of .329 last year, along with 32 homers. The addition of Madison Bumgarner will be huge for the shortened season. The left-handed pitcher has a career ERA of 3.13 and has totaled 1,794 strikeouts in 10 years. Starting pitchers Robbie Ray and Zac Gallen are young and promising. The Diamondbacks added outfielder Starling Marte, who hasn’t batted below .275 since his rookie season in 2012. Starling Marte and Ketel Marte are not related one another. Given the 60-game season, the Diamondbacks could push the Dodgers for the division title.