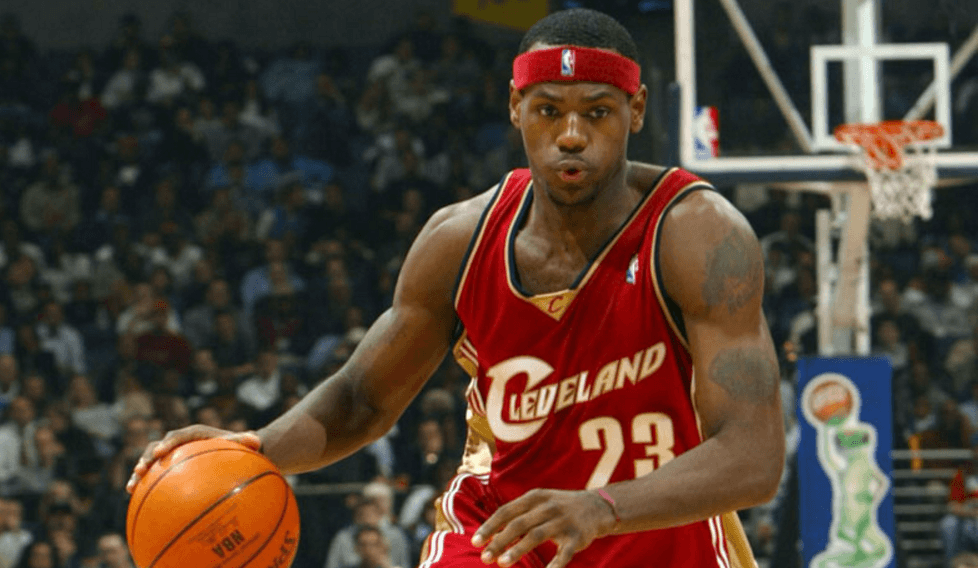 As hard as it is to believe, LeBron James was once a rookie. Back in the 2003-2004 season, LeBron was making his first appearance to the NBA world.

What a different time it was back then. The Pistons were the NBA champions, the Spurs had a prime Tim Duncan, and Shaq was still on the Lakers.

16 years have past since his rookie season as players like Chris Bosh and Dwayne Wade are retired, and Carmelo Anthony’s career is winding down, but somehow, LeBron is still arguably the best player in the league.

Despite being 35, he hasn’t lost a step and some may argue is having the best season of his career. It was an incredible road to where he is now that started by winning the Rookie of the Year award in 2004.

Little did anyone know in 2004 just how iconic LeBron James would become.

Well, almost everyone. One person had a feeling and kept a signed rookie LeBron James basketball card and has had it ever since, keeping it in mint condition and not allowing any dust to build up on it.

The day came for the card to be sold, and boy did it sell.

In an auction with 34 bids, the card ended up selling for a record-breaking $1.8 million. To put this into perspective, a mint condition Mike Trout card sold for just under $1 million.

The winner of the bid explained that he wants to “bring something big to the collectibles and alternative asset business in the coming months.”

So we can expect something big in the industry of sports memorabilia to hit the market very soon.