Who Will Have a Better NBA Career, Zion Williamson or Ja Morant? 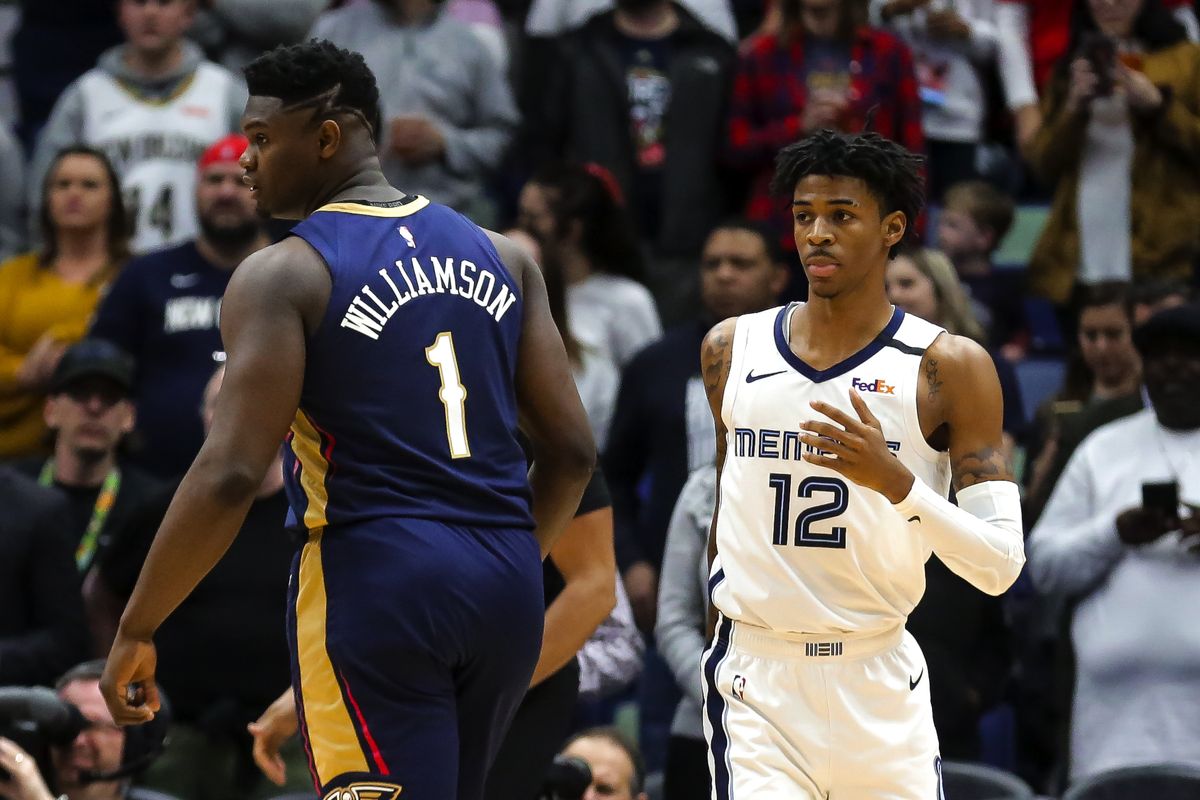 Williamson, 20, is the New Orleans Pelicans starting Power Forward and has averaged, 23.6/6.8/2.2 so far this season. Williamson was hurt most of his rookie season, but still managed to play 19 games before the NBA lock down.

Morant, 20, on the other hand played 55 of 65 games played by the Grizzlies. The Point Guard averaged 17.6/3.5/6.9 over the span. Yes, Morant’s stats for the most part are lower than Williamson’s but aren’t as consistent, despite playing longer.

Full-season averages were taken from both players to find the totals for a complete decade of playing. Both players will likely miss games in this span but if they both didn’t miss one game in the 2020’s Williamson would total 19,327.7 point along with 5,559.6 rebounds and 1,763 assists. Morant on the other hand would total 14,464.8 points, 2,886 rebounds and 5,682.6 assists.

Based off of statistics Zion Williamson will have a better than Ja Morant. Although a 6-point average separates the two, Morant has the likelihood of staying healthy and improving his totals due to Williamson’s injury history.