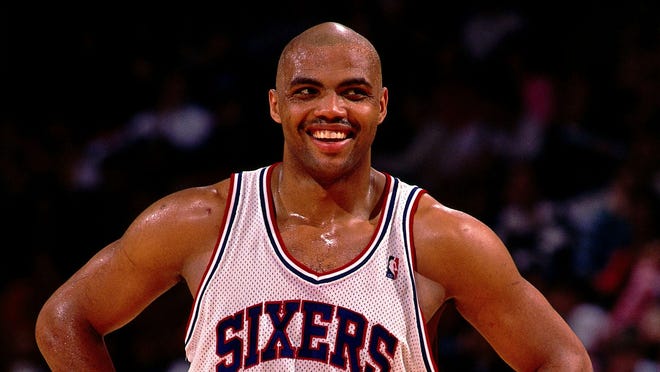 The NBA media is full of hot takes, but this one seems hotter than most.

Charles Barkley not only claimed that the Trail Blazers could beat the Lakers, but that they will.

“If the Portland Trail Blazers get in the playoffs, they will beat the Los Angeles Lakers in the first round.” Barkley said.

The Trail Blazers actually do have a solid core. Their backcourt of Lillard and McCollum is one of the best in the league while Whiteside and Anthony are a solid frontcourt duo.

The Blazers had a down season this year, but it wasn’t really their fault. Injuries to key players like Jusuf Nurkic and Rodney Hood really hurt their depth.

Their injuries got so bad to the point where they began playing rookie Nassir Little at the Power Forward despite being only 6’5, so it’s reasonable to believe that the Blazers’ record doesn’t actually represent the talent.

Lillard is actually having his best season. He’s averaging a career-high 28.9 points per game on 45.7% shooting, which is also a career-high. In addition, his three-point shooting is at 39.4% shooting, tying his career-high and is getting a career-high 7.8 assists. If the Trail Blazers could have done better in the regular season, Lillard would’ve easily been a top-5 MVP candidate.

CJ McCollum is also having himself a great season. He’s averaging 22.5 points per game on 45.3% shooting and  38% from deep.

With that said, the Lakers talent is undeniably amazing. LeBron James and Anthony Davis have been absolutely amazing and lead the Lakers to the #1 seed. It’s unlikely that the Blazers would stand any chance against that beast of a franchise. Barkley likely forgot about LeBron James in playoff mode; He is unstoppable.

That’s also assuming that they can even make it to the play-in. With the bottom-feeders out of the picture, there’s a chance they could hit a losing-streak and not even get that play-in. They’re currently 3.5 games behind the Grizzlies, so if they lose one more game than the Grizzlies, they won’t be in the playoffs at all.