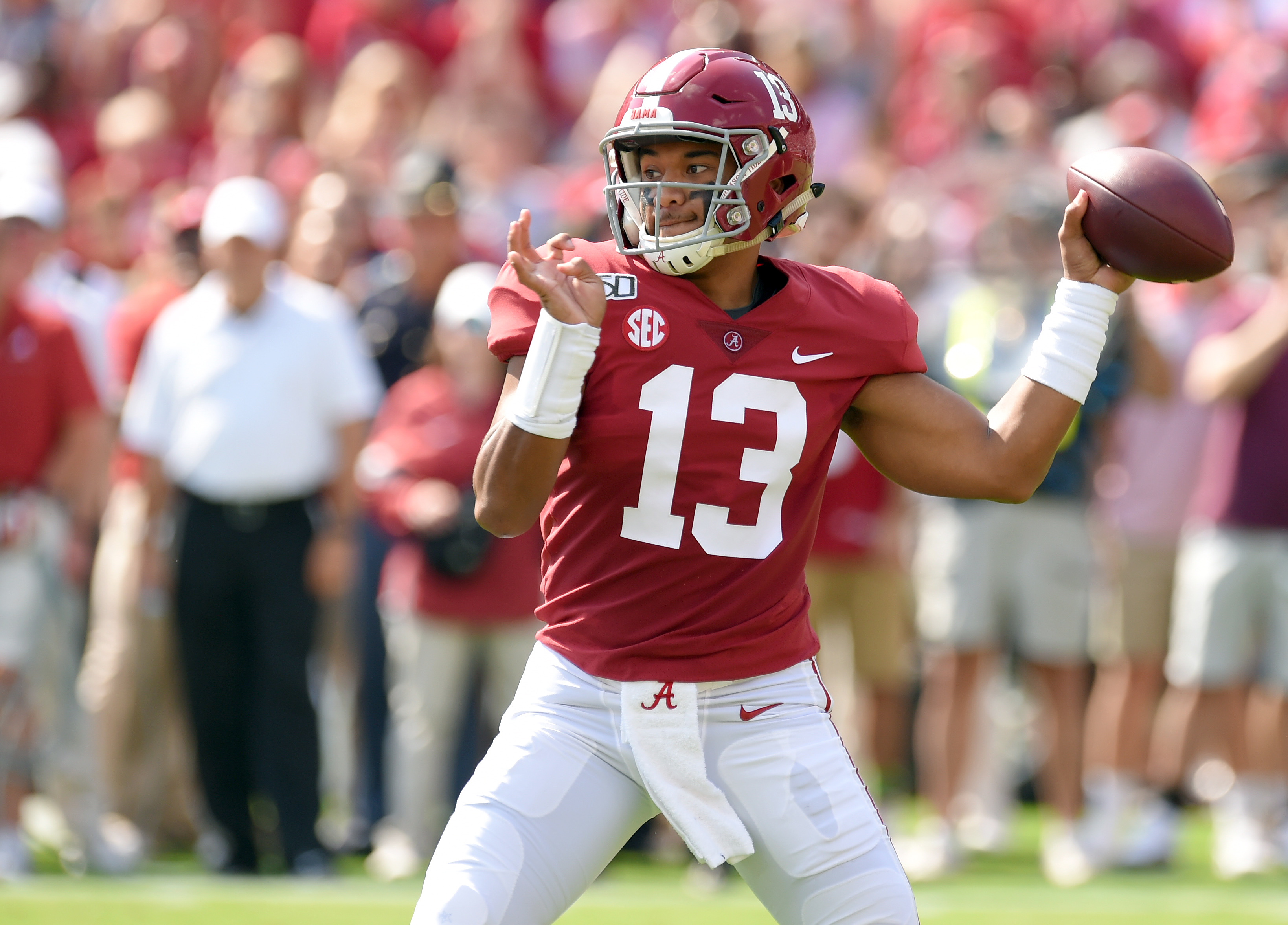 For most college football teams, an ten win, two loss football season would be considered a phenomenal one. Throw in a bowl game victory over universally-hated Michigan, and its just icing on the cake. Even the big dogs in today’s college football landscape, such as Clemson, Ohio State, and Georgia would be satisfied with a final record of 11-2. But not Alabama, and certainly not Nick Saban. The Tide entered the 2019-2020 season as the third most favorite to win the National Championship, but because they faced a ‘perfect storm’ of sorts, Alabama fell short of not only another National Championship, but the playoffs entirely. This begs the question: What happened to Alabama?

The injuries suffered forced a total of four true freshmen to start this year for the tide, including two true freshmen ILB’s, the quarterbacks of Saban’s defense. Because he couldn’t fully trust two freshmen to retain the knowledge required to run his defense (knowledge that takes about three years to attain), Saban’s only other option was to have the star Safety Xavier McKinney become the signal caller. This often led to him being out of position when the ball was snapped, and directly resulted with Bama giving up long passing plays over the middle. Bear Bryant himself suggested that a team will lose one game for every true freshmen that starts, the team would lose one game. As far as in game adjustments, the Crimson Tide started their game against Auburn this past year in a 4-2-5 defense, very different from Saban’s preferred 3-4 defense. Why? It allowed McKinney to be in the box to make the adjustments and calls, just as a Linebacker would. This adjustment by Saban proved mildly successful as Alabama’s defense held Auburn to 34 points, but because of two Pick Six’s, the Crimson Tide fell to the tigers 48-45.

Alabama is famous for its ability to churn out NFL Talent year in and year out, but no one talks about the Crimson Tide COACHING Factory. In the past three years alone, Alabama has had 3 different offensive coordinators and three different DC’s, not to mention the constant shuffling of defensive and offensive assistants. The lack of continuity in a coaching staff stunts the growth of a football player’s mind and makes it more difficult for the players to form and maintain a relationship with a coach.

For the first time in three years, Alabama returns the vast majority of its coaching staff (the lone exception being Scott Cochran, the famed Strength and Conditioning Coach). The ability for coaches to connect with their players and allow the younger guys to marinate in their system is invaluable in the sports world. In addition, the return of key players who were injured last year, particularly on defense, will help boost the Tide’s defense who still ranked in the top 15 in total defense in 2019. Add that to yet another phenomenal recruiting class, and the Crimson Tide are set to make another run at a National Title in 2020.