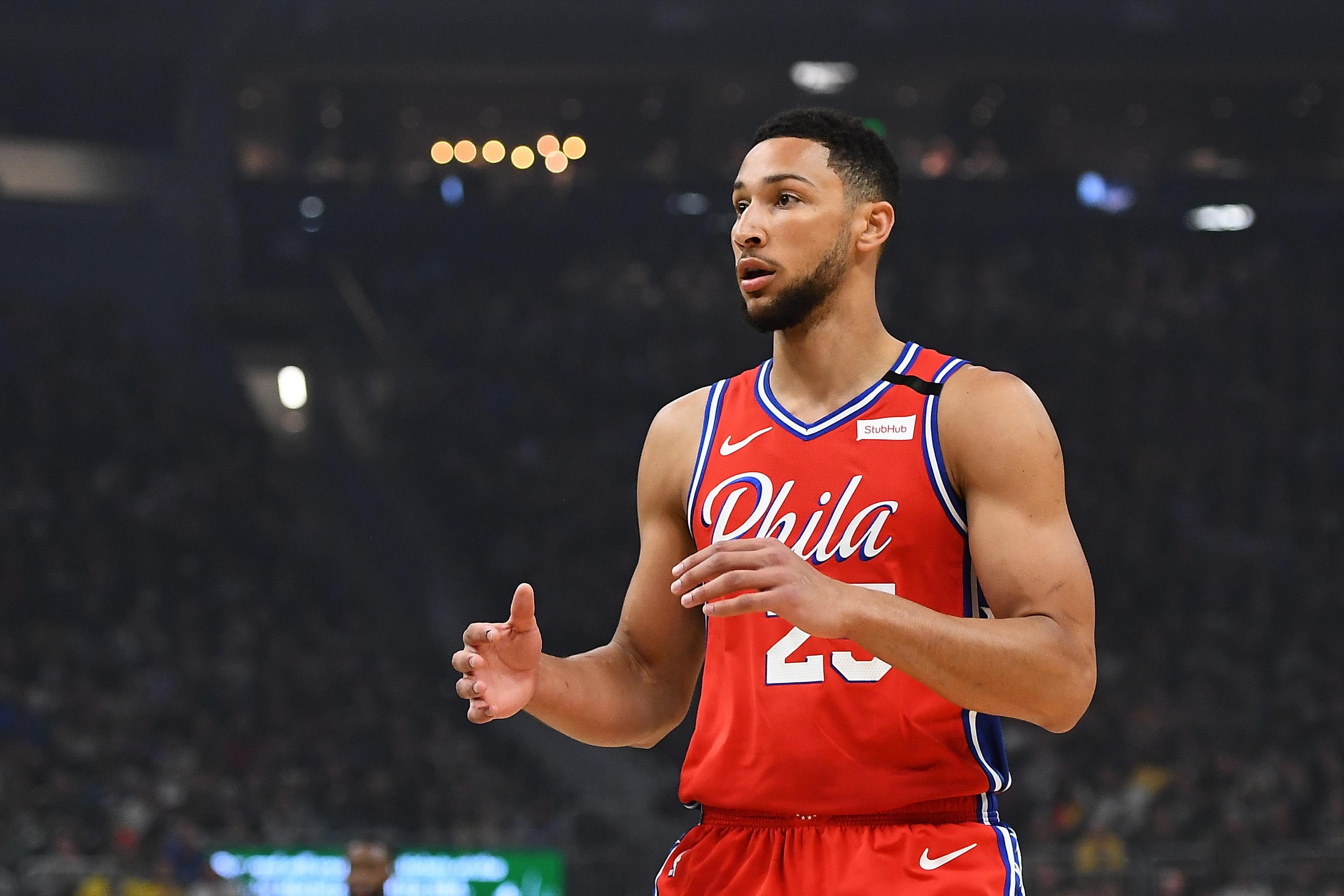 Philadelphia 76ers All-Star Ben Simmons has been playing “exclusively” Power Forward in team practices (via. ESPN). The two-time All-Star has been playing his entire career at Point Guard since entering the league four years ago.

Simmons, 23, was taken with the 1st overall pick in the 2016 NBA Draft. The former guard now forward has averaged 16.4/7.8/8.2 over the course of his career (via. Yahoo Sports). With Simmons now moving to the back-court, second year man Shake Milton will take over at Point Guard with Al Horford coming off the bench. The 76ers will now be more dynamic with better ball handling coming from the Power Forward position.

Head Coach Brett Brown said, “So, watching him fly up the floor, watching him and Joel play off each other, has been a really good look. I think they’ve been fantastic together” (via ESPN).

The Philadelphia 76ers look to run a faster and more spaced out offense with more movement giving Shake Milton a huge opportunity. Milton who averaged almost 10 points before the shutdown, will run the front court along side veteran Shooting Guard Jason Richardson. The Poing Guard positition for the 76ers will now have more consistent shooting with Milton shooting 51.2% from beyond the ark before the season was put on pause (via. sixerswire.usatoday.com).

The Philadelphia 76ers currently sit with a record of 39-26 and the 6th-seed in the Eastern Conference.