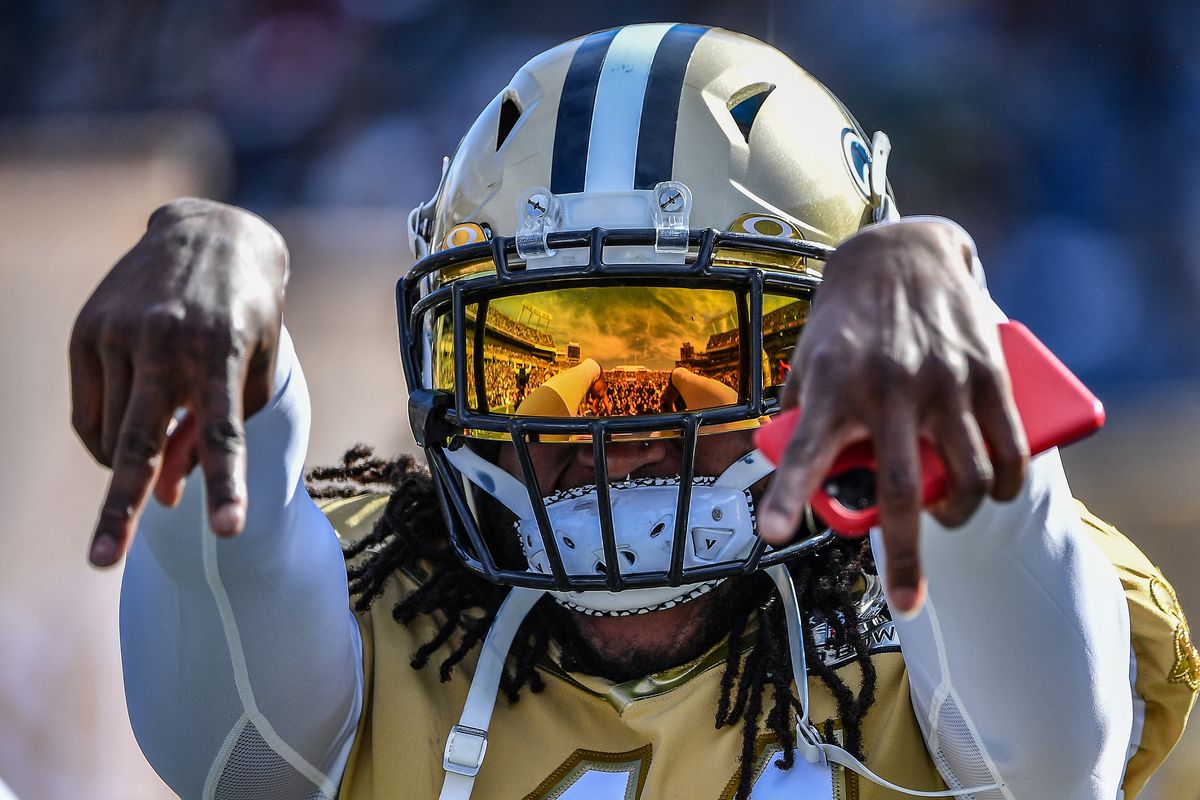 The NFL has released an Oakley shield face mask for players to wear with their helmets this season as a safety precaution. This design was put together by a group of engineers and doctors and they are expected to be shipped out to all 32 teams by next week.

“That’s certainly what we’re going to encourage,” said Dr. Allen Sills, the NFL’s chief medical officer. “And we hope that we’re going to land on a product design that’s something that everyone would want to wear because they’ll see the value and want that additional protection without any detriment to performance.”

With the season coming up and the continuous spread of the Coronavirus, this was a move that would try to reduce a player’s chances of playing and contracting the virus. As of now, there is no mandatory rule requiring players to wear the face mask with their helmets as it is in the testing stages. Both Los Angeles teams have received the mouth shields as they are the closest to the Oakleys headquarters along with various equipment managers and player representatives for some feedback. Right now the only concern with the mask is how players visibility would be impacted and breathability according to NFLPA medical director Dr. Thom Mayer

Houston Texans star J.J. Watt has already announced his decision on the face as he is disagreeing with the decision of wearing a face mask while playing.

“My second year in the league I thought it’d be cool, I put a visor on my helmet,” Watt told Pro Football Talk. “I was like, ‘It looks so cool, I wanna put a visor on.’ I had it on for about three periods of practice and I said, ‘Take this sucker off — I’m gonna die out here.’ ..So now you’re gonna put something around my mouth? You can keep that. If that comes into play, I don’t think you’re gonna see me on the field.”

The NFL has already made one safety precaution as they notified players they will not be able to do jersey swaps after games. The jersey swap has become a ritual for most players as they get to exchange jerseys with a fellow friend or brother after a hard-fought battle against each other. Many players including quarterback Deshaun Watson and Richard Sherman were in shock of this and disagreed with Watson calling the decision “Silly.”