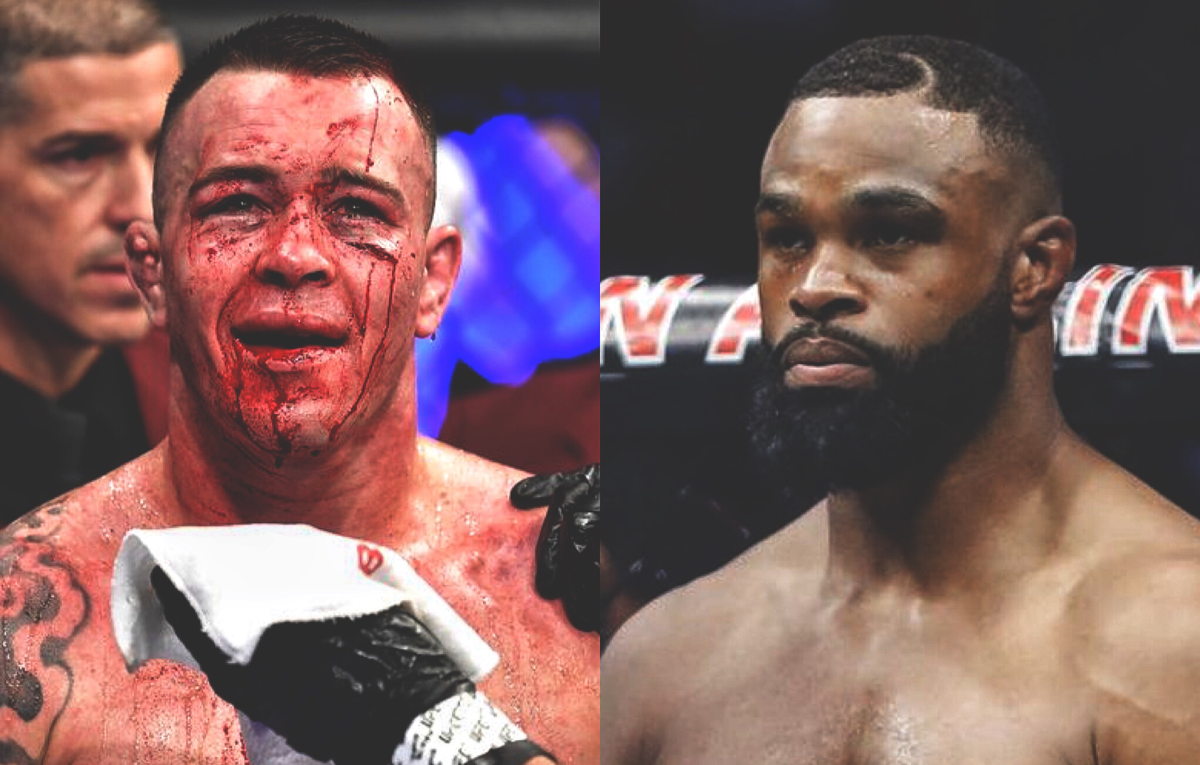 On the weekend, we saw the welterweight belt be put on the line in a showdown between Champion Kamaru Usman and Jorge Masvidal. Masvidal stepped in on only 6 days notice, so ultimately this fight did not do a whole lot for the division.

Many thought that the next fight to make would be Colby Covington and Jorge Masvidal, but it looks as if Masvidal wants to take a large margin of time off to rest, as he said he’s not too sure whether he wants to fight again in 2020 or not.

Woodley is coming off two devastating losses against most recently current number one contender Gilbert Burns, as well as his loss in which he lost his welterweight strap against current champ Kamaru Usman at UFC 235.

Number two ranked welterweight Colby Covington is coming off a loss to current champion Kamaru Usman in which he was TKO’d in the 5th round in a fight in which many fans had Covington winning had it gone to the judges decision.

Covington put on a spectacular display of striking and clearly showcased that he is the most talented fighter not named Kamaru Usman in the division.

Covington Vs Woodley has been a rumored fight for years now, and we may finally get to see it happen, and potentially on fight island, according to Ariel Helwani.